FBI announces up to $25,000 reward in search of man wanted for murder of pregnant girlfriend

An arrest warrant was issued for 23-year-old Justin Smith back in April.

The FBI has joined the search for the man wanted for the murder of his pregnant 21-year-old girlfriend, Dianna Brice, and her unborn child.

PHILADELPHIA (WPVI) -- The FBI announced Tuesday a reward of up to $25,000 for information leading to an arrest of a man who allegedly killed his pregnant girlfriend.

An arrest warrant was issued for 23-year-old Justin Smith back in April.

Smith is charged with the murder of 21-year-old Dianna Brice and her unborn child.

Brice was reported missing by her mother in Upper Darby, Pa., on March 30. Brice's body was found in the 5800 block of Eastwick Avenue in Southwest Philadelphia on April 5.

She had been shot multiple times in the head.

"This individual has been on the run for some time, so we can really use your help," said Lt. Frank Vanore of the Philadelphia Police Department in a previous news conference.

Brice and Smith were last seen at K Laundry in Yeadon on March 30.

Investigators believe Smith fatally shot Brice inside his car. That car was found engulfed in flames in the area of 59th and Florence streets in Philadelphia.

If you have any information surrounding the whereabouts of Smith, you are asked to contact the FBI at 215-418-4000 or submit tips HERE.

The video above is from a previous report. 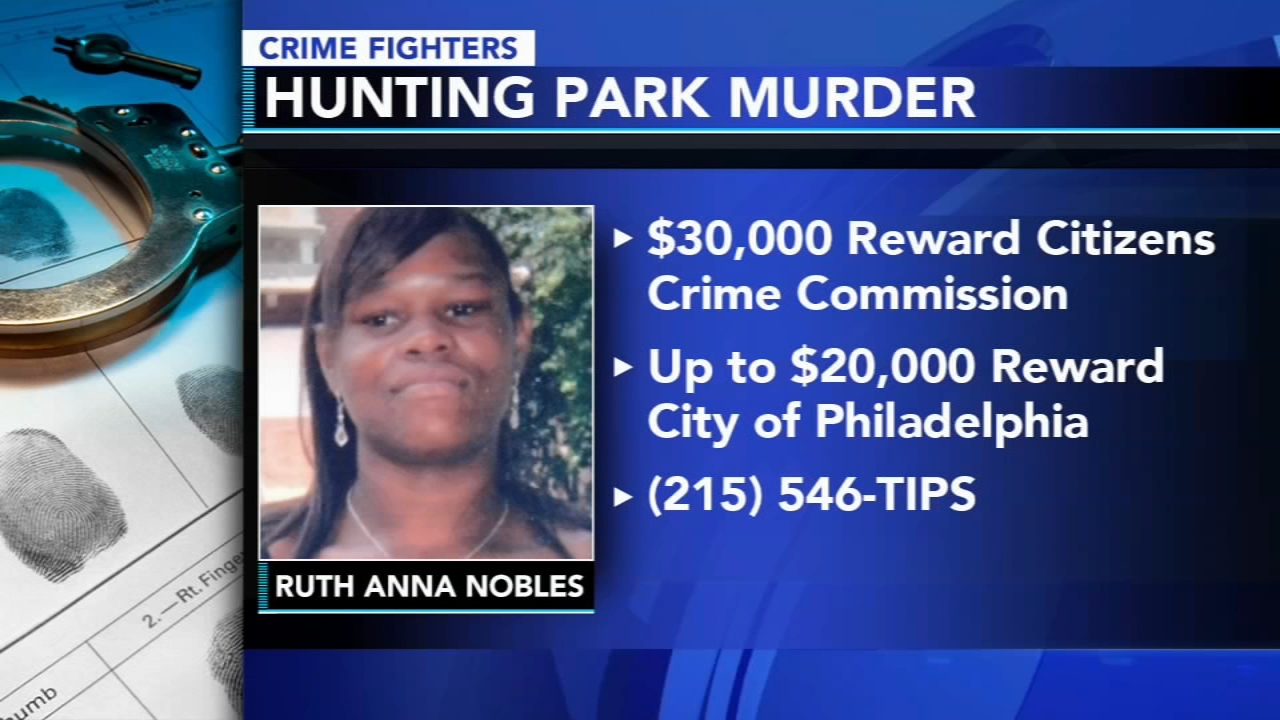 Reward grows for murder of woman in Hunting Park 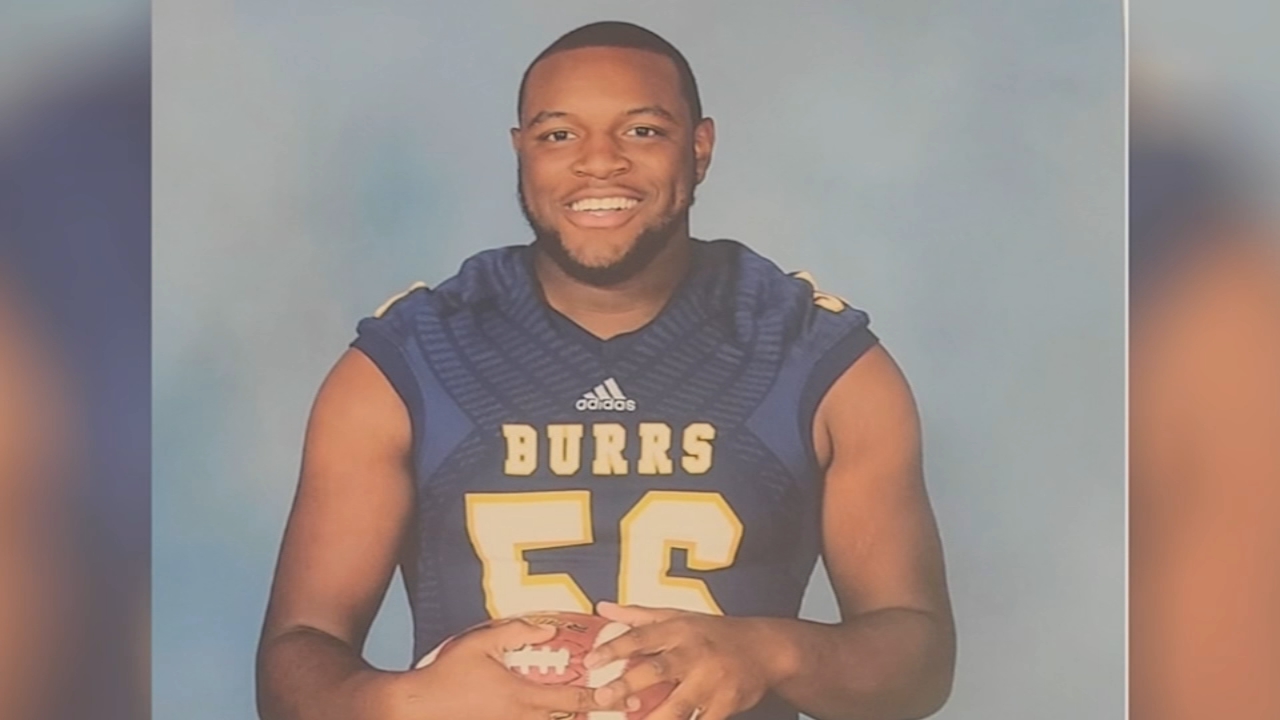 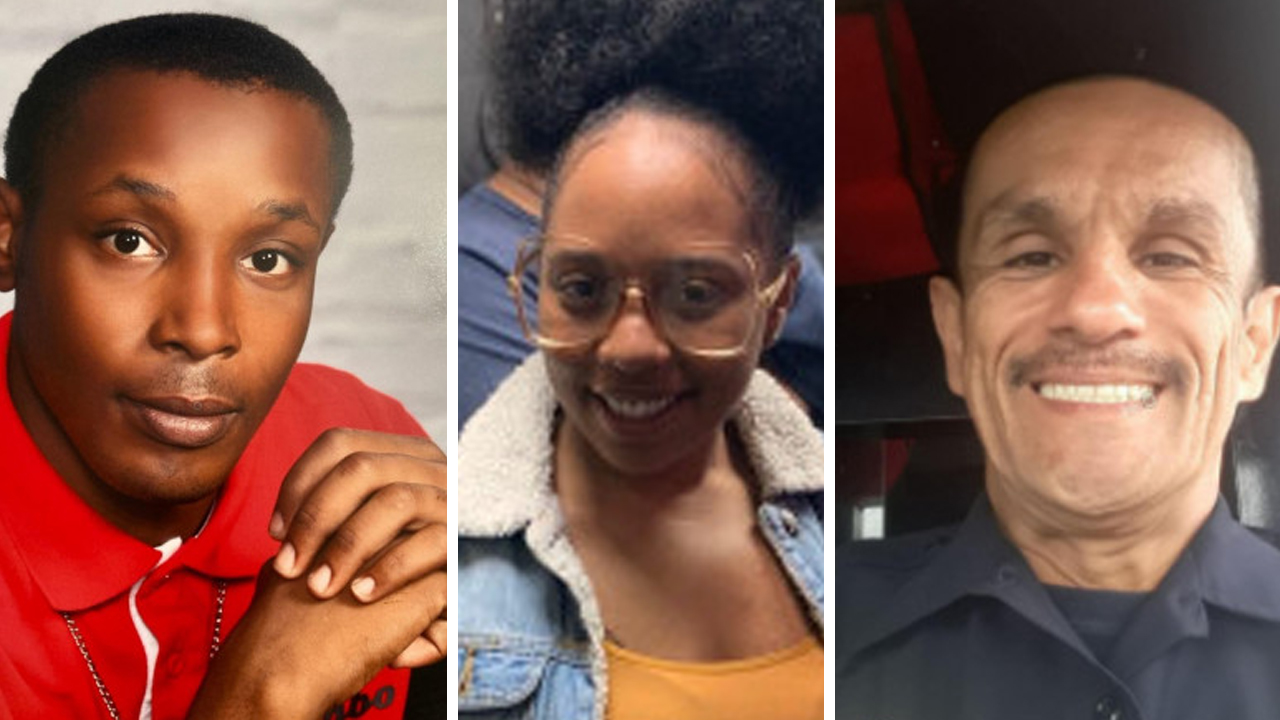 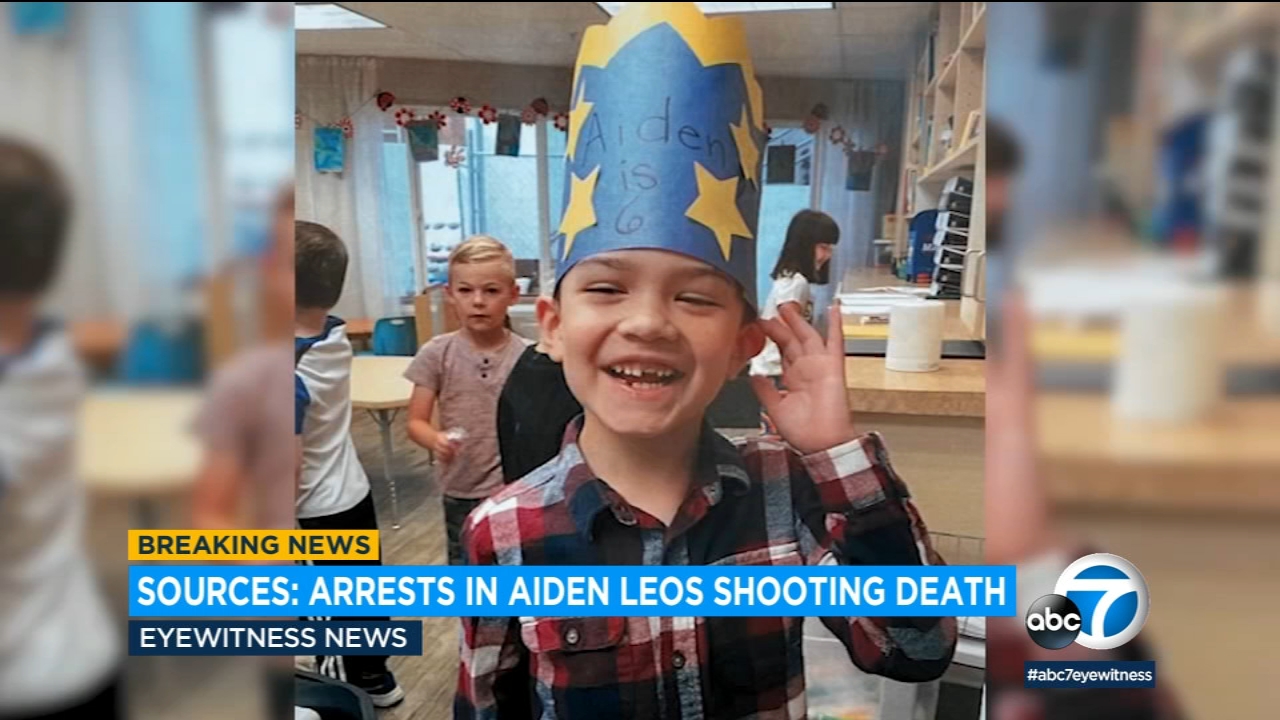