The helicopter was en route to Children's Hospital of Philadelphia when the pilot crash-landed in Drexel Hill, Pa.

"(I'm) Just thankful that we are here to come back a year later and celebrate," said pilot Danial Moore.

Pilot Danial Moore was en route to Children's Hospital of Philadelphia when he was forced to crash land the aircraft in the 600 block of Burmont Road near Bloomfield Avenue.

Moore was seriously injured. A nurse, medic, and a 2-month-old patient on the helicopter were not hurt.

On Wednesday, Moore, along with the nurse and medic returned to the scene with their families.

"(I'm) just thankful that we are here to come back a year later and celebrate," Moore said.

Moore says their celebration is a celebration of life. He admitted he is still not sure how everyone on board survived.

"Twenty-six years of flying. A lot of luck. A whole lot of God. Not necessarily in that order," he said.

In what is often referred to as the "Miracle on Burmont Road," Moore was able to maneuver the malfunctioning chopper into a condensed location where, somehow, the plummeting aircraft narrowly missed hitting a church, nearby homes, and a gaggle of powerlines.

The flight paramedic on board that day, Kevin Chafee, said while he, Moore, and flight nurse Kris Lawson were injured, they are grateful the baby was not hurt, and they are still here to tell their story.

"Everybody came out of that. I mean Dan was the worst injured, and you know the rest of us were, well, we are just very thankful," Chafee said.

And so, after praying at the location where they nearly lost their lives, and signing the divot they left on a nearby utility pole, those three men left Drexel Hill with a shared expectation that they will each be able to take flight, once again, sometime soon.

"I have been on medical leave since. I'm hoping to get back up here within the next month or so," Moore said.

As Chaffee said he is, "Getting better. I am able to go back to work and, you know, look back on this day last year and say, you know what? It didn't beat me. I'm getting back to work."

The NTSB is still investigating this case.

There is no official word why the chopper malfunctioned and crashed. 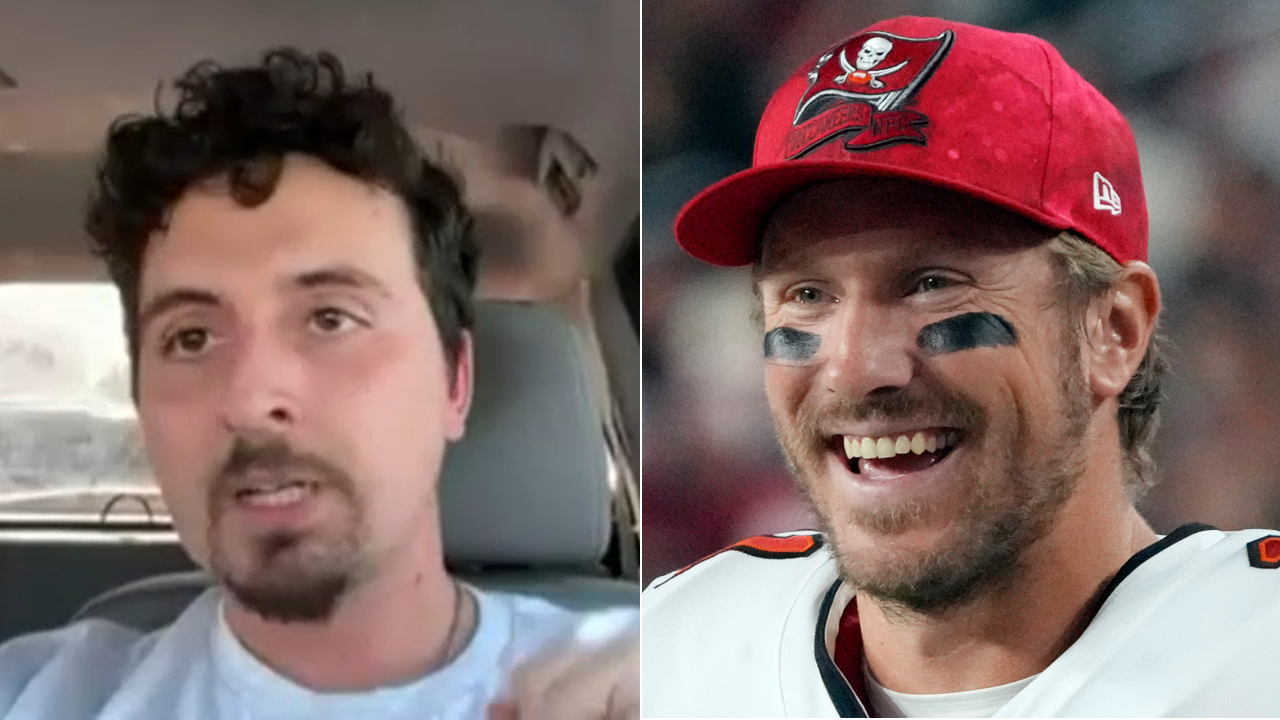