According to the FAA, they're seeing just over 100 drone sightings on a monthly basis.

As many of us prepare to be wheels up this holiday season, there's a new effort to protect the nation's airports, passengers, and crews from malicious drones happening at the Atlan

ATLANTIC CITY, New Jersey (WPVI) -- As many of us prepare to be wheels up this holiday season, there's a new effort to protect the nation's airports, passengers, and crews from malicious drones happening at the Atlantic City Airport.

Drone incursions are on the rise and the risk to those in the air is very real. According to the FAA, they're seeing just over 100 sightings on a monthly basis.

"With the holidays approaching and people buying small UAS we want to make sure the public is aware of what they can and cannot do with these UAS and keep them away from airports," said Patterson.

Patterson is leading the FAA's first of its kind testing of drone detection. The research started in November at the FAA's technical center, right next to the Atlantic City Airport. That means the airport is unique because it has just about every system in the national air space system.

For the next 18 months, the team is studying which technologies can accurately determine the location of a drone before it gets too close to an aircraft.

"Our flights that we've designed for this test mimic what we're seeing out in the country to show what it looks like when a drone comes from the outside to the inside of the airport permitted fence," said Patterson.

Patterson says their research will also look at how each technology pairs with the navigation and communication systems already at the airport.

"If we can prove that the technology works here in Atlantic City, we have a pretty high level of confidence that it will work at another airport," he said. 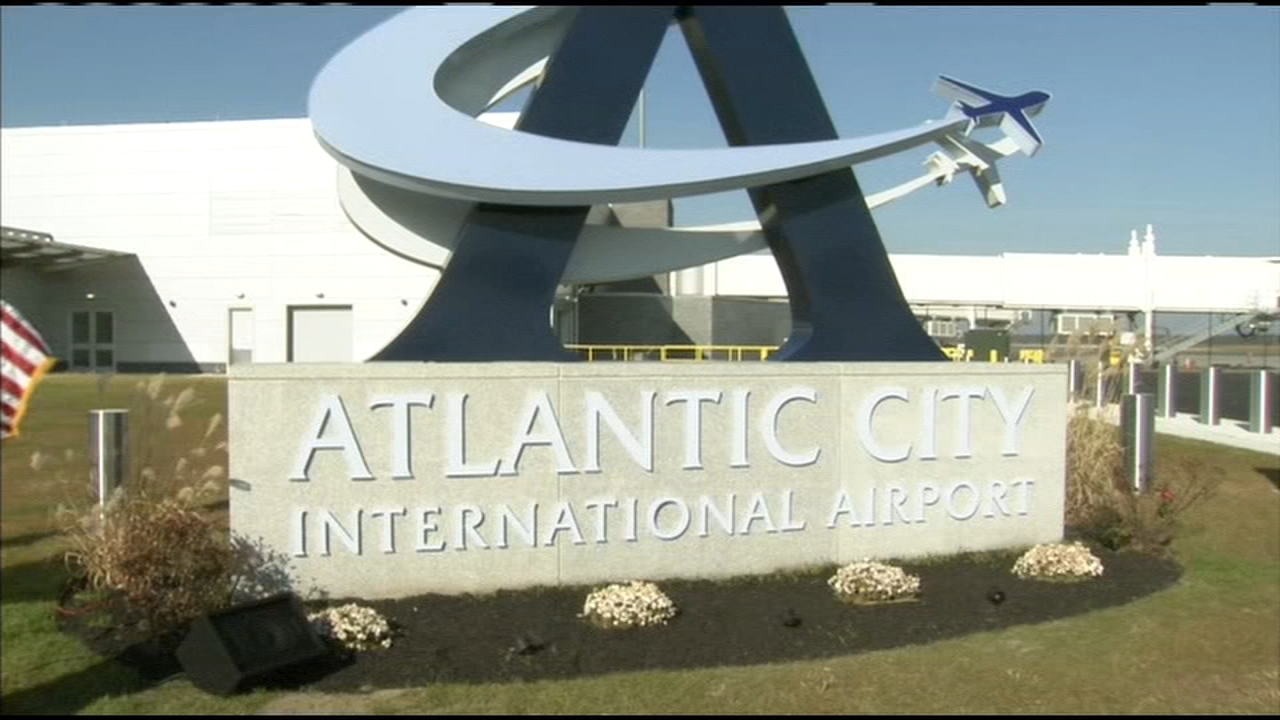