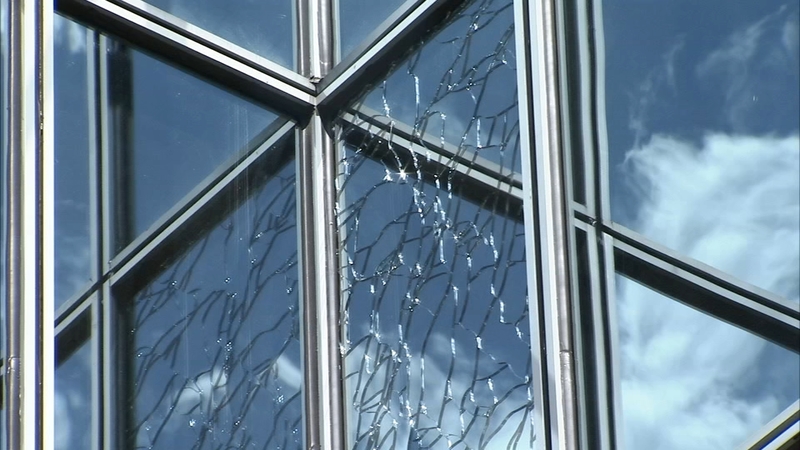 The last time people around the Delaware Valley jumped from their chairs and yelled "what was that?" was back in August of 2011.

That's when a 5.8 magnitude earthquake struck near Richmond, Virginia.

Even though that's 230 miles away from Philadelphia, it was clearly felt here and even caused damage.

In Center City, it shattered a pane of glass on the Independence Blue Cross building. Hundreds of people inside filed into the streets.

The same was the case at Citizens Bank Park in South Philadelphia where Phillies fans rushed out of the stadium. Ultimately, that night's game still went on.

Other businesses sent workers home for the day, but when all was said and done, damage was not significant, and no serious injuries were reported.