In the last year, police say there have been five incidents in Egg Harbor Twp. and two in nearby Absecon and Hamilton Twp.
WPVI
By Trish Hartman 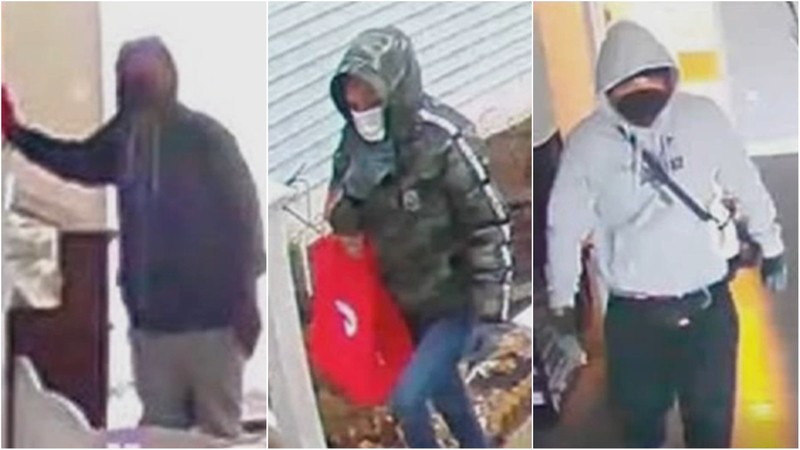 One of them appears to be posing as a food delivery driver, and police say the suspects fled in a dark-colored sedan.

"They target the residences of those either employees or business owners," said Detective Michael Santoro.

Police say this is the most recent case in which an Asian business owner or employee was targeted by thieves. The suspects usually operate in groups of three or four. 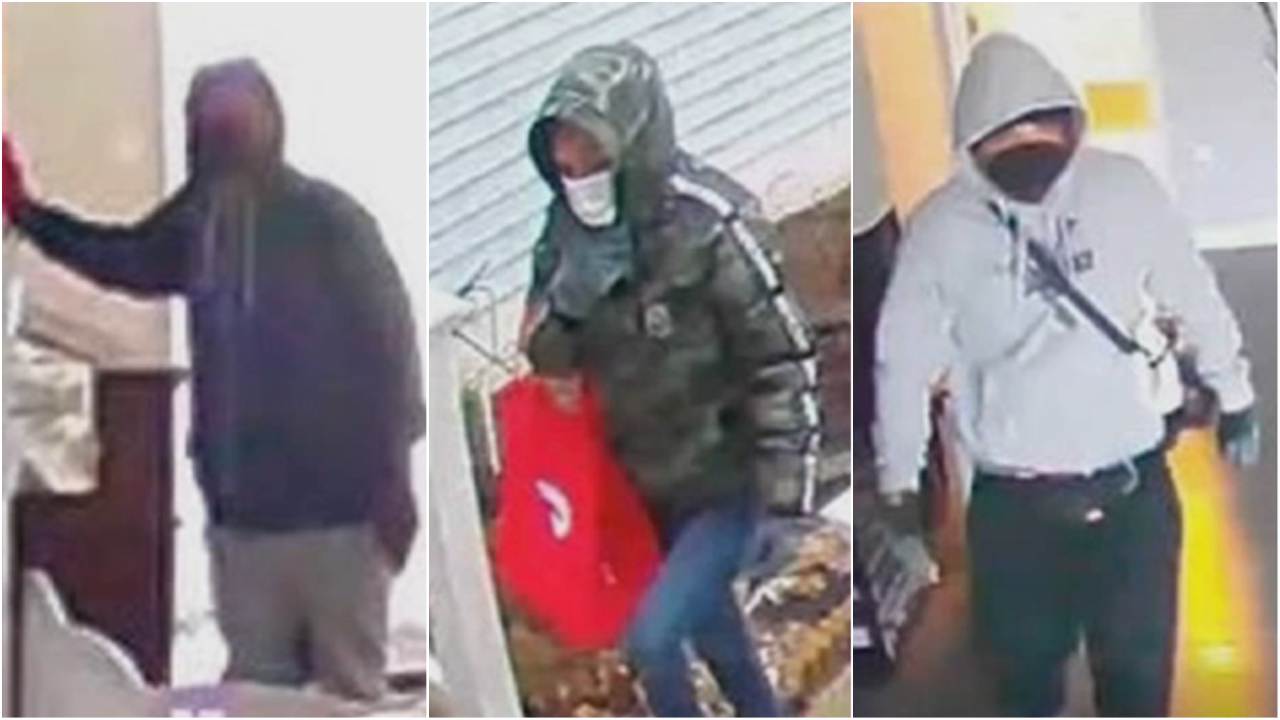 In the last year, police say there have been five incidents like this in Egg Harbor Township and two in nearby Absecon and Hamilton Township.

Police say all of the burglary victims have been Asian.

It's unclear if the same group of suspects is responsible for all of the crimes.
Detectives say the thieves usually strike when no one is home. They break in through a rear door or window and ransack the house for valuables.

Police want business owners to be aware and vigilant while heading to and from work.

"Have home security systems installed in their houses, which could assist us in the investigation if they are targeted," said Santoro.

He adds this is a nationwide trend that they've noticed getting worse locally in the past year.

Police say if the suspects are caught, they could potentially be charged with bias crimes in addition to burglary.