How the Gabby Petito case is igniting new interest in finding other missing persons.

NEW YORK -- The saga of 22-year-old Gabby Petito's disappearance and likely murder has ignited a rallying cry for more attention on other missing persons cases, especially those involving Black, Indigenous and other people of color.

Petito went missing while on a cross-country road trip with her fiance, Brian Laundrie, and her body was found over the weekend near Grand Teton National Park in Wyoming. Police named Laundrie a person of interest and on Friday, announced that his whereabouts were unknown.

Her disappearance dominated news headlines and mobilized a legion of social media users, with the hashtag #FindGabbyPetito gaining over 700 million views on TikTok.

Many have become internet sleuths and are sharing theories along with speculations about possible sightings and tips.

Users have delved into Petito's Spotify music playlists, Laundrie's reading habits and the couple's digitally bookmarked trails. A TikTok user reported having picked up Laundrie hitchhiking. On the other hand, some users have spread misinformation, reporting potential sightings of Petito and Laundrie that turned out to be wrong.

Gabby Petito timeline: Everything we know about her disappearance

Yet Petito is just one of many reported missing in the United States. By December 2020, the Federal Bureau of Investigation reported more than 89,000 active missing persons cases, with 45% involving people of color.

Petito's coverage has renewed debate about which cases garner national attention and the media's seeming infatuation with missing young white women. In the same state where Petito was found, at least 710 Native Americans were reported missing between 2011 and late 2020.

"There are a lot of women of color, and especially immigrants, this happens to all the time, and we never hear about it," said Alex Piquero, a criminologist at the University of Miami.

It's also sparked call to action to help bring others home, like Daniel Robinson, a 24-year-old geologist who went missing in the desert outside of Buckeye, Arizona, last June.

His Jeep was found mangled July 19 about 4 miles from where he was last seen..

"Investigators are utilizing every resource possible to locate him including assistance from partner agencies and information provided by the public," Buckeye Police Department said in a statement.

Robinson's family has organized searches in the desert heat.

"I thank God for all the volunteers who left house every morning, in the mornings and spend time out there in the desert," David Robinson said.

The families of Maya Millete and Jelani Day are also waiting for answers.

Millete, a mother of three, has been missing for over nine months. The 39-year-old was last seen at her family home in Chula Vista, California, near San Diego.

Five weeks later, his family is still searching for answers. Day's mother, Carmen Bolden Day, said it's not like him to disappear without telling someone about his whereabouts.

She said her son wants to become a doctor and he was attending Illinois State to get his master's degree in speech pathology.

"I need him to come home so that he could continue his journey of becoming Dr. Jelani Day," she said.

Bloomington police said Monday they need tips from the public to aid the ongoing search for Day.

"What we want is any factual tip, even as simple as, 'Hey, you know, we saw him walking last month on the quad' or something. That would be a good tip," said John Fermon, a public information officer for the Bloomington Police Department. 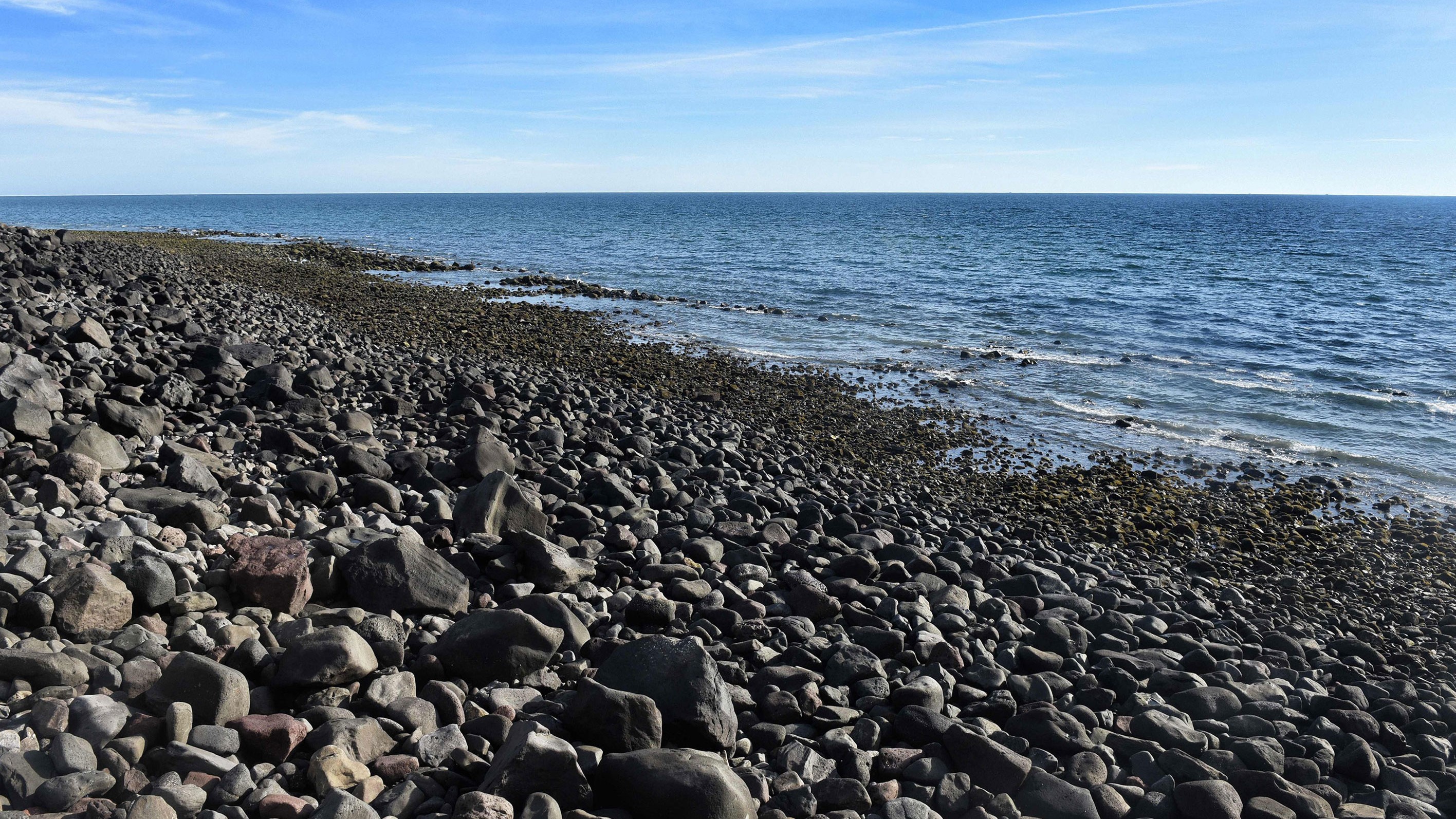 Arizona couple vanish while kayaking off coast of Mexico: authorities