Gas prices are rising across the country, up $1 a gallon more than this time in 2020.

Drivers in Pennsylvania, New Jersey, and Delaware are feeling the pain at the pump, with prices up a full dollar a gallon more than this time in 2020.

SOUTH PHILADELPHIA (WPVI) -- Gas prices are on the rise throughout the country, and drivers in Pennsylvania, New Jersey, and Delaware are feeling the pain at the pump.

Willie Williams from South Philadelphia shook his head while he pumped gas into his truck.

"Some of the things I like I had to cut back," said Williams.

Gas prices are skyrocketing across the country, up a full $1 a gallon more than this time in 2020, and experts say we haven't even hit the peak yet.

"During a time where they're typically on the downfall, we're seeing gas prices increase as much as double digits here locally and across the country," said Jana Tidwell, a spokesperson for AAA.

In the last week alone, prices in Philadelphia are averaging $3.43 a gallon. That's up from $3.32 seven days ago.

AAA says the price of crude oil is at a seven year high.

"Crude oil has been trading above the $80 per barrel mark, and to give you some perspective, that's double what it was trading at October 2020," said Tidwell.

That's because of both a supply shortage and increased demand. As life gets back to normal and more people commute and travel, congested roads are driving gas prices up.

Some drivers say they're hitting the road less. Others are making lifestyle changes.

"It's not easy dealing with that. I'm trying to work extra hours and things like that just to keep up," said Douglas Robinson from Southwest Philadelphia.

"Just buy it. There's nothing else you can do. You can't stand here and put water in here," said Joe Damico from Aston, Delaware County.

AAA does not think the upcoming holiday season will be affected by these higher prices at the pump because people want to get together this year. In fact, that could possibly make prices rise even a bit higher. 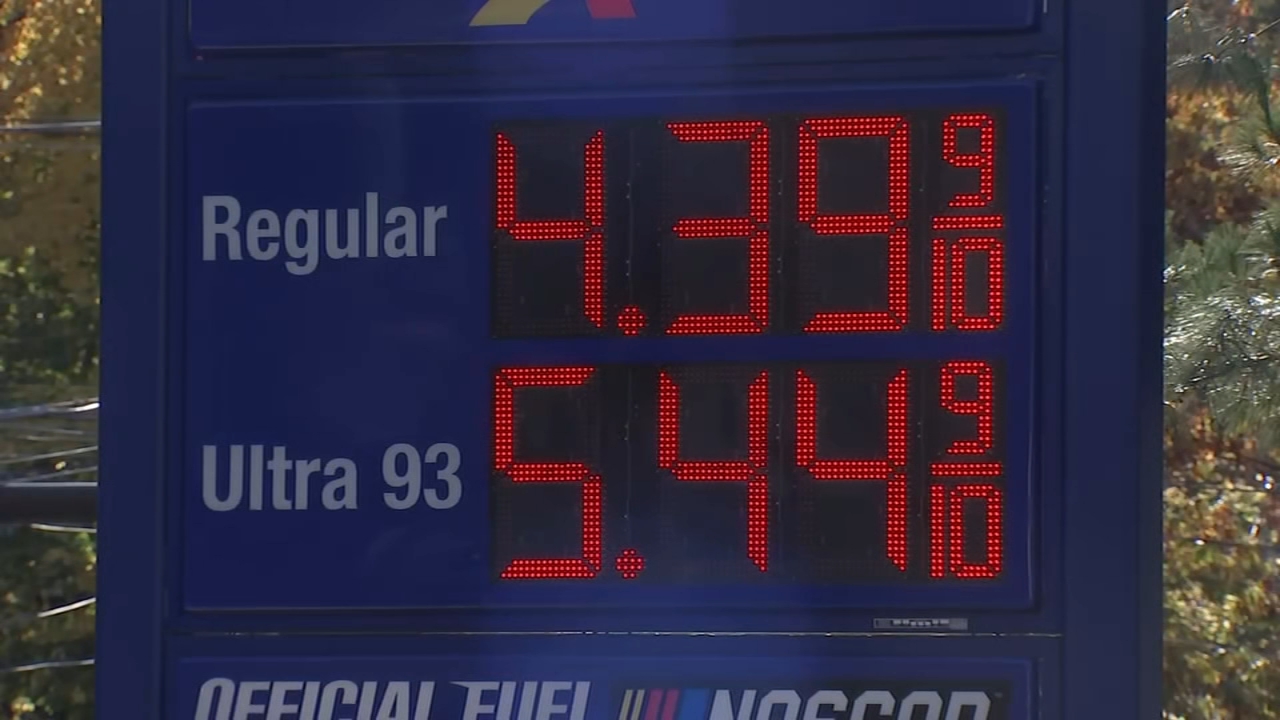 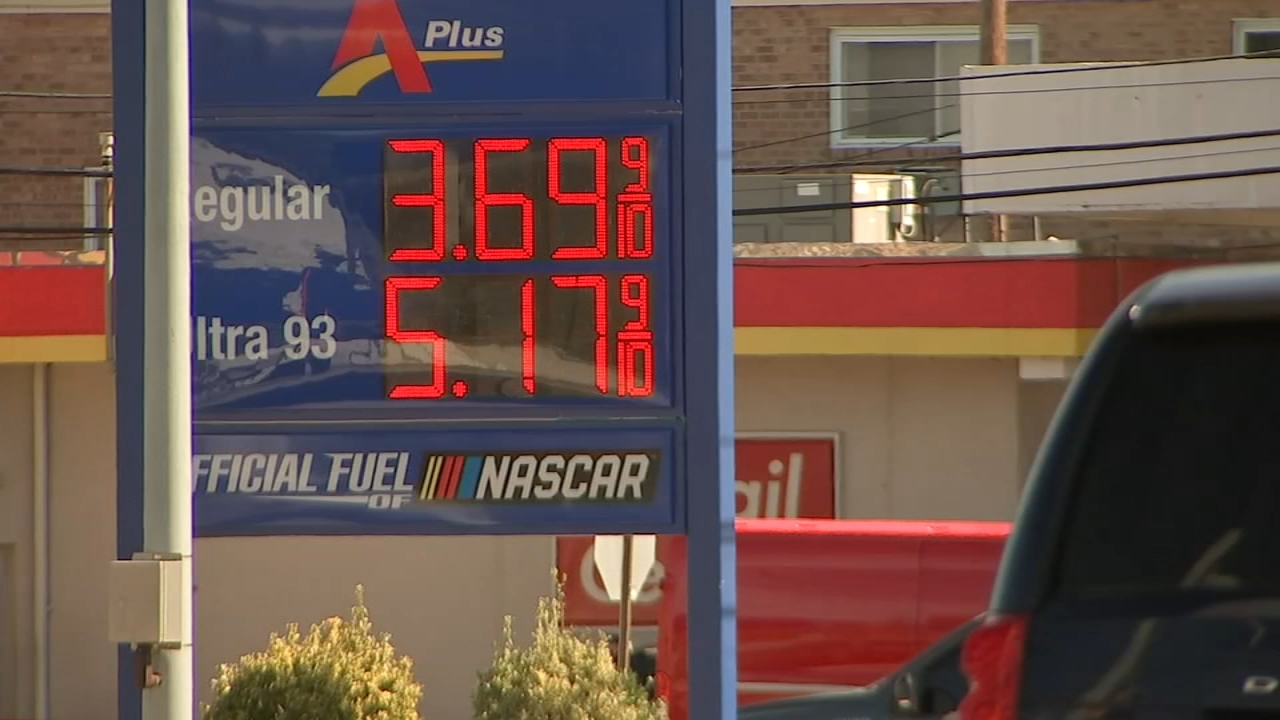