The band had been touring "The Last Domino? Tour" after a 14-year live hiatus.
CNNWire
By Marianne Garvey, CNN 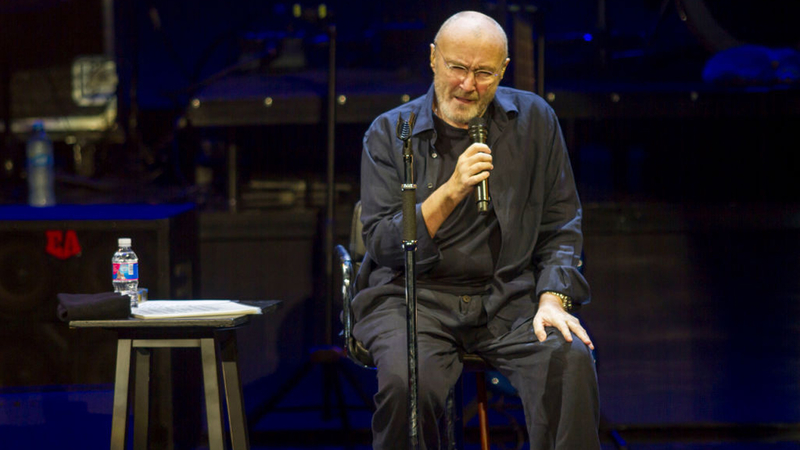 Collins, who has been dealing with health issues, was joined by keyboardist Tony Banks and guitarist Mike Rutherford to make the announcement. Collins performed sitting down.

The band had been touring "The Last Domino? Tour" after a 14-year live hiatus.

Collins, 71, has talked about nerve damage in his hands and has said he has had trouble drumming.

Collins' son Nic filled in for his father during recent solo tours.

The band performed 23 songs on the final night. 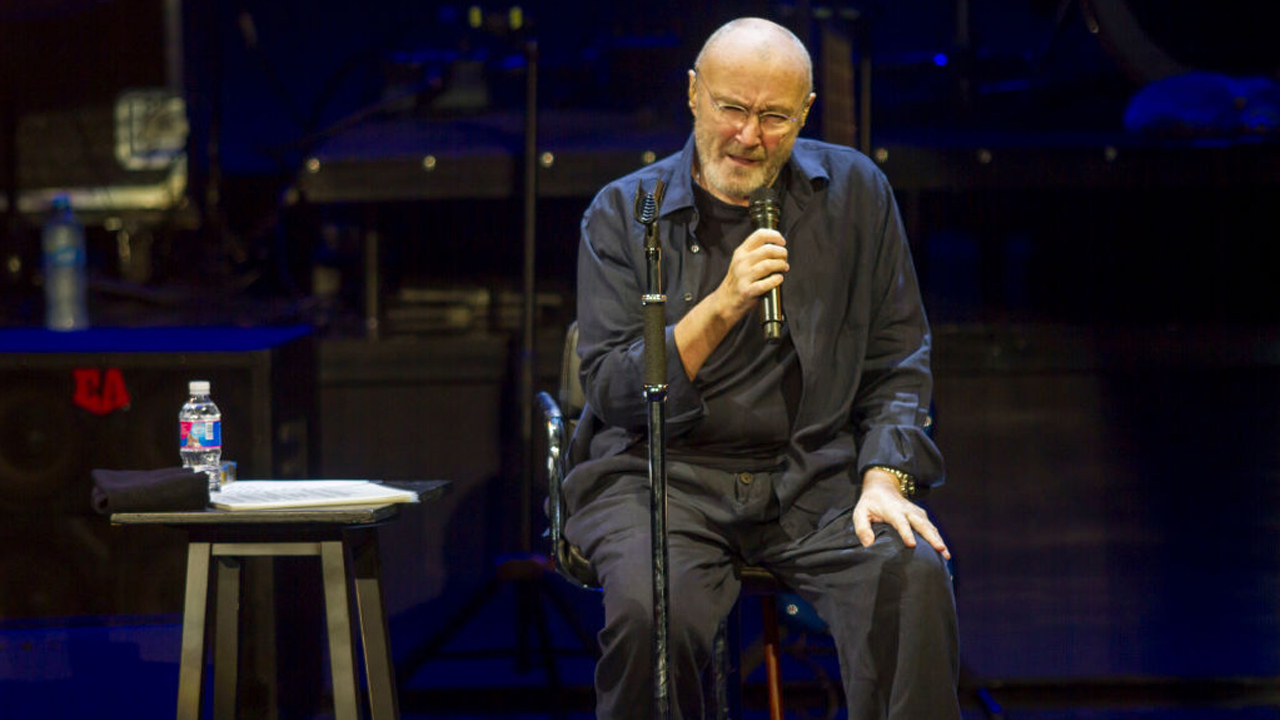 Phil Collins, performing here on March 6, performed his last concert with Genesis on March 26 in London.

Collins became the lead vocalist of Genesis in 1975.

His actress daughter Lily Collins paid tribute to her father on Instagram.

"Tonite [sic] marks the end of an era. To have witnessed this last show was truly the memory of a lifetime and an event I shall hold in my heart forever. Endlessly grateful doesn't begin to do it justice.

"So much love was left on that O2 stage and an even bigger amount shared between an audience who didn't want it to end. Thank you @genesis_band for the memories, thank you dad for being such an inspiration and thank you @nic_collins for making me the proudest sister there is. 50 years of songs later and still generations more to celebrate you long after this tour has finished."