Gerald, the aggressive turkey that forced the closure of Oakland's Morcom Rose Garden, has been captured and released into the wild near Orinda. (Video: Wildlife Emergency Services)

SAN FRANCISCO -- An inordinately aggressive turkey, which for the last five months has attacked unsuspecting residents in Oakland, California, was finally captured and released onto wild land.

Gerald the turkey forced the closure of the California city's neighborhood rose garden in June because he couldn't stop attacking people.

But now, Gerald is off to greener (albeit less rosy) pastures.

The solution to this months-long saga was quite similar to the problem that started it, when a wildlife capture expert posed as a frail, old woman to lure Gerald in. (His preferred victims seem to be older women, according to complaints to Oakland Animal Services.)

"I baited him in with blueberries, kibble and sunflower seeds," said Rebecca Dmytryk, director of Wildlife Emergency Services. "Then my husband actually had to run down to the truck. So I was left alone with the turkey."

Dmytryk played the victim, pretending she was scared of him and retreating slowly. That's when Gerald start puffing up and showing aggression.

Predictably, Gerald charged straight at her. But 40 years of experience prepared her for this moment. She "scruffed" the turkey, grabbing him by the neck in a way that doesn't hurt the bird.

From the rose garden it was a short drive to the hills, where he was released.

"After being at this for five months... to be on the other side and to know the turkey is now in a wild area, situated with other turkeys where he will be safe, it feels like the best possible outcome," said Anne Dunn, director of Oakland Animal Services.

She looked back on the last five months of truly terrifying complaints as residents tried to fend off Gerald.

"His favorite target seems to be older women, although young children are also at great risk," reads one resident complaint sent to Oakland Animal Services.

"I swear I was getting flashbacks to the velociraptor scenes in 'Jurassic Park' as he was 'cooing' at me, sizing me up," reads another. "And before you laugh at all this, I'm telling you he was relentless!"

"Initially it looked like he was going to have to be euthanized," said Dunn. But that didn't sit right with her, nor the folks that knew Gerald back in his gentler days.

Animal services worked with the California Department of Fish and Wildlife to find a suitable home for Gerald, where he's less likely to be aggressive. Capturing him was also a months-long effort.

The root of the problem, Dunn and Dmytryk suspect, is that he was being fed by humans. That habituated him to human interaction, when typically turkeys instinctually keep their distance from people.

Confused about his role in society (and the animal kingdom), Gerald lashed out and relentlessly attacked Rose Garden visitors.

"If we didn't catch him today, he probably would have been euthanized," Dmytryk said. "And an animal shouldn't have to die because a human screwed up."

Both animal experts implore Bay Area residents not to feed any wild turkeys (or any wild animals, for that matter). Unless you, too, want to have "Jurassic Park" flashbacks. 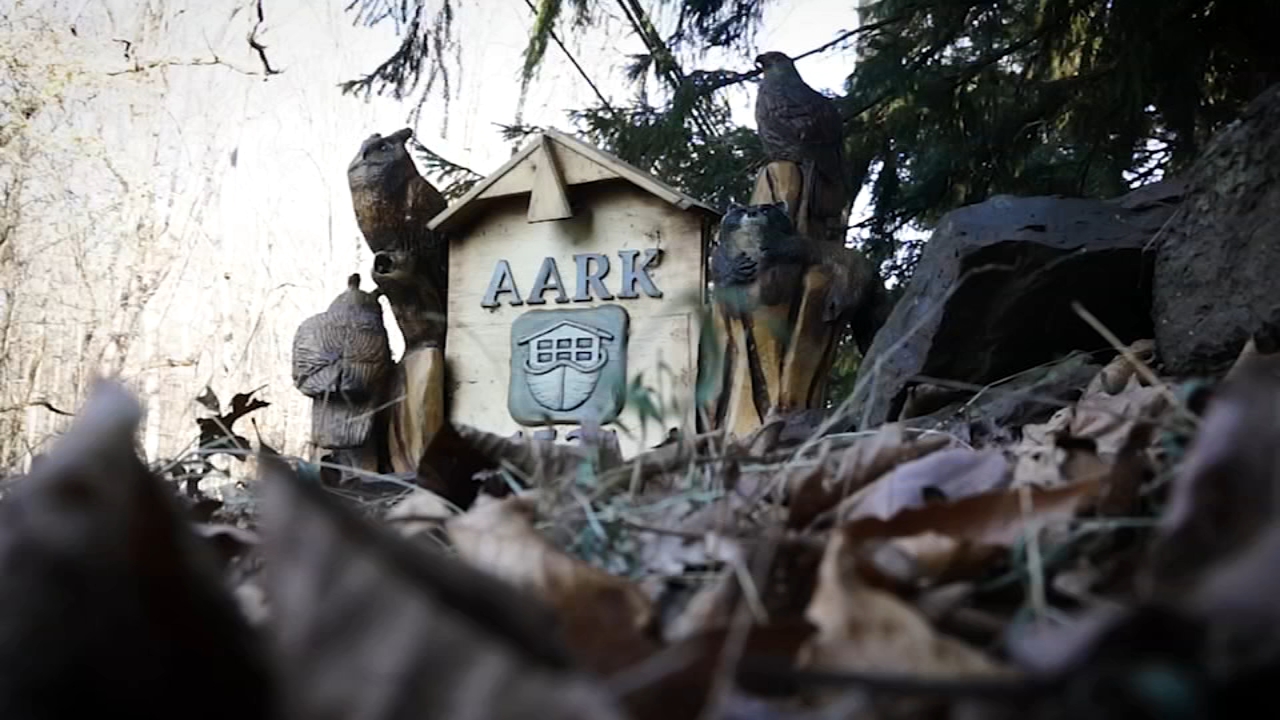