Eagles owner Jeffrey Lurie issued this statement on Carmichael's election into the Hall of Fame Class of 2020 Wednesday morning:

"Congratulations to Harold Carmichael on being selected to the Pro Football Hall of Fame. Our entire organization is so proud to see Harold earn this well-deserved honor. Harold revolutionized the wide receiver position and became one of the most productive players of his era and in the history of our franchise. He was inducted into the Eagles Hall of Fame in 1987 and his records will always rank among the all-time greats, but Harold's true contributions to our game extend far beyond his on-field accomplishments. Harold has served as a role model, mentor, and friend to so many during his four-plus decades in Philadelphia as a player, executive, and ambassador. He is a one-of-a-kind person who loves this organization, who loves this city and its fans, and who treats everyone with dignity and respect. We are excited to celebrate this honor with Harold and his family."

Listen to the phone call when Harold Carmichael is notified he's going into the HOF:

Ike Reese said, "I'm so PROUD and HAPPY right now!!!! This man is so humble and kind. Not to mention he was one of if not the BEST WR to play during his era. Met #HaroldCarmichael in 1998 when I first arrived in Philadelphia. He's been a big bro, mentor and most importantly a friend."

Mike Quick said, "This is a big day. My friend and brother finally gets his just due. Big H will have a bust in the Pro Football Hall of Fame."

Eagles selected Carmichael in the seventh round of the 1971 NFL Draft. 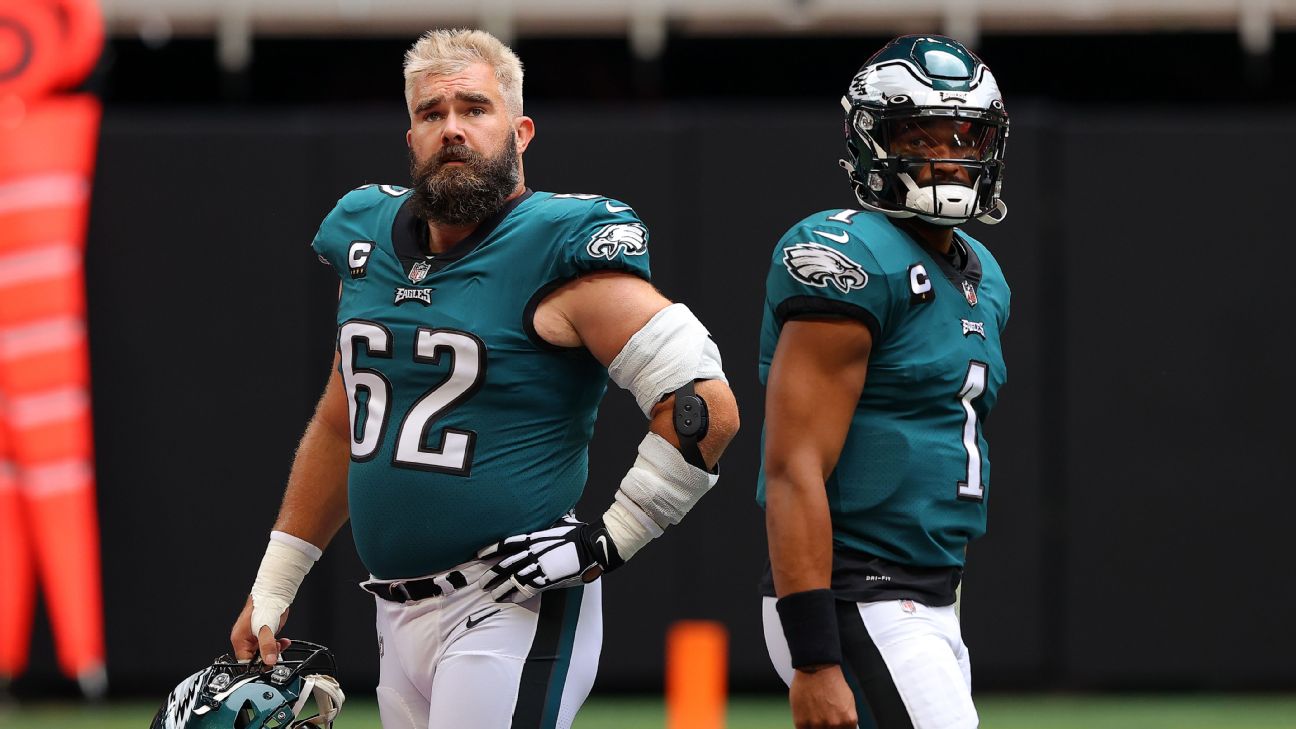 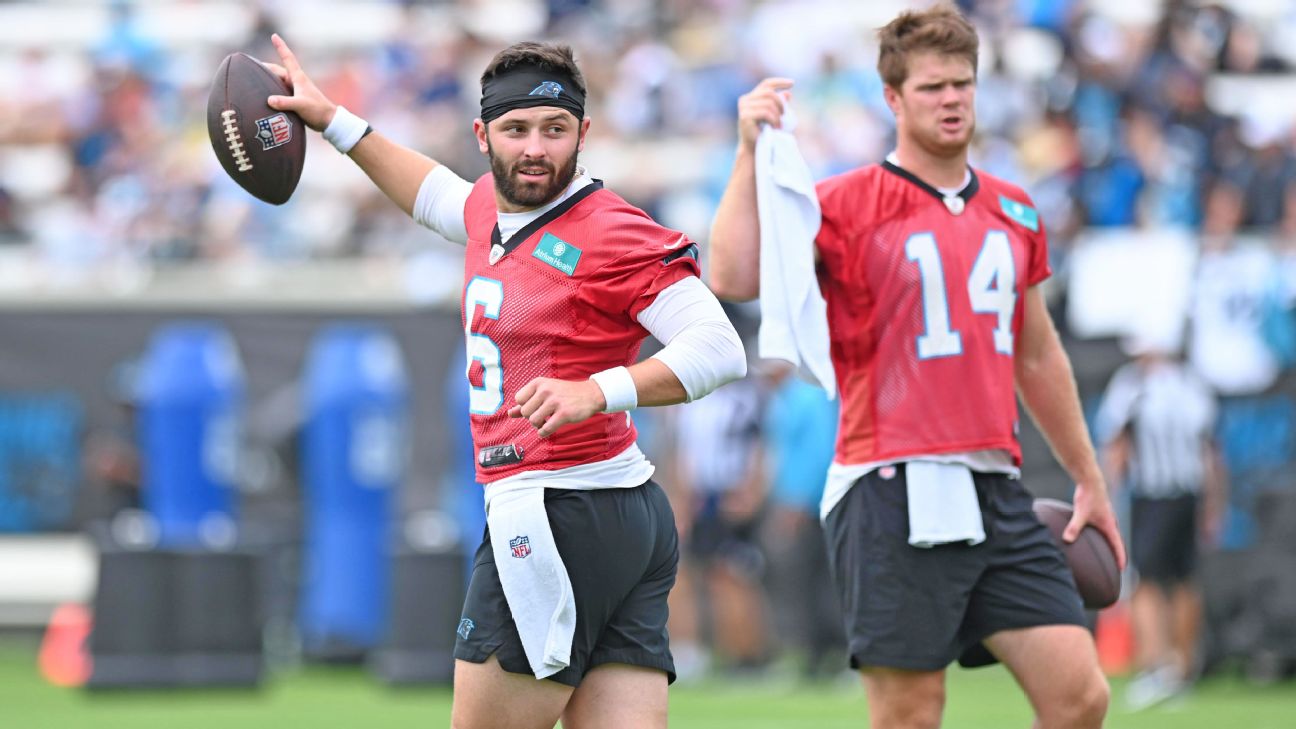 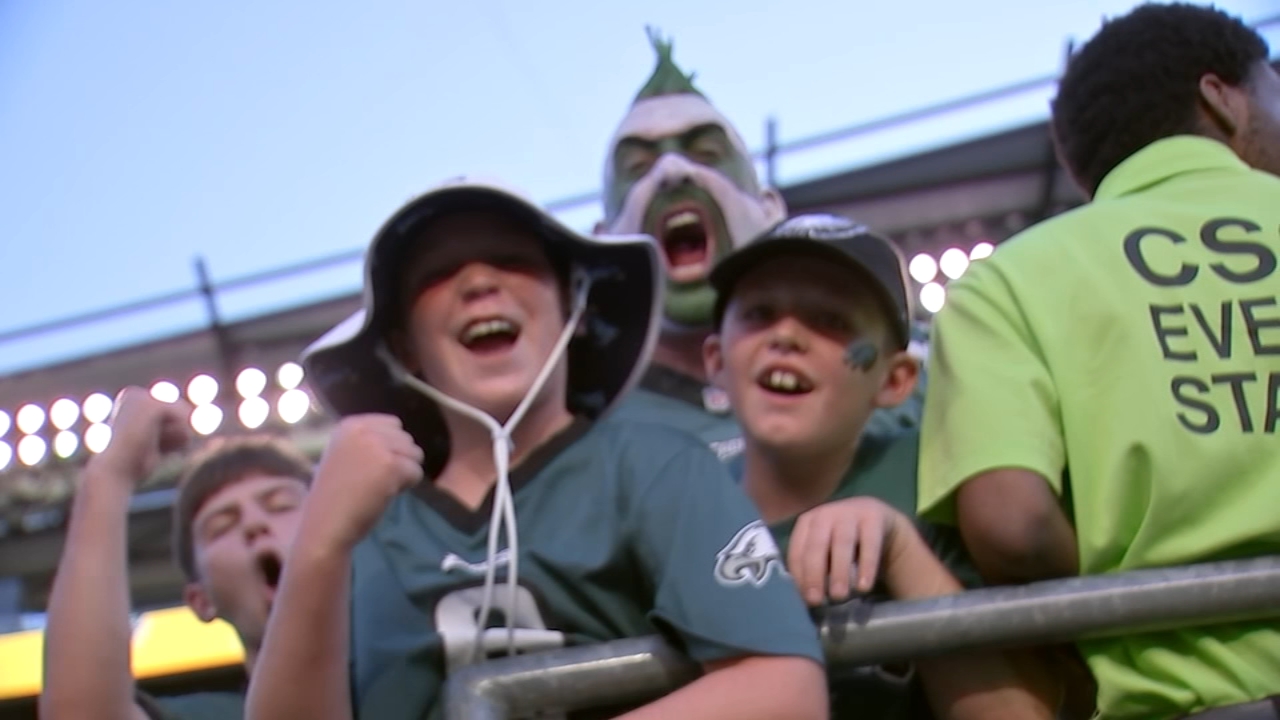