Video obtained by Action News shows the driver leading police on a chase through neighborhood roads -- reaching speeds up to 65 miles an hour, according to police.

HAVERFORD, Pennsylvania (WPVI) -- Three men are in custody after police say they stole nearly 500 pieces of mail and led officers on a pursuit in Haverford, Pennsylvania last week.

The incident started with an officer on patrol in Haverford Township around 1:30 a.m. Thursday. The officer spotted a car and a person near the mail collection box in the 1600 block of Darby Road. The officer decided to pull the car over.

"So because of all the mail thefts, the officer had been watching for that very carefully," said Haverford Township Police Chief John Viola.

But when the officer opened the door, the driver took off.

Video obtained by Action News shows the driver leading police on a chase through neighborhood roads, reaching speeds up to 65 miles an hour, according to police.

After a few minutes of twists and turns, the suspects begin throwing letters from the car - littering the road with piles of envelopes.

The vehicle crashed and stopped on Karakung Drive.

The first two suspects fled on foot and were later picked up by Lower Merion police.

A third man was arrested at the crash scene.

Charges for the three include theft, recklessly endangering, and fleeing from police.

Police say nearly 500 pieces of mail were recovered, along with a handgun and two USPS bins.

Viola says this is not an isolated incident.

"We've had over 300 cases in one year we're investigating," he said, adding that he believes the suspects likely had a key to this mailbox.

The U.S. Postal Inspection Service says a number of carriers have been held up for keys in recent months, including one in the Kensington section of Philadelphia earlier this month.

"And then washing the checks with acetone and changing the amount and then cashing them at the bank," said Viola.

A tip from authorities for those concerned about their mail: do not put mail into the blue collection bins after the last posted pickup time.

Mail sitting in the box overnight has a higher chance of getting swiped.

You can also go inside the post office and drop it there.

The Postal Inspection Service says it's working with local police and the U.S. Attorney's office to prosecute crimes like these at the federal level. 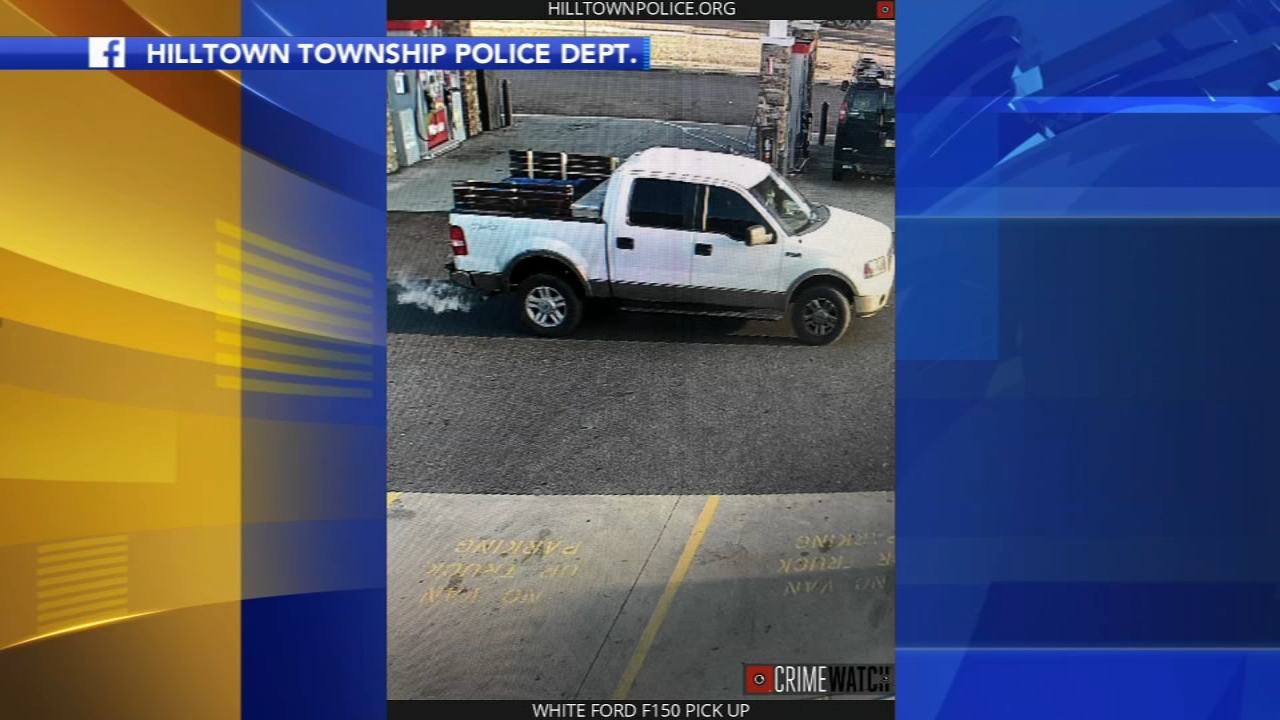 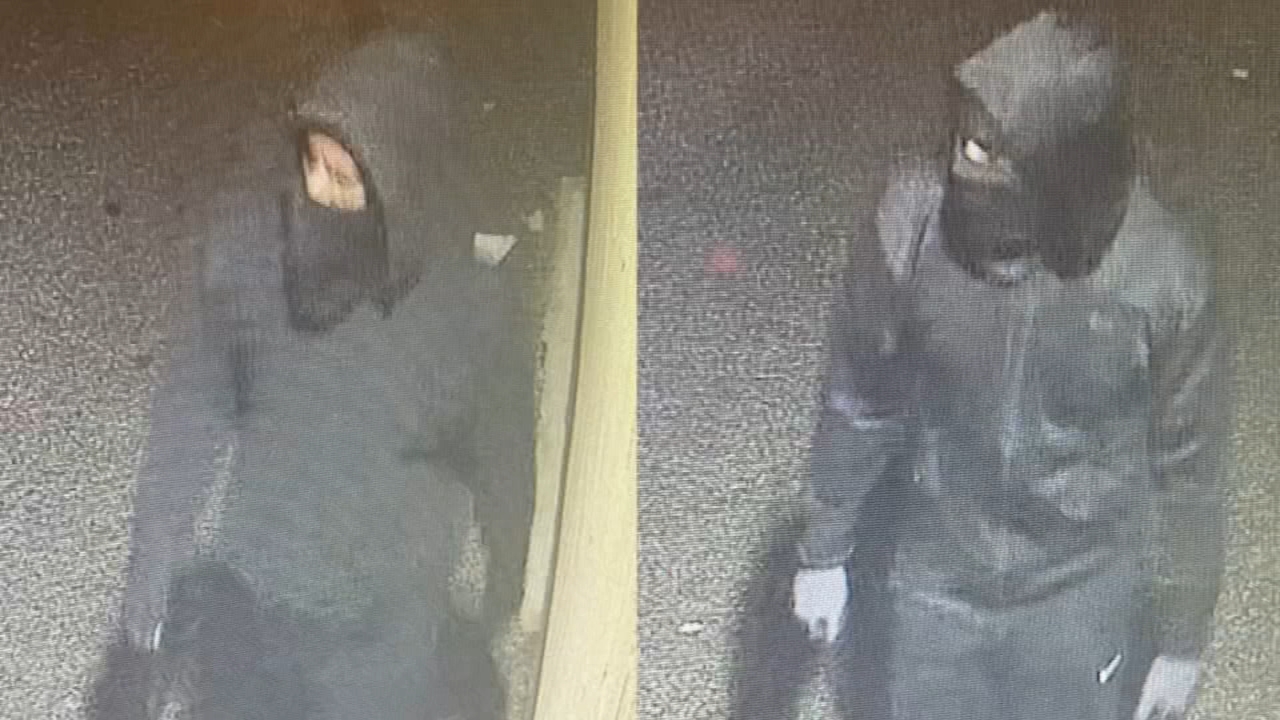