Understanding Barrett's Esophagus: Symptoms, detection and how its treated at Temple Health

"He said I was extremely lucky that they found it when they did because it only had two months to grow and they got it."
WPVI
By Heather Grubola
BLOOMSBURG, N.J. (WPVI) -- It's a condition associated with acid reflux, but it signals something far more sinister is on the horizon.

A routine colonoscopy turned into a not so routine endoscopy for one Hunterdon County man. And it happened just in time.

Walter Stettler of Bloomsburg, New Jersey, thought he was on top of all of his preventative medical procedures. That was until his doctor at his colonoscopy asked if he ever had an endoscopy.

"I said no, he said you really ought to have one. So we scheduled it and it came back Barrett's esophagus. I had never heard of it," he said.

"Barrett's esophagus is a precancerous lesion of the esophagus that develops usually from long-standing acid reflux. And it is a disorder that can eventually turn into cancer," said Dr. Zubair Malik, Medical Director of the Esophageal Program at Temple Health.

Which it had for Stettler.

"He called me right back and said yeah it's adenocarcinoma," said Stettler.

Stettler turned to Dr. Malik and the team at Temple Health for treatment of both the cancer and the Barrett's esophagus.

"And if it's the early-stage cancer and we remove it you don't have to have chemotherapy or radiation we just have to burn or freeze away the rest of the Barrett's," said Dr. Malik.

And that's what happened with Stettler. He didn't have any symptoms, so the Barrett's and the cancer were caught very early.

"He said I was extremely lucky that they found it when they did because it only had two months to grow and they got it," Stettler said.

Stettler's prognosis is good and he just needs some regular monitoring.

Again Dr. Malik said if you are experiencing any regular symptoms of acid reflux you should tell your primary care doctor so you can get on a treatment plan.
Report a correction or typo
Related topics:
health & fitnessphiladelphiahealthcheckhealthmoves in medicine temple
Copyright © 2021 WPVI-TV. All Rights Reserved.
MOVES IN MEDICINE TEMPLE 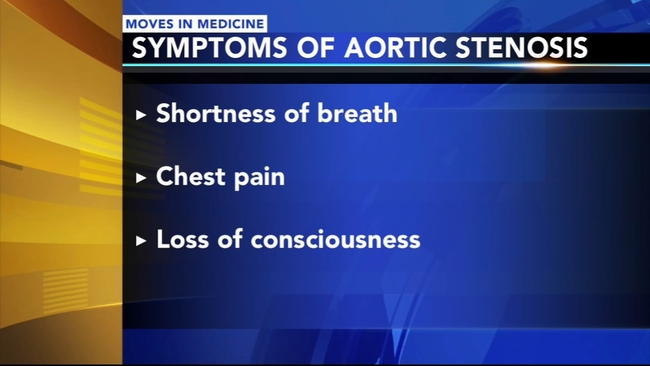 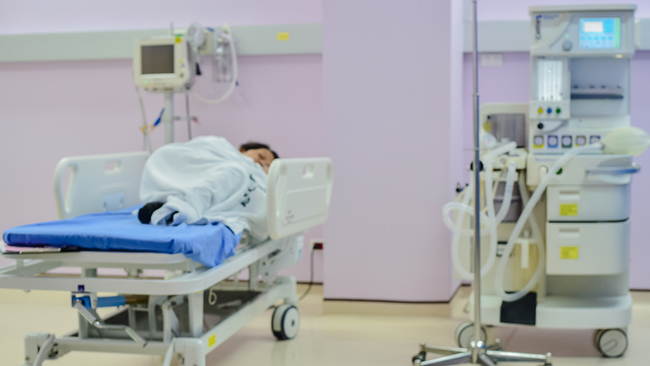 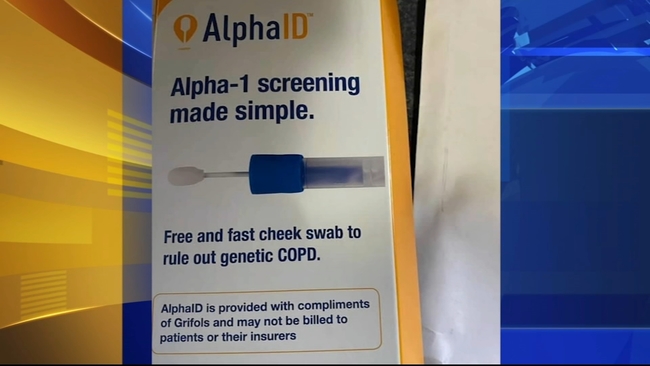 Moves in Medicine: What is Alpha One Antitrypsin Deficiency, how it can lead to COPD
More Videos
From CNN Newsource affiliates
TOP STORIES