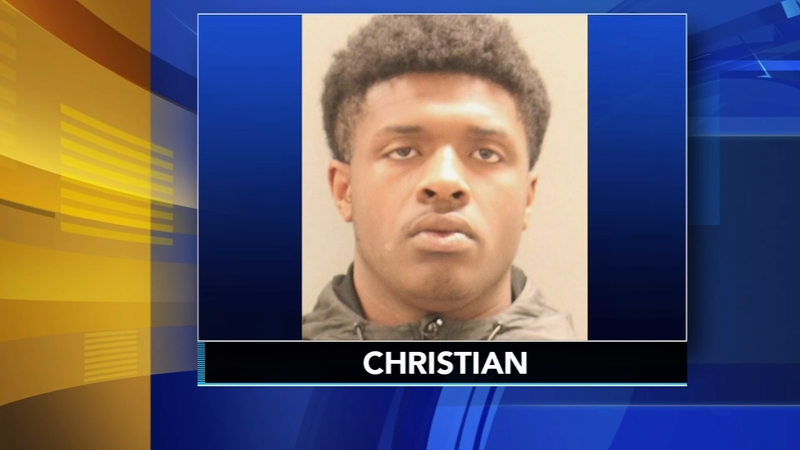 Waleem Christian, 18, was taken into custody and charged with a long list of offenses in connection with the Friday attack.

According to police, Christian entered the house through a window.

Once inside, investigators say he confronted the elderly homeowner. Family members tell Action News there was a struggle and the suspect hit the victim at least once in the head with an object.

Christian stole the victim's SUV but didn't get far. Officers recovered the stolen vehicle just blocks from the crime scene.

The homeowner is expected to make a full recovery.