Work to begin soon to replace collapsed retaining wall along I-295 in Camden County, New Jersey

The wall built as part of the Direct Connect project failed in March of 2021.

After the failure and collapse of a retaining wall along I-295 in Bellmawr, New Jersey, officials say work will soon begin to replace the wall.

BELLMAWR, New Jersey (WPVI) -- Almost two years after the failure and partial collapse of a retaining wall along I-295 in Bellmawr, New Jersey, state officials say work will begin to replace the wall in the coming months.

"My concern is that it's done safely," said Dan Lenco of Pedtricktown. "And the sooner that congestion problem is alleviated there, the better."

The wall built as part of the Direct Connect project failed in March of 2021.

An engineering study concluded the reasons for the wall failure include an insufficient support system, chronic groundwater conditions at the site, and heavy rain leading up to the collapse.

"Obviously, a lot of folks are concerned about what happened and whose fault it is, right? So a lot of people are looking to lay blame," said Diane Gutierrez-Scaccetti, commissioner of the New Jersey Department of Transportation.

She did not lay blame in an interview with Action News on Friday.

She says as the project moves forward with the same designer and contractor, new plans are in place for a new wall.

"With a cast-in-place bridge, or structure, with deeper shafts, getting rid of this drainage technique that we used on the first bridge and putting this new drainage system in," said Gutierrez-Scaccetti.

It will cost millions more, but an exact number was not available Friday.

The Direct Connect Project began in 2013 and will eventually allow traffic on 295 to flow uninterrupted over I-76 and Route 42.

"I'm a little leery now ever since the wall collapsed," said Sandy Baratta of Deptford.

The commissioner says the new version of that wall will be stronger and safer.

"We're going to go out and build it to make sure it never happens again," said Gutierrez-Scaccetti. "And that's what we're doing here."

As construction ramps back up, the commissioner says there will be lane closures and traffic changes in that area.

If you drive that route frequently, you can sign up for text alerts from the Department of Transportation.

There is currently no end date for the Direct Connect project. 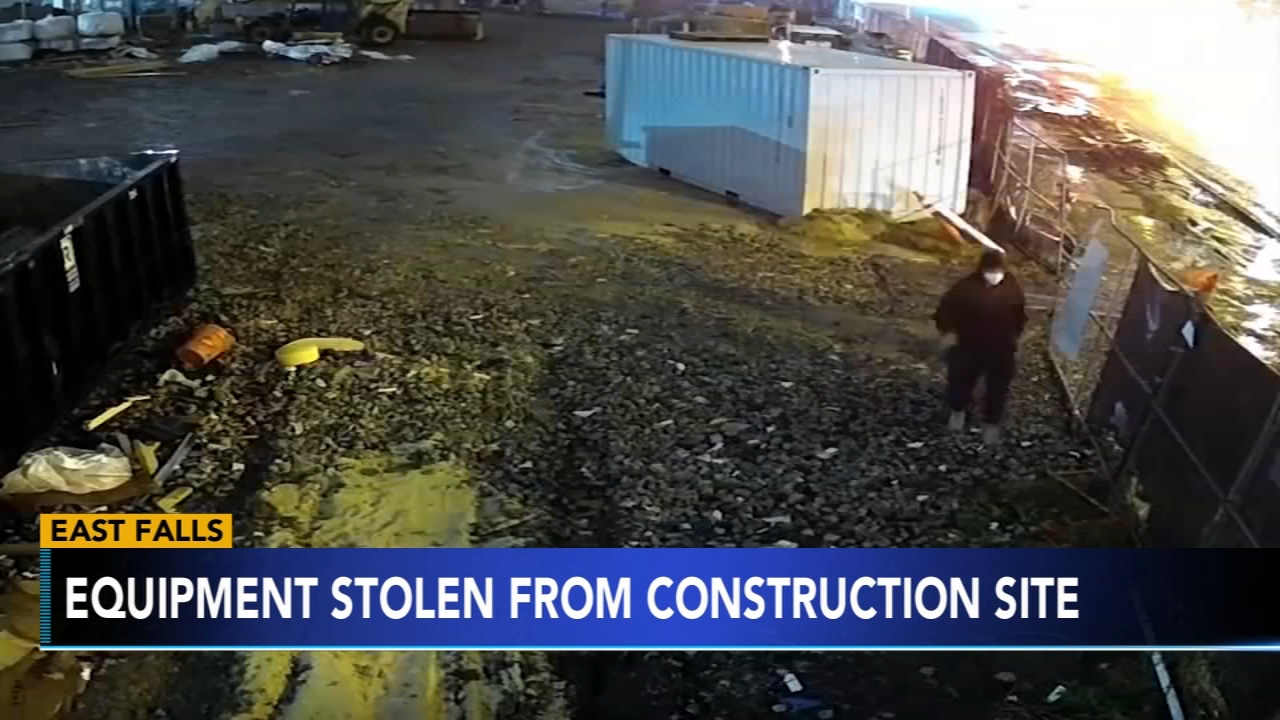 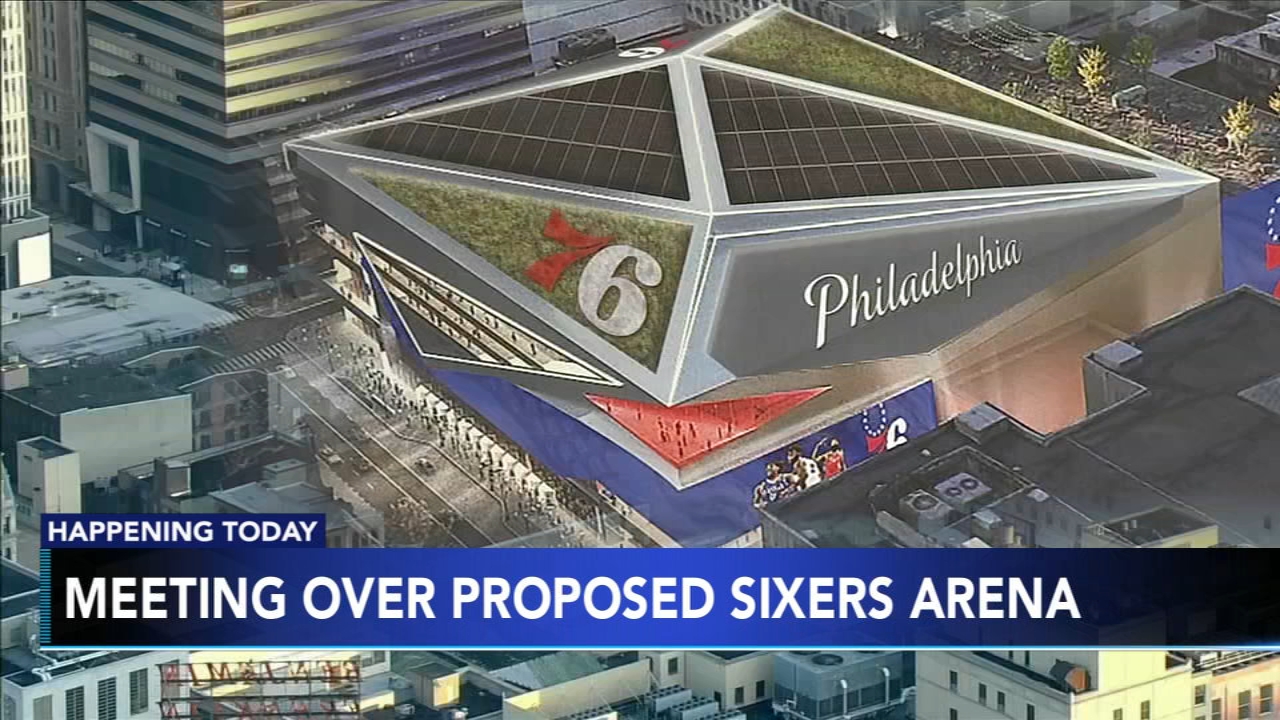 Community meeting to be held regarding proposed 76ers arena