Police say the body of 19-year-old Irving Mayren-Guzman was found in the marsh off Delilah Road in Pleasantville.
WPVI
By Jillian Mele 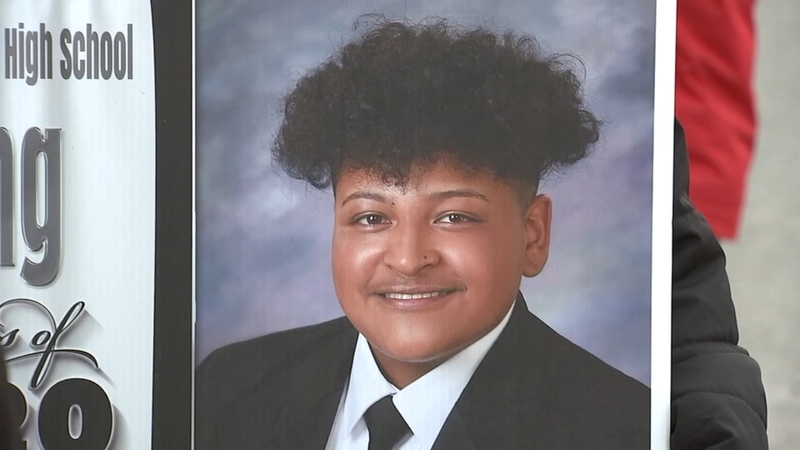 Police say the body of 19-year-old Irving Mayren-Guzman was found around 9 a.m. in the marsh off Delilah Road in Pleasantville.

He was last seen at Centerfolds Cabaret with two friends when police say he left on foot by himself in the early hours of Sunday morning.

Police and family do not yet know what led to his death, but authorities say there was an altercation prior to Guzman leaving the area of the club and walking down Delilah Road. 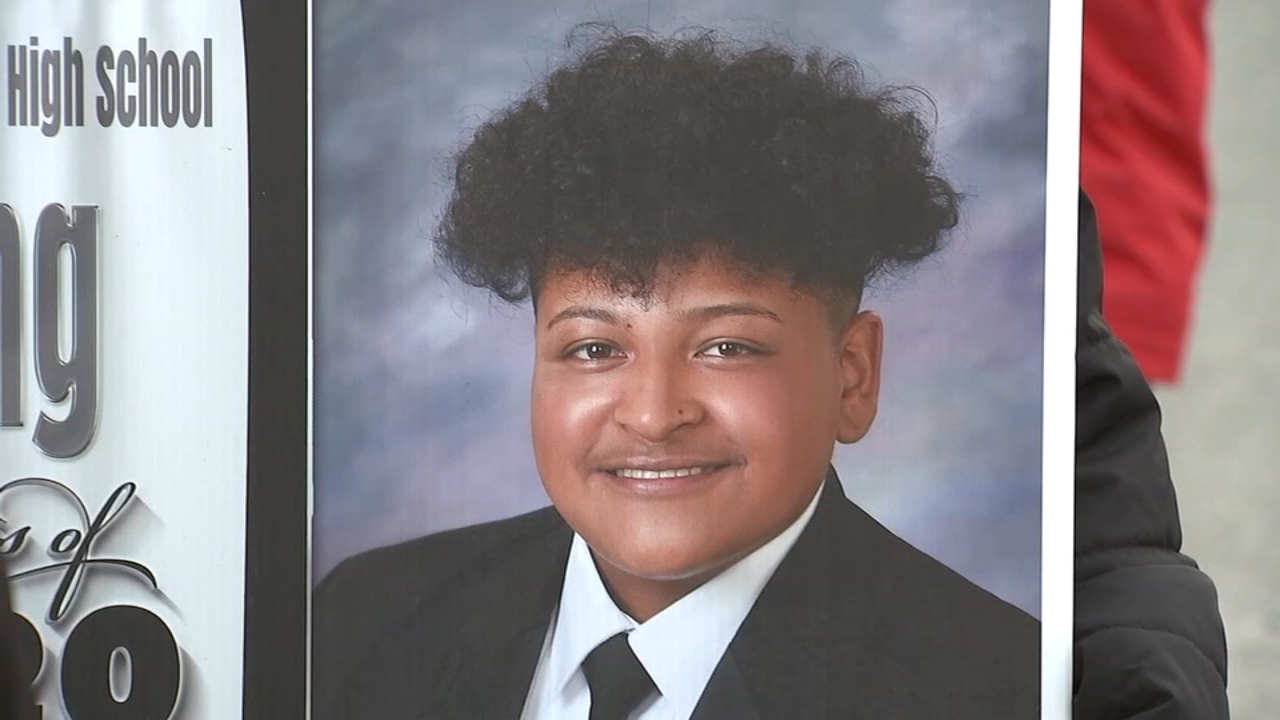 Police say, as of now, no foul play is suspected. The two friends who were with Guzman are cooperating with the investigation.

An autopsy is being performed to determine the cause of death.

Meanwhile, Mayren-Guzman's family gathered outside of the club on Tuesday. They marched to the police department where they demanded answers so that they can get closure.

Guzman is being remembered as someone who played soccer, enjoyed going to the gym and always liked to joke around.