Cape May Beach Patrol officials say this summer they're short by about 15 lifeguards.

Officials always tell visitors to listen to the lifeguards at the Jersey Shore, and with fewer of them to go around that's even more critical.

CAPE MAY, New Jersey (WPVI) -- Officials always tell visitors to listen to the lifeguards at the Jersey Shore, and with fewer of them to go around that's even more critical.

Officials say that's the case in Cape May.

As beachgoers cooled off in the chilly ocean, we found parents like Joe Terry of Baltimore, Maryland who make sure they're right in front of the lifeguards.

"We stay right in front of the lifeguard tower too so if I ever do lose track of him I know the lifeguard's got him," said Terry, watching his son, Tony.

One of those lifeguards is 18-year-old Jenny Rafter.

"Always looking out for rips. You gotta be careful when it's really hot out. People struggle in the heat," said Rafter.

She's been working six to seven days a week.

Beach patrol officials say this summer they're short by about 15 lifeguards.

"We've had a couple beaches where we've had to move stands around because we didn't have guards to sit up," said Capt. Marty Franco of the Cape May Beach Patrol.

He says it's a demanding job, and while Cape May lifeguards just got a raise this year, they're up against other towns with better pay.

"We're up to like $15 an hour, but we're competing against cities that are making $20 an hour minimum. That hurts," said Franco.

But he says it is a resume builder. Many of their guards have aspirations to go into law enforcement or emergency services. He also says it's a great job for high school and college athletes.

Jenny Rafter says she plans to come back next summer.

"It's a really active job. If you love being outdoors, if you love the beach and helping people out," said Rafter.

Franco says at this point in the season it's too late to train someone from scratch for this summer.

But if there are any experienced lifeguards out there who want to pick up some hours, they want to hear from you. 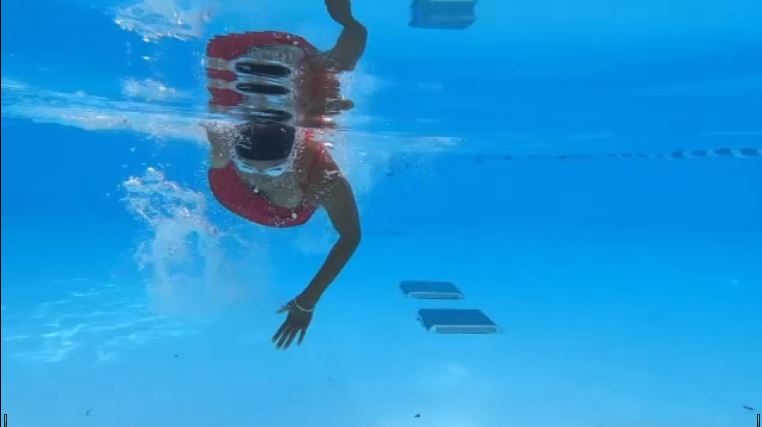 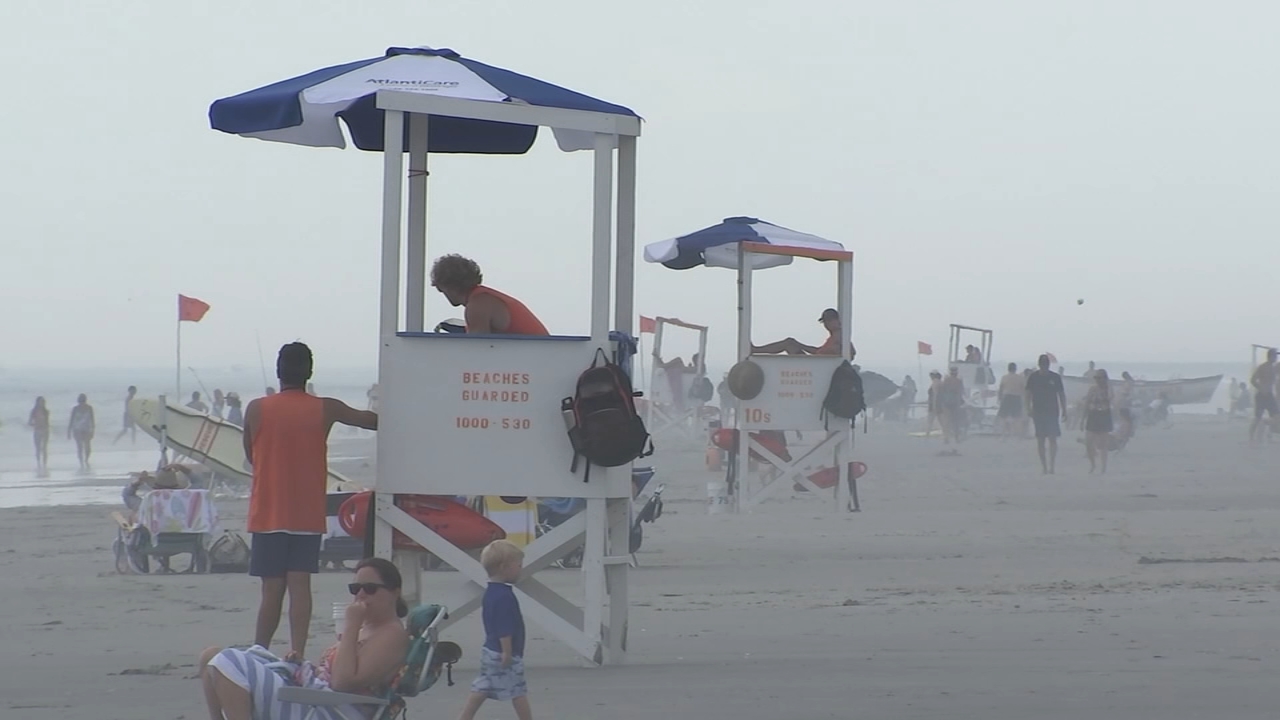 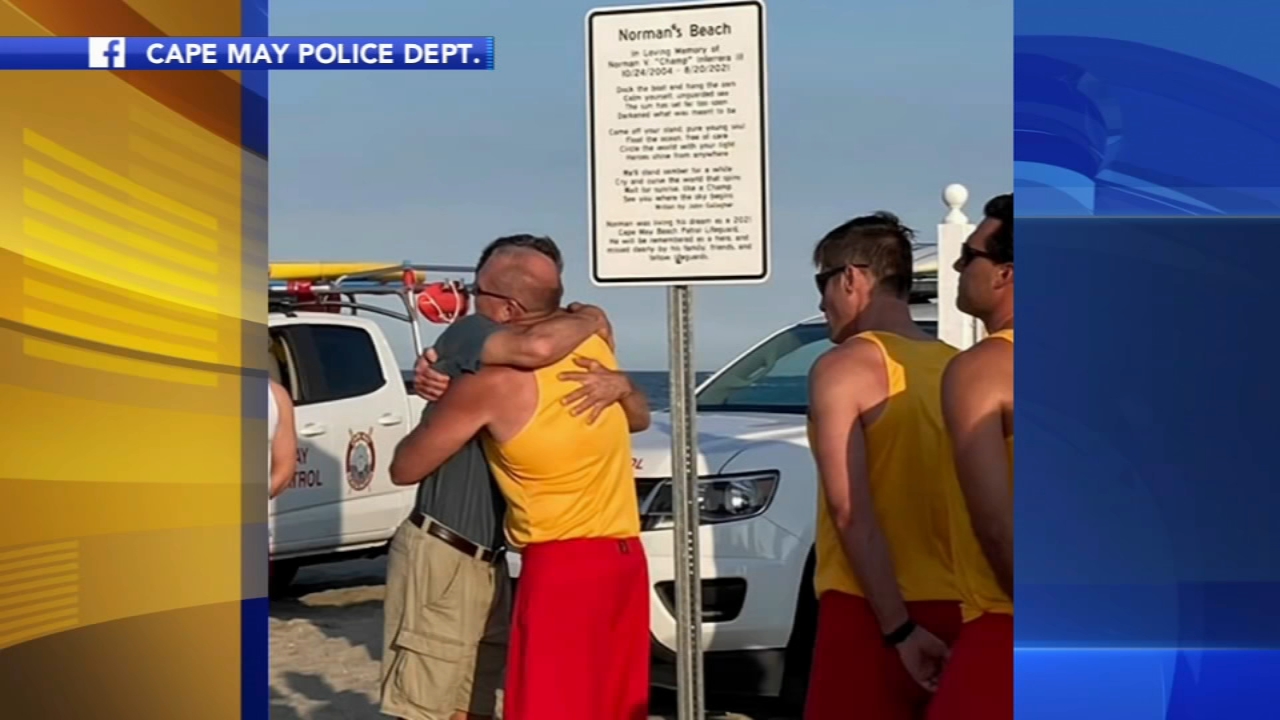