The people of Philadelphia have voted and the winner is: John's Roast Pork in South Philadelphia.

PHILADELPHIA (WPVI) -- We can't say for certain that it will end the debate forever, but the latest battle over who makes the best Philly cheesesteak has a new victor.

The people of Philadelphia have voted and the winner is: John's Roast Pork in South Philadelphia. It's been a staple on Snyder Avenue for 91 years.

"This award is kind of like my crowning moment," Bucci says. "When it comes to the age-old question in Philadelphia of who makes the best cheesesteak, I just wanted to be in the conversation. It's very subjective. I never thought we will be awarded the best, and that's why I'm so thrilled."

SEE ALSO: Cheesesteak Madness Tournament: This is the best cheesesteak in the region

So yes, it's called John's Roast Pork, but his cheesesteaks are earning the spotlight in this contest.

Bucci says it's all about the bread, the quality meat and the American cheese. You won't find any Cheese Whiz here.

It's also about the care and love that goes into every sandwich.

"They're made individually for you, we only make small batches of about 10 or 12 at a time," Bucci says. "That's why it takes longer than any other place."

Also, look for John's Roast Pork in the upcoming Adam Sandler movie 'Hustle.' They filmed at the shop a few weeks ago.

Honorable mentions go to the rest of the top five: Dalessandro's in Roxborough, Donkey's Place in Camden, and Jay's Joint in Langhorne and Jim's in South Philly. 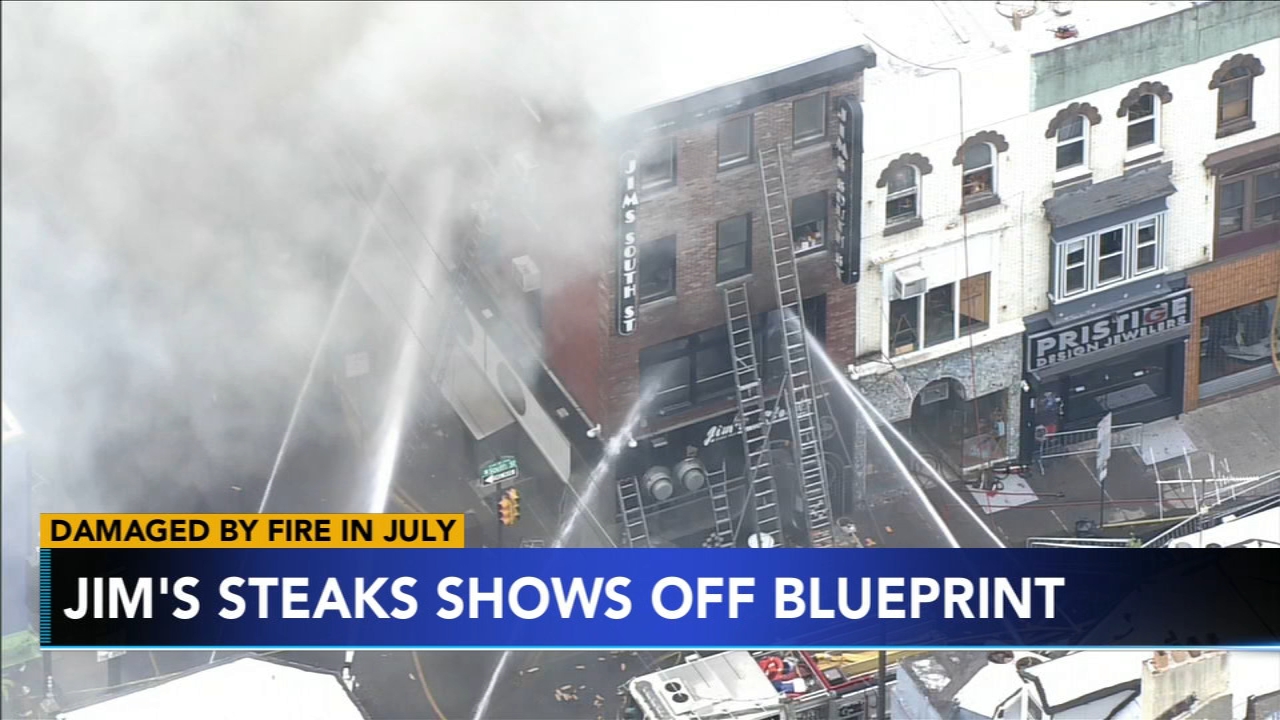 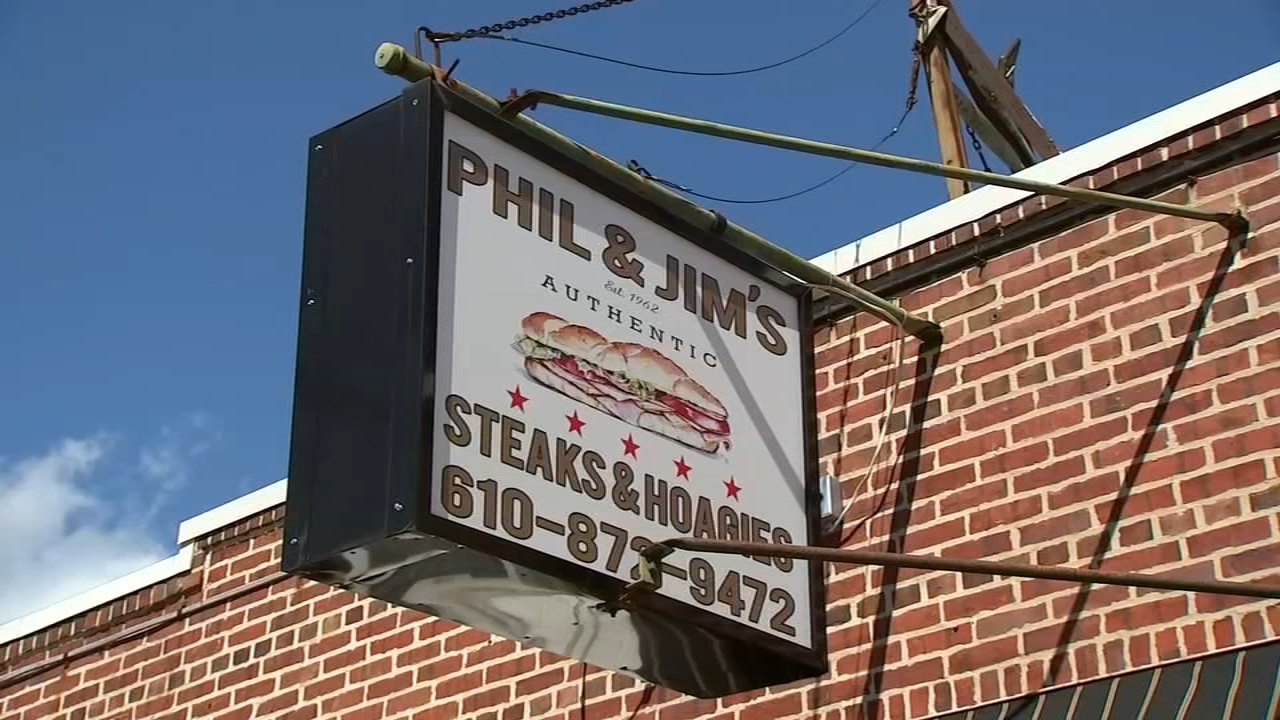 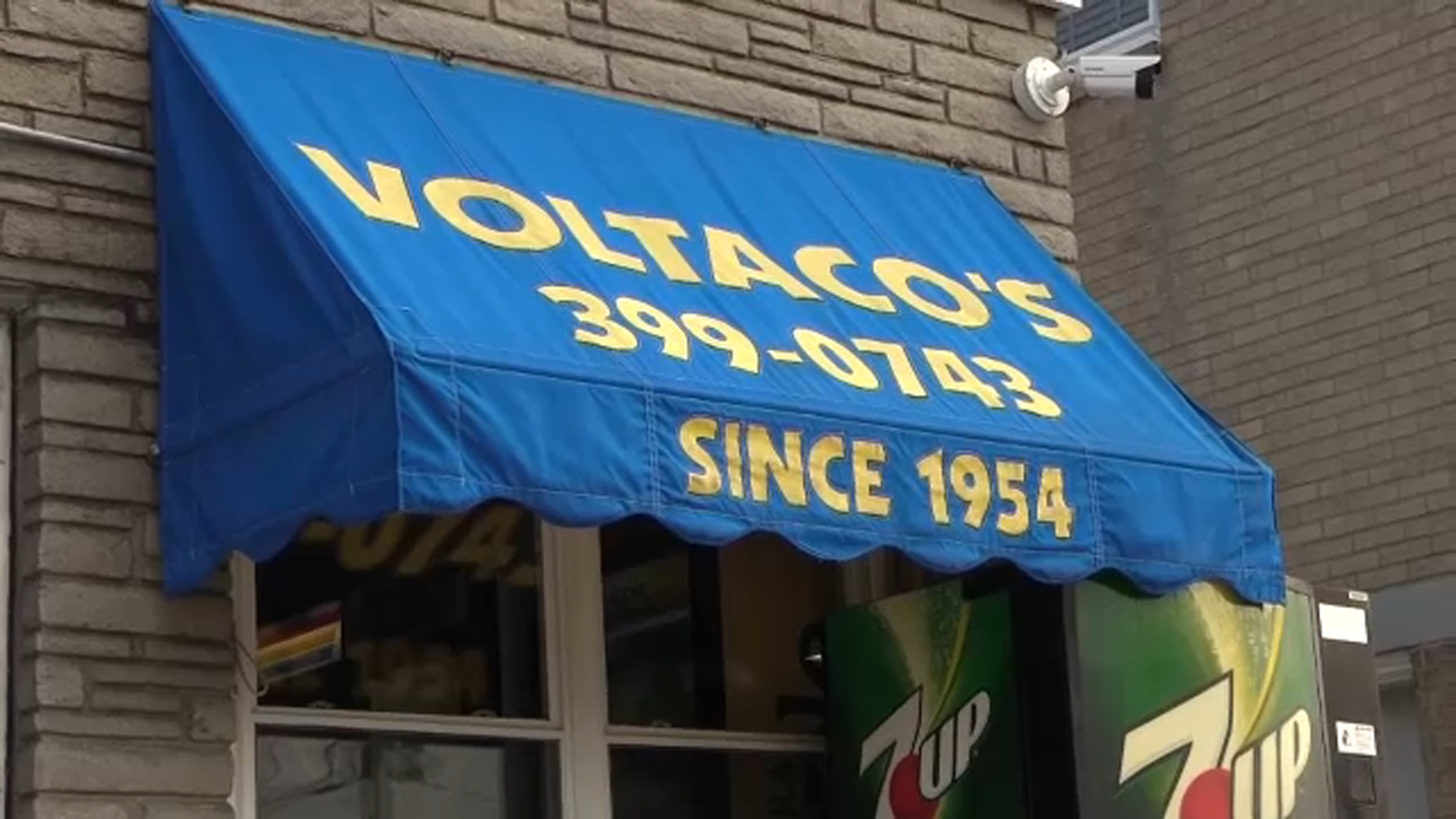 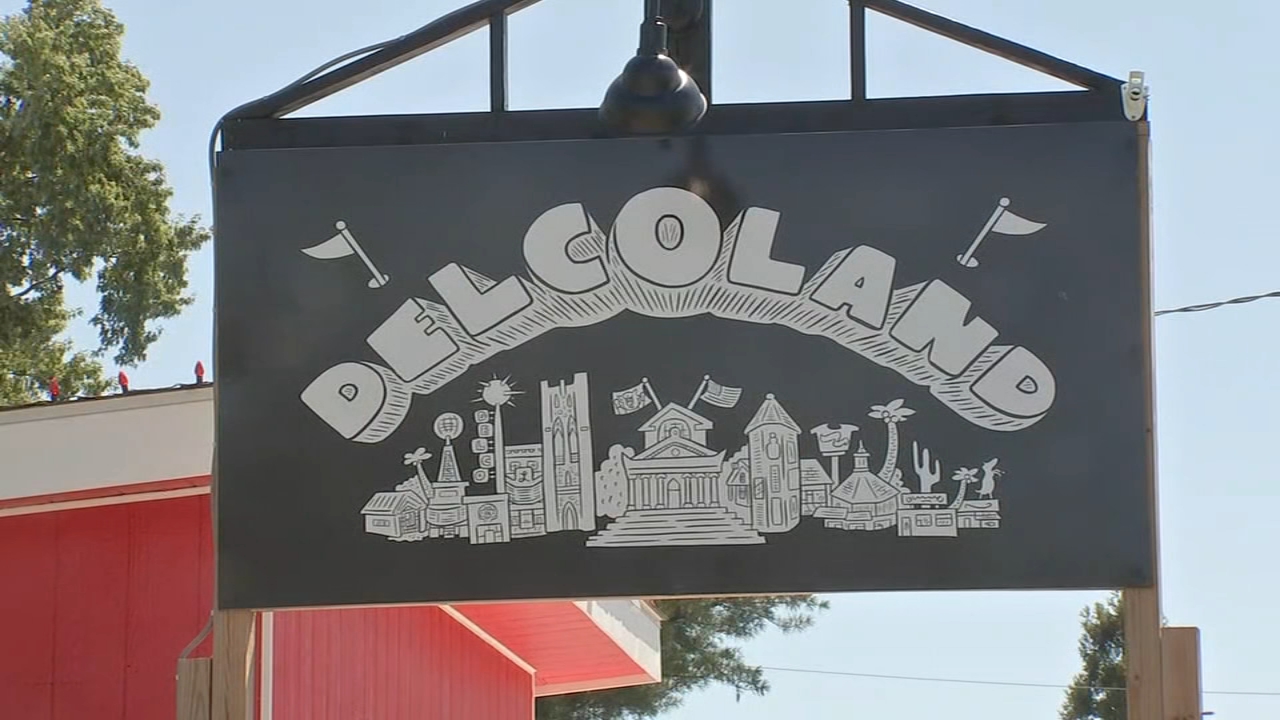