Jalen Hurts, Nick Sirianni on the rise but jury is still out on Eagles' leaders

After nine games -- 3 wins, 6 lossess, we still don't know what we have with Jalen Hurts and Nick Sirianni.

PHILADELPHIA (WPVI) -- Midway through the NFL season, the Eagles sit at 3-6 with more questions than answers in regard to Nick Sirianni and Jalen Hurts.

The two are tied together, whether they like it or not.

Both came into this year inexperienced and facing a lot of pressure about whether they can be the Eagles leaders.

Both entered the year with enormous responsibility on their shoulders.

For Hurts, it appears he'll be a solid quarterback in this league. But can he be a franchise guy?

He seems to be better as a game manager who hands the ball off and relies on his escapability more than he does his arm.

He hasn't yet had a game in which he consistently made the kind of throws to tell you he can be more than that.

However, he does have some things going for him. He is a great leader, hates to lose, and has great presence and command. I like all of that.

You could argue the loss against the Chargers was his best coached game, and he does appear to be taking his own flower analogy to heart and is blossoming more each week.

The players seem to like him and have his back. I love his energy and his passion.

But Philly is tough, and they want a coach with bravado. 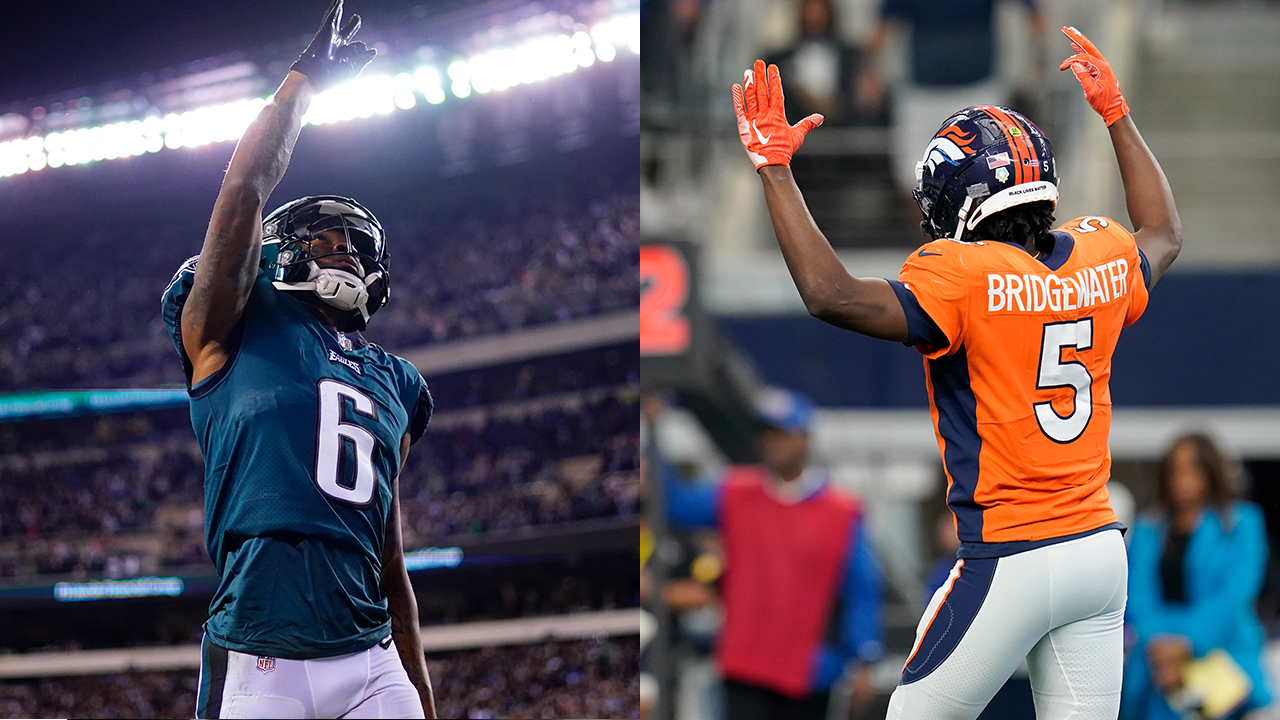 Eagles-Broncos Preview: Jaws on Eagles D, how to beat Denver

One thing that came up at practice is that Sirianni and Hurts have begun meeting together on Friday nights, after all the players and coaches have come and gone, just the two of them.

And they talk about anything and everything, but not about football. It's the type of bonding that will help them grow on the field, too. Like chemistry in a locker room, the camaraderie between a coach and his quarterback can only help a young team be on the same page.

It's likely no coincidence that the offense's blowout performance in Detroit and its solid showing against San Diego have come since the two have started these weekly meetings together.

Now... if only we could get Fletcher Cox and Jonathan Gannon to peruse over a pizza or bond over a burger? 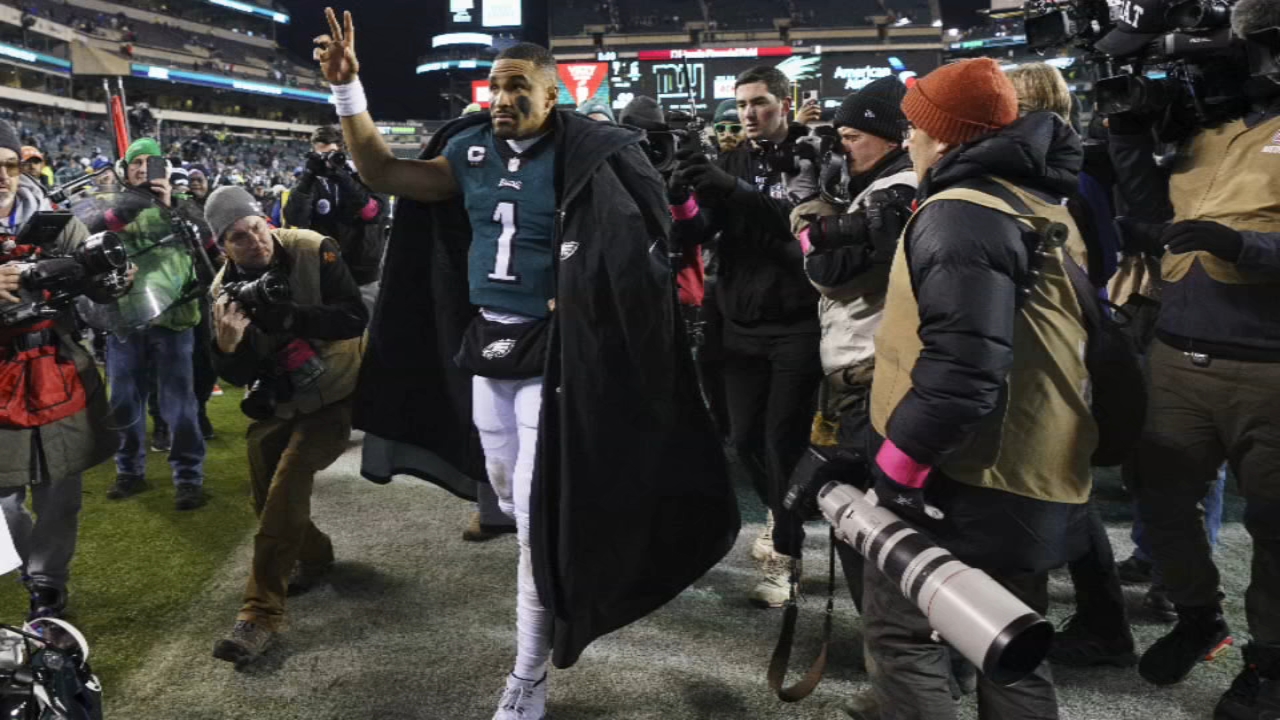 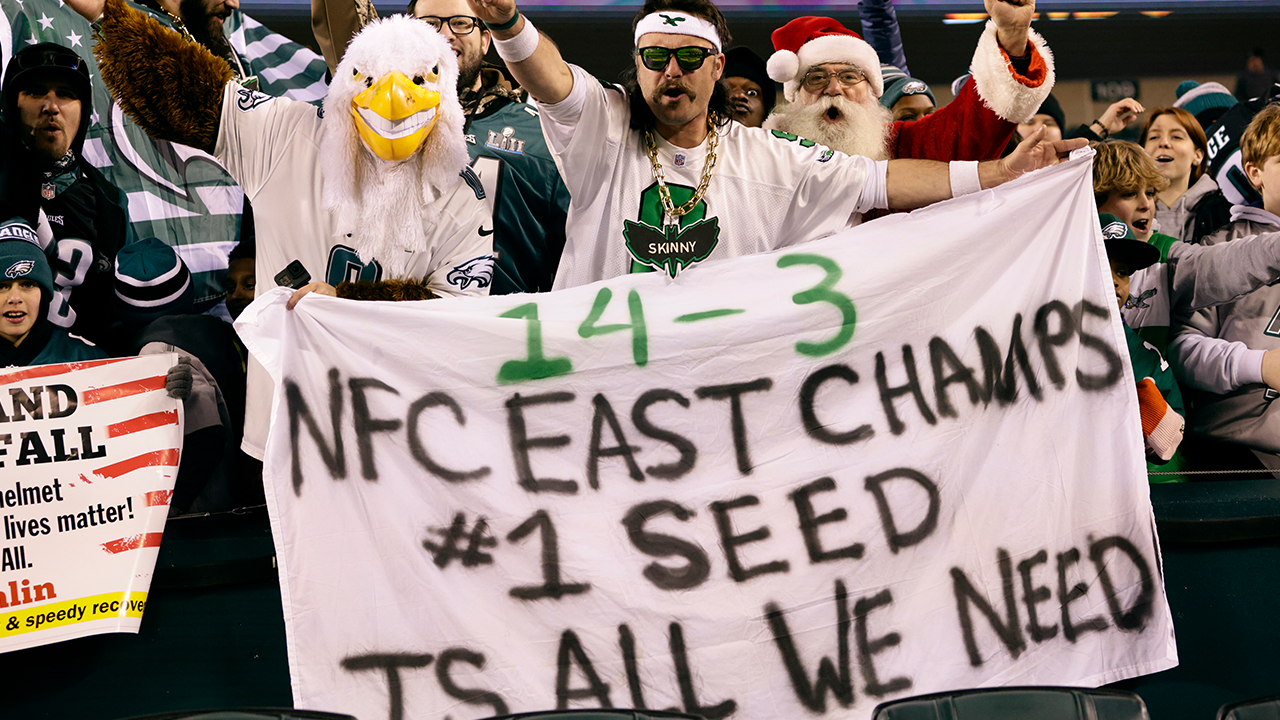 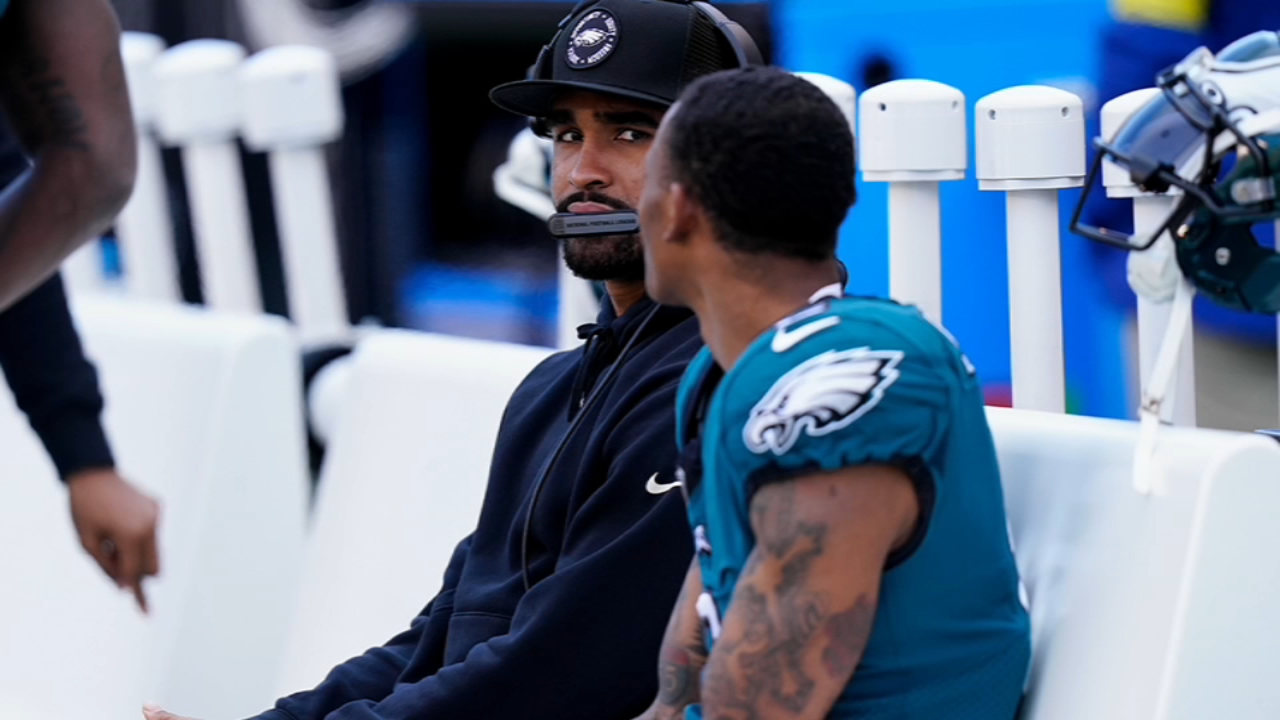 What is going on with the Eagles?