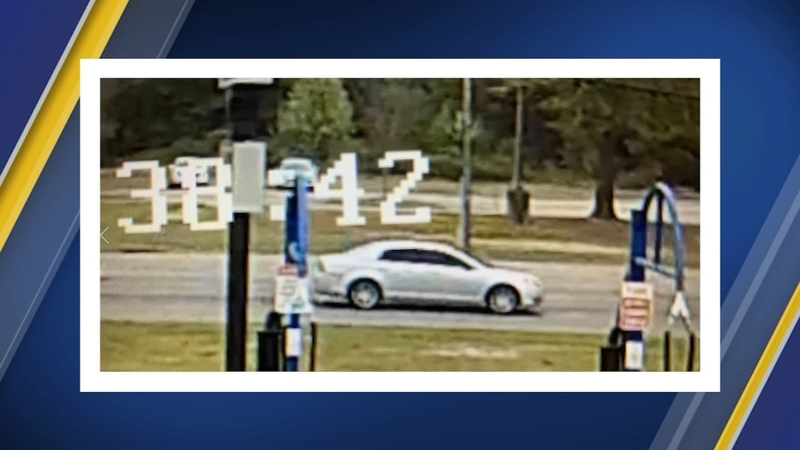 LUMBERTON, N.C. (WPVI) -- Authorities have released a surveillance photo of the car linked to a road rage shooting on I-95 in North Carolina that left a Pennsylvania mother of six dead.

Robeson County officials were called out near the 23-mile marker near I-95 South just before noon Thursday.

On arrival, deputies found Julie Eberly, 47, of Mannheim, Pennsylvania, had been shot through the passenger door. According to authorities, she was headed to the beach with her husband when the shooting happened.

Investigators learned that the victim's vehicle came close to the suspect's vehicle during a merge into a lane. That's when the suspect pulled next to Eberly and opened fire into her car.

Investigators have identified the shooter's vehicle from surveillance footage.

The vehicle is a silver four-door Chevrolet Malibu that was manufactured between the years of 2008-2013 with North Carolina license plates.

The car has tinted windows and chrome trimming around the window frame. 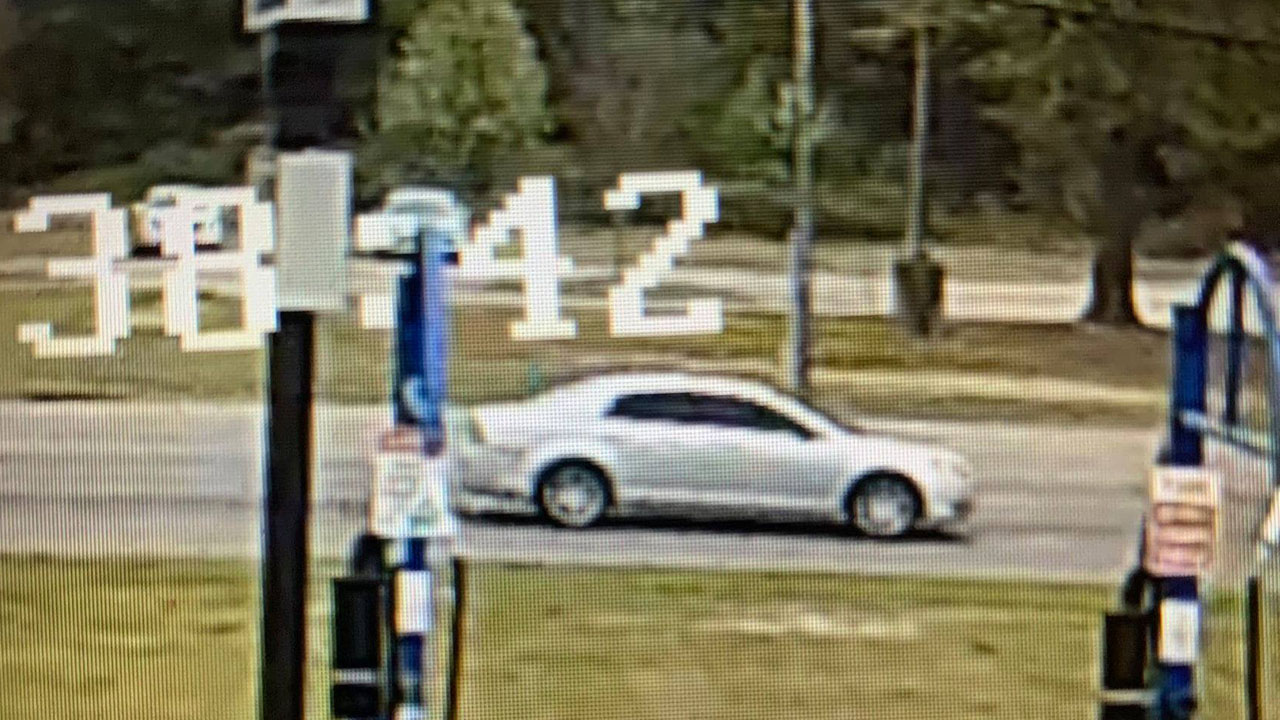 Image released of suspect vehicle in the I-95 road rage homicide.

Authorities are asking North Carolina residents who live in the areas of Elm Street and Roberts Avenue is asked to review their surveillance system for the car.

The sheriff's office on Friday announced a $10,000 reward for information leading to an arrest for the person responsible.

Sheriff's investigators are asking that anyone with information pertaining to this investigation, please call the Robeson County Sheriff's Office at 910-671-3170.