"I appreciate the honorable mentions and it's quite flattering quite frankly," said Outlaw of the rumors.
WPVI Philly police commissioner will not become NYPD's next top cop

The promotion comes amid rumors that Philadelphia Police Commissioner Danielle Outlaw could be leaving her post.

"It's wild and it's out of control. I am not resigning today at three o'clock," Outlaw said last week when she about questioned about the job. "I appreciate the honorable mentions and it's quite flattering quite frankly, but I will tell you I am still continuing to focus on my work here." 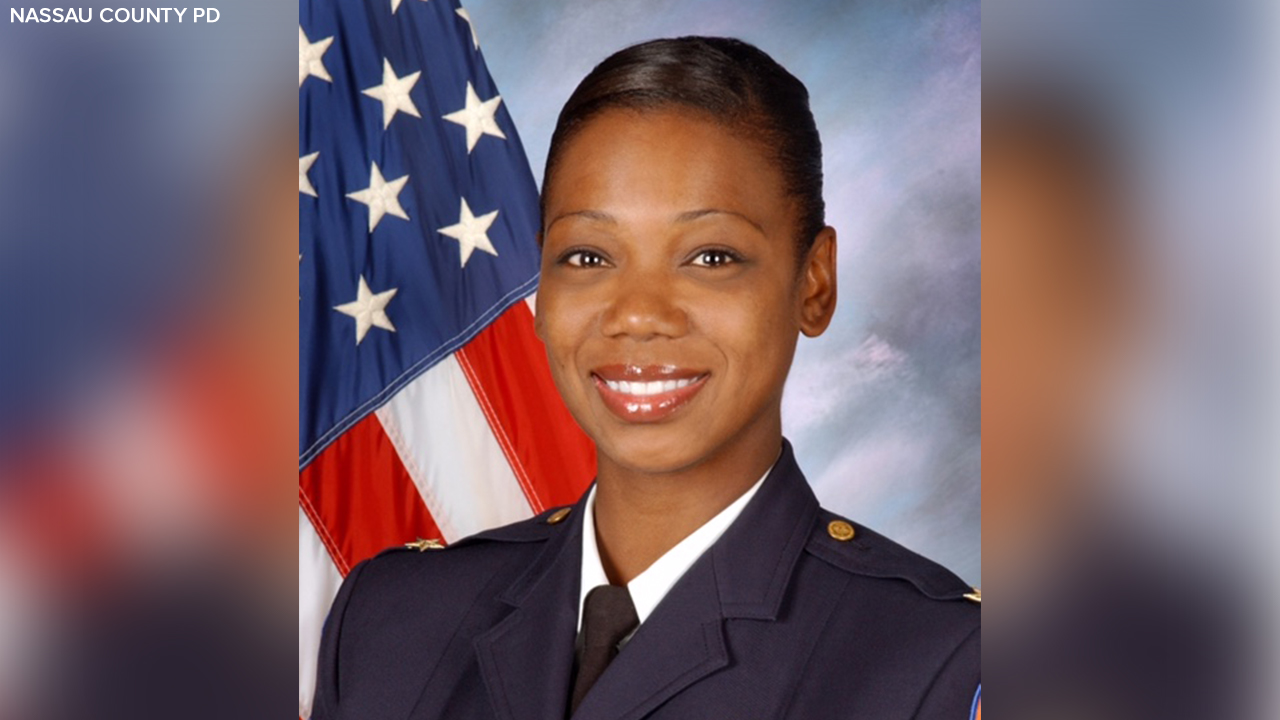 Sewell, 49, currently serves as Nassau County's Chief of Detectives. She became the first African American woman appointed to chief of detectives on September 11, 2020.

She is a 22-year veteran of the force and was a longtime member of the hostage negotiations team. She was also a graduate of the FBI National Academy.

In a statement on Tuesday, Police Benevolent Association Pat Lynch welcomed Sewell as the next NYPD police commissioner:

"We welcome Chief Sewell to the second-toughest policing job in America. The toughest, of course, is being an NYPD cop on the street. New York City police officers have passed our breaking point. We need to fix that break in order to get our police department and our city back on course. We look forward to working with her to accomplish that goal."