According to self-reported data from The School District of Philadelphia, lead was found in 61% of drinking outlets.
WPVI
By 6abc Digital Staff 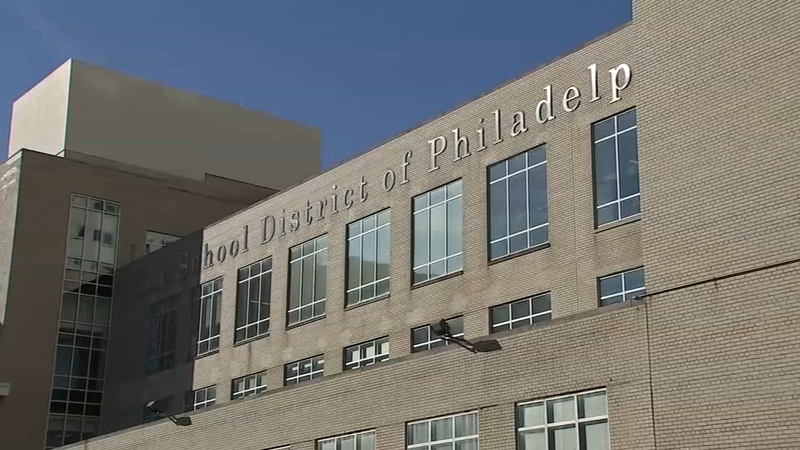 PHILADELPHIA (WPVI) -- Education and environmental advocates teamed up to sound the alarm on Wednesday, calling out what they say is a concerning level of lead in the water at Philadelphia schools.

Representatives from the PennPIRG Education Fund and the PennEnvironment Research & Policy Center released the findings of a school-by-school analysis.

According to self-reported data from The School District of Philadelphia, the study shows lead was found in 61% of drinking outlets district-wide.

That's a number the group behind the analysis calls unacceptable.

"There is no safe level of lead in drinking water, especially for children. It leads to learning disabilities, hearing and speech problems, affects brain development, and can even lower IQ over time," said Emma Horst-Martz, with PennPIRG.

The study goes on to say that the findings are likely just the tip of the iceberg, citing what they call a gap in district reporting.

The group is now calling on the school district to take immediate action to fix the problem.