WPVI
By Chad Pradelli
PHILADELPHIA (WPVI) -- The cleanup is underway yet again at the Manayunk Brewery after the restaurant and bar filled with two feet of muddy water.

Rose says his business has been battered down 60% by the pandemic. He expects to be shut down at least two more weeks.

A few steps away across the street, CPA firm, John McGovern and Associates, was cleaning up as well, but the company only took on a few inches in the basement.

"You gotta deal with it. There is a lot worse going on than some water," said Brian Domergue works at the firm.

On the other end of Manayunk on Venice Island, people were checking on cars and trying to get belongings after the APEX apartments were evacuated Tuesday night. More than a dozen vehicles were swallowed by the swollen river, including the BMW of Erin Eaby's boss. The devastation comes at a time when the owner's dog recently died.

"Their dog passed away and this car reminds them of their dog. So that was the toughest thing for her was that," said Eaby.

Fire Commissioner Adam Thiel and Councilman Curtis Jones surveyed the damage. This is nothing new in Manayunk, but they're trying to get help from FEMA and PEMA. We are going to be doing damage assessment for days. Only once we do damage assessment we can prioritize and triage of what we can do next."

The councilman says it may be time to ease city regulations and close certain streets for outdoor dining.

"We are looking for some relief from the commerce department and L&I to be able to say possibly to close this from Friday to Sunday, to do like Media does and dine under the stars," said Jones.

And the city says there will be a reception center opened up here in Manayunk where people can get guidance for that help. It's expected to open Thursday at a yet to be disclosed location.
Report a correction or typo
Related topics:
philadelphiabusinessweathertornadocommunitystorm damagesevere weather
Copyright © 2020 WPVI-TV. All Rights Reserved.
RELATED 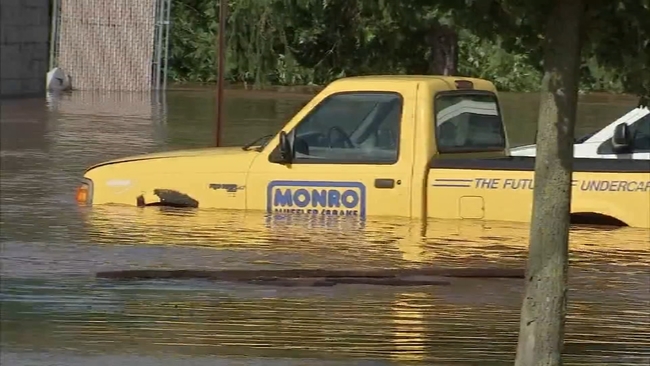 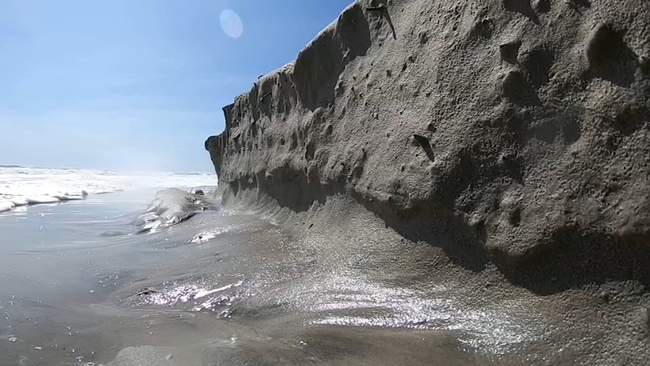 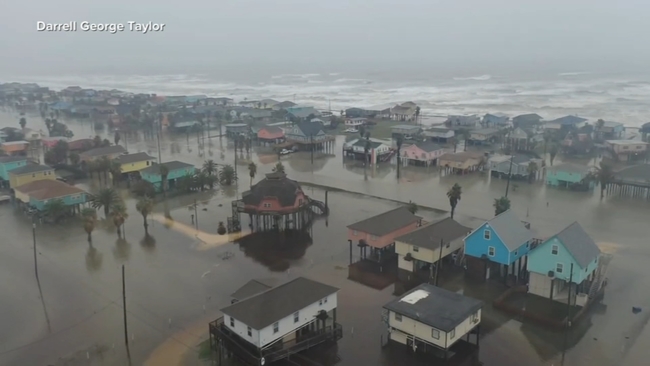