Mega Millions jackpot rises to $1.1 billion after no winner

Jackpot is 6th largest top prize in US lottery history

Another Mega Millions drawing, another night without a big winner.

No one hit all six numbers and won the estimated $940 million jackpot, pushing the lottery prize to an estimated $1.1 billion ahead of the next drawing Tuesday night.

The prize is now the third-largest in U.S. history.

There have been 24 drawings without a jackpot winner, stretching back for more than two months. The winless streak is largely due to the game's long odds of 1 in 302.6 million.

The new estimated prize of $1.1 billion is for a winner who chooses an annuity paid annually over 29 years. Grand prize winners usually take the cash option, which for Tuesday night's drawing will be an estimated $568.7 million.

"Mega Millions has just reached the $1 billion mark again. It's especially nice to see the jackpot grow throughout the holidays and into the new year," Pat McDonald, the Ohio lottery director and lead director of the Mega Millions Consortium, said in a statement early Saturday. "As the jackpot grows, we encourage our players to keep within their entertainment budget and enjoy this jackpot run right along with us."

The only Mega Millions jackpots larger than the estimated $1.1 billion opportunity on Tuesday have been the $1.53 billion won in South Carolina in 2018 and $1.33 billion winning ticket in Illinois in July, Mega Millions said in the statement.

Mega Millions is played in 45 states as well as in Washington, D.C., and the U.S. Virgin Islands. 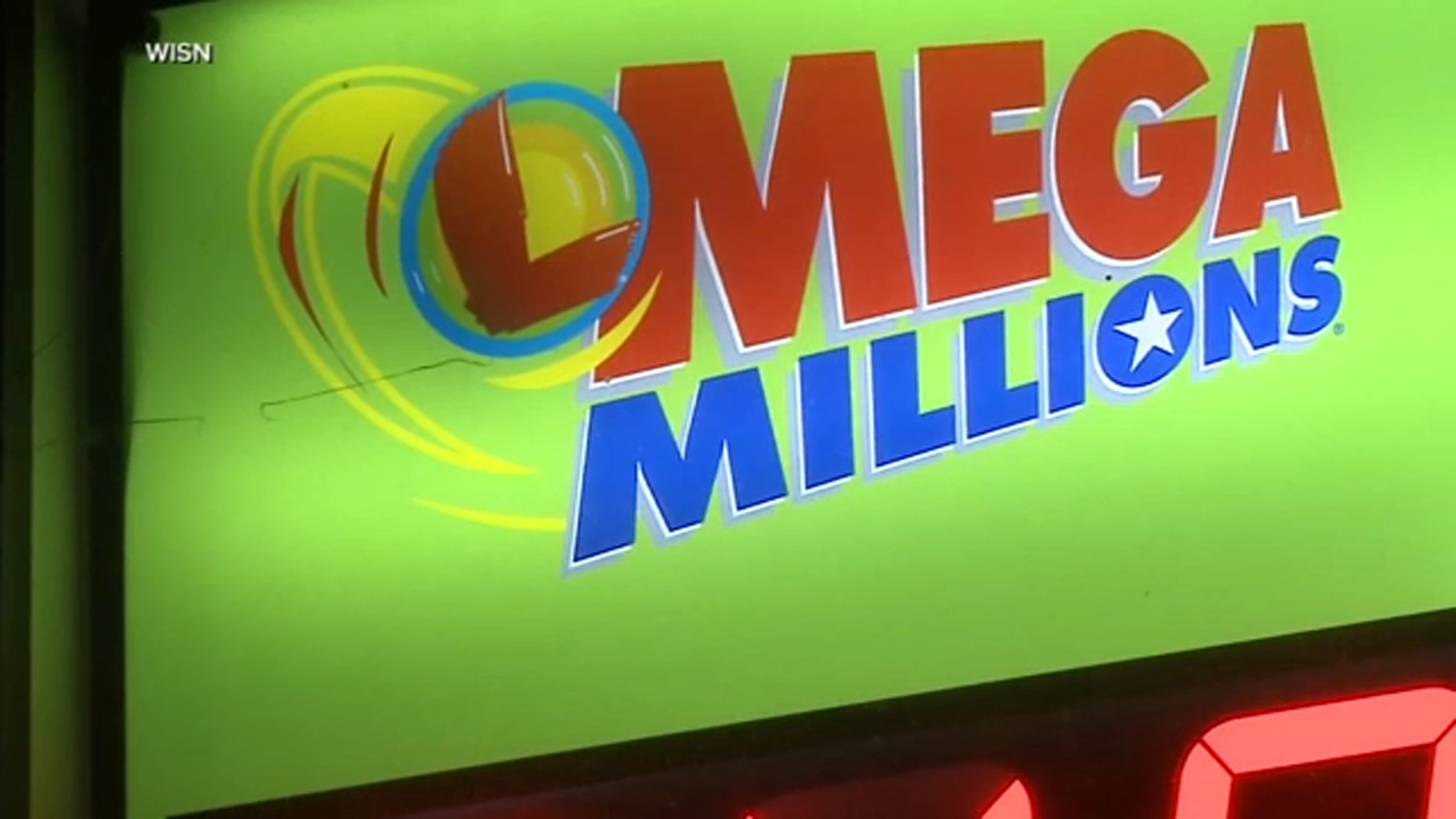 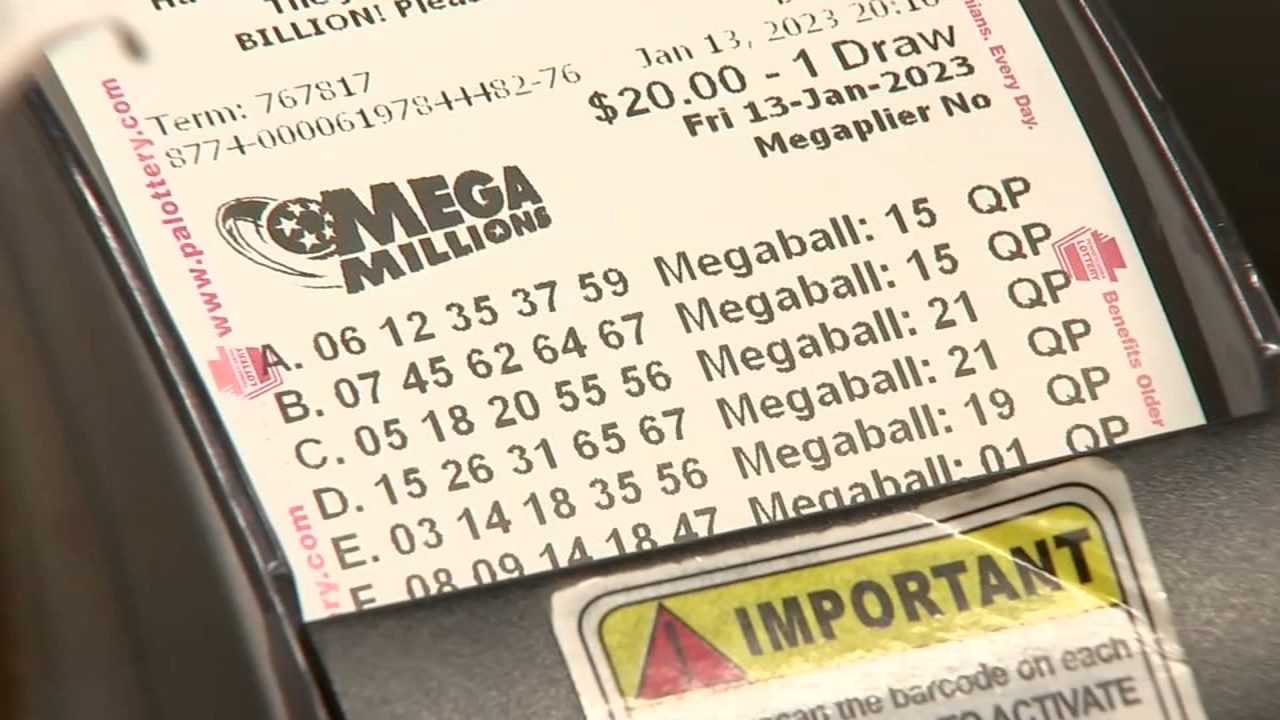 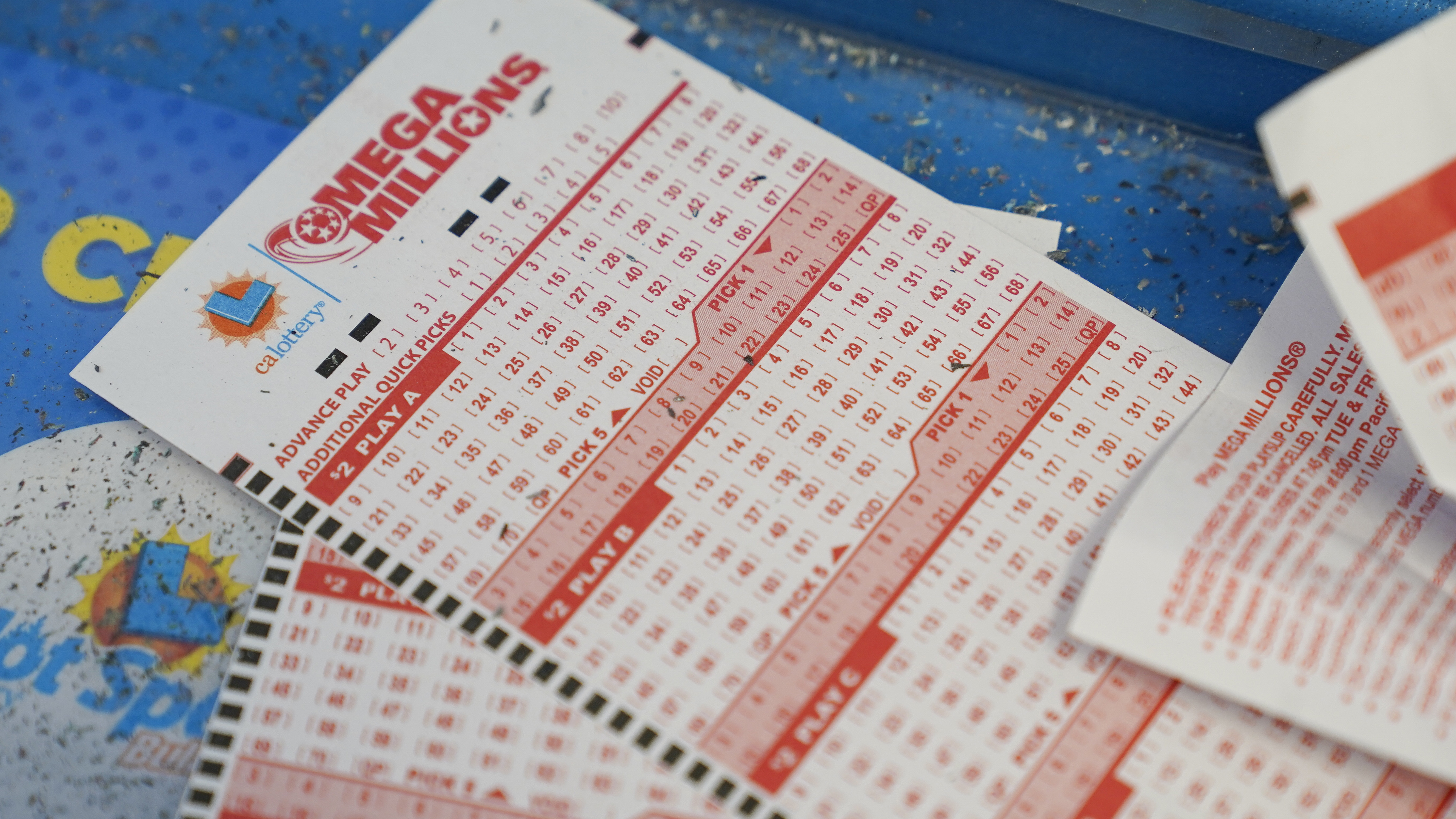