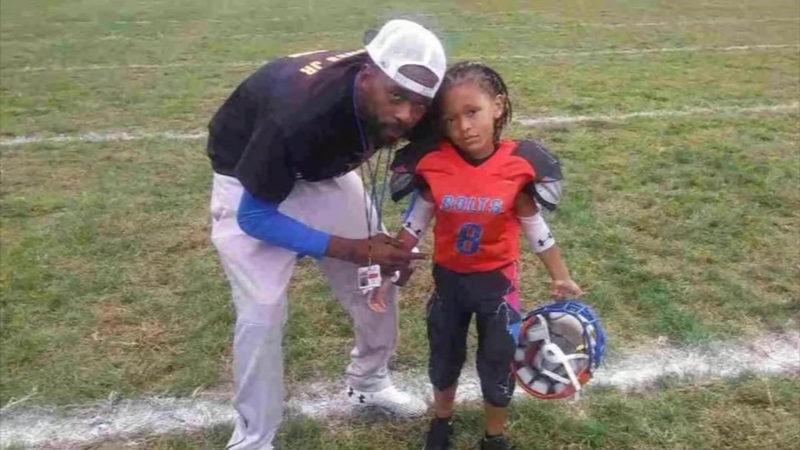 MILLVILLE, New Jersey (WPVI) -- A South Jersey little league football team, trying to bounce back from the tragedy of losing their coach, will now be able to compete in a national tournament next month, thanks to some special help from a former Philadelphia Eagles quarterback.

The Millville Junior Thunderbolts were invited by Tha Doggfather himself, Snoop, to compete in a national championship where they face off with some of the best little league teams in the country. But they almost couldn't fly west next month after falling short of their fundraising goal.

That changed Thursday when they got a much-needed jolt of cash from former Eagle, Ron Jaworski.

"It's something you don't get every day," said Jake Bowser. "It was pretty nice to meet him, and for him to donate."

"It was hard getting the money because we had to go store to store, get people to donate," said Azaziah Burks.

"These kids just don't have the means to go to California," said Ron Jaworski.

Choking back tears, Jaworski said causes like this hit home.

"To help these kids that sometimes are overlooked, or sometimes not given the opportunity, and someday maybe do what I'm doing," he said. 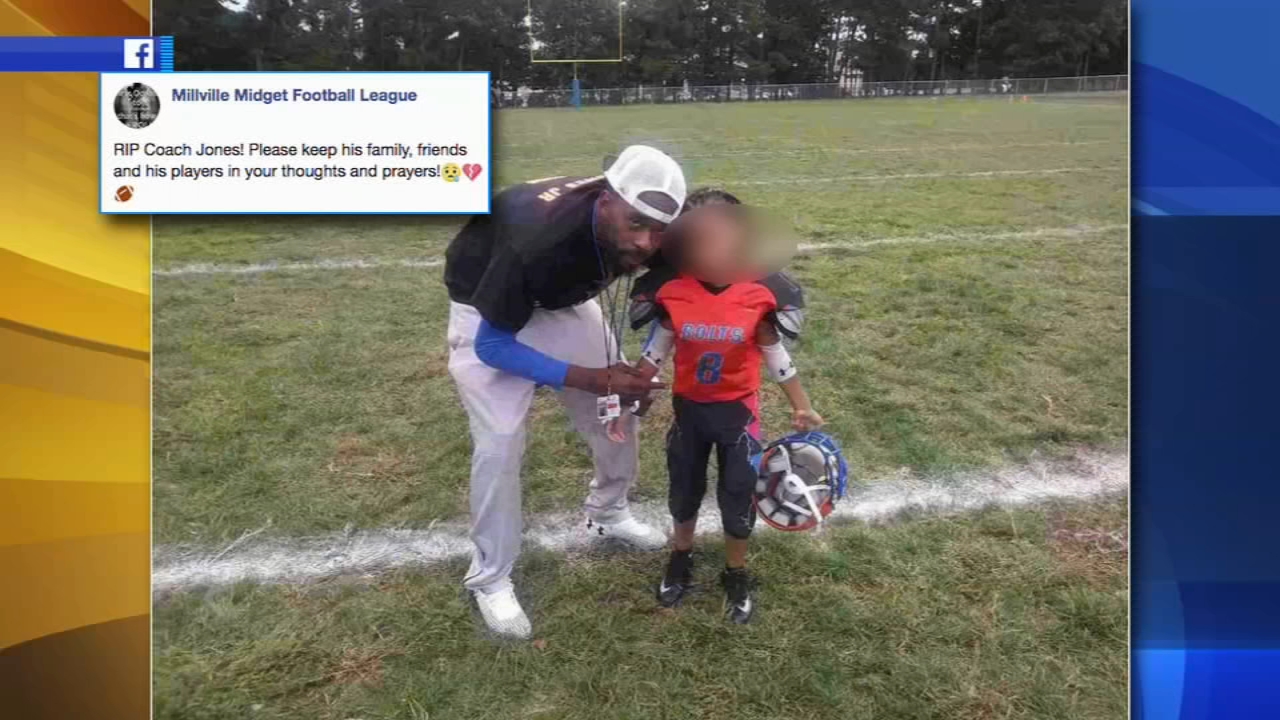 Man dead after being shot near middle school in Millville. Bob Brooks reports during Action News at 4pm on August 10, 2018.

It's been a tough year for the little league team, who lost coach Joseph Jones to gun violence after he was shot in his car while leaving their team practice in 2018.

"How do you think he would have felt?" asked reporter Christie Ileto.