'Carie Cares' is making an impact on South Jersey community

Carie McCay has helped dozens of people who were struggling with addiction after her son's death.
WPVI
By Beccah Hendrickson 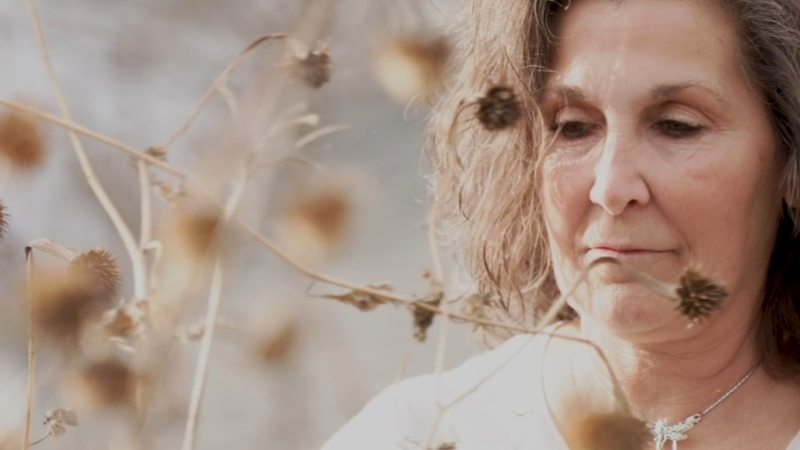 'Carie Cares' is making an impact on South Jersey community

"His name was Justice," said Carie McCay, the founder of Carie Cares/Soul Singer. "I would say I'm Justice's mom. I brought a little 'Justice' into the world."

To Justice, she taught charity, which starts at home and her in the garden. Everything she grows there is for the community.

And people know they can come and pick it when they're hungry. She has giveaway bikes and medical equipment in her shed and more items for a fundraiser in the home. It's all part of her nonprofit. 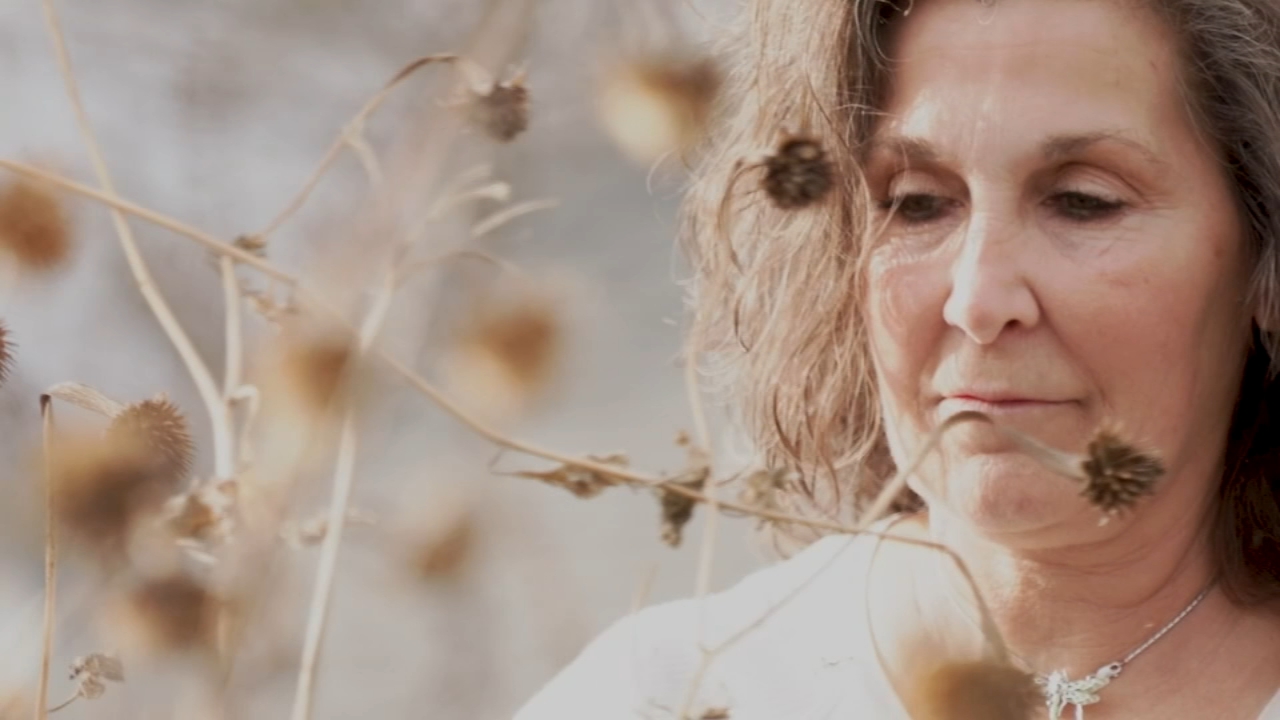 "Most of my house, in one way or another, is devoted to some type of ministry," she said.

McCay says while her charity is centered in her own backyard, none of it would be possible without the community. A local restaurant, The Bistro at Vincent's, gives her food. Mechanics help her fix the bikes for free and neighbors drop off donations almost daily.

"People generally want to help, they just don't know where to begin. So if you just put out a plea for plastic bags, for example, almost everybody can donate a plastic bag," she said.

She's been doing acts of kindness like this since 1982. But her singing - that's a recent addition.

In 2016, McCay recorded her first album, the Soul Singer part of her charity's title, and she called it "I Brought A Little Justice Into This World."

"When he was little, he would tell me, 'Mom, do something with your voice,'" she explained.

She recorded it for Justice. In 2015, he died of an overdose.

"It's a gift, and everybody who bought it made those dreams come true," she said.

The funds she's been able to raise since have helped make Carie Cares/Soul Singer flourish into a place where anyone can ask for help and get exactly what they need.