In August, the burglars targeted the Amigo Pharmacy on the 3000 block of Kensington Avenue, stealing a large quantity of drugs and other items valued at $11,000. 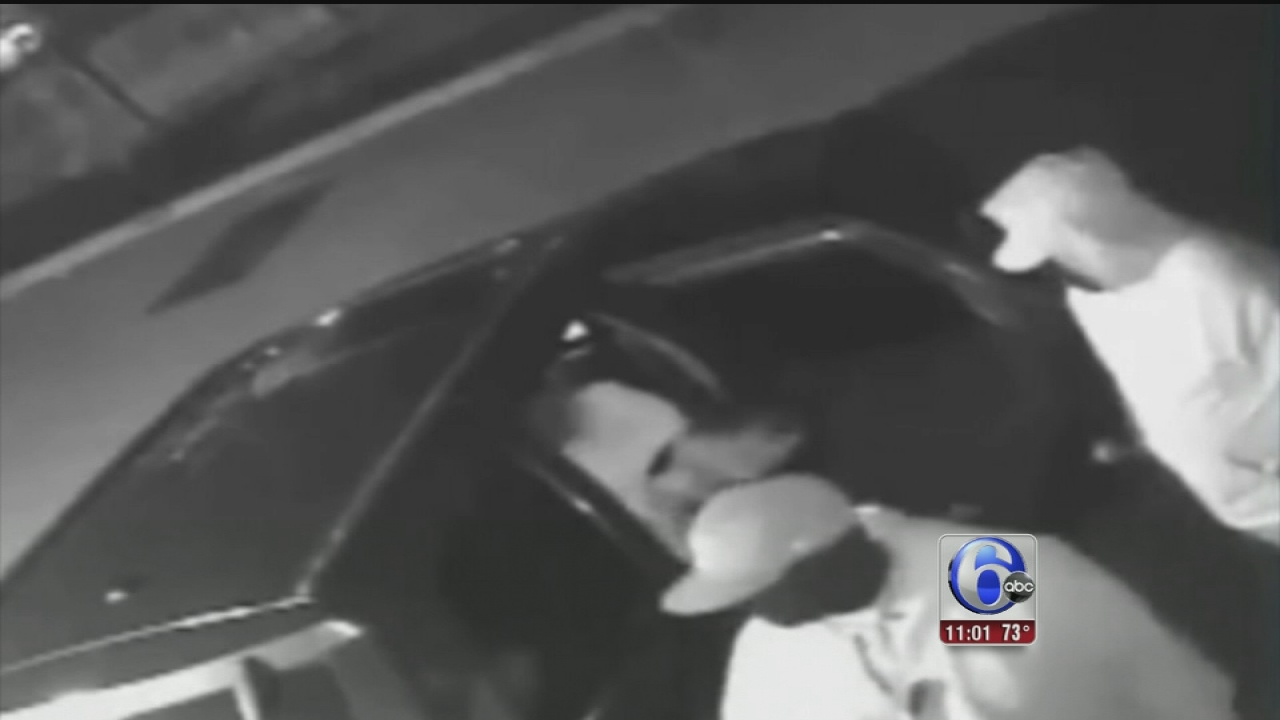 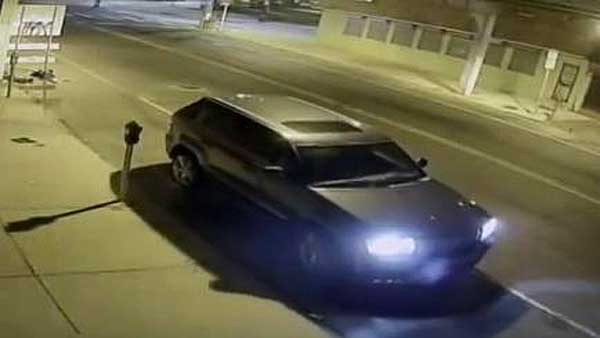 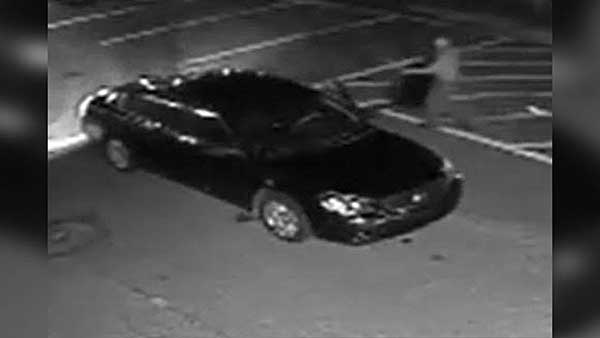