The Museum of the American of Revolution is making sure a diverse range of historical people are front in center to mark the July 4th festivities.

PHILADELPHIA (WPVI) -- Celebrating the birth of the country is more than just about the Founding Fathers and this July 4th holiday, the Museum of the American of Revolution is making sure a diverse range of historical people are front in center to mark the festivities.

From the women, to the freed slaves, and native people who fought for America's independence, the Museum of the American Revolution in Old City is exploring all aspects of the "founding generation" who played roles in shaping the country.

"We want people to have a truer understanding of what the past looked like and then that will help them to understand where we can be going together in the future," said Adrienne Whaley, Director of Education and Community Engagement.

The event includes a display of Elizabeth Freeman, a Massachusetts slave who sued for freedom and won, using the words of the Declaration of Independence to make her case. It also includes artifacts that show how Black soldier Jeffrey Brace fought in the Continental Army, and also documented his kidnapping from Africa, captivity and finally freedom in Vermont.

"One of our favorite things to hear in the museum... 'Why didn't I learn about this in school?'" said Whaley. "We love that question because it means we're exposing more people to new information."

Action News also got a first look of a new Summer 1776 printing of the Declaration of Independence from New Hampshire, which will be on display to the public this week.

"It's a witness object. You think that people in the 18th century were literally looking at the letters that you're looking at. At least for me, it makes the hair on the back of neck stand up," said Scott Stephenson, President and CEO.

"It's pretty common that most don't know about these stories," said Whaley. "It's such an opportunity for us and an exciting one to make sure that people are aware of these stories."

To kick off the July 4th holiday weekend festivities, there will be a naturalization ceremony at the museum on Friday, July 1st. It will include a drumline and steppers to celebrate the new American citizens.

For more information and tickets to the Museum of the American Revolution, CLICK HERE. 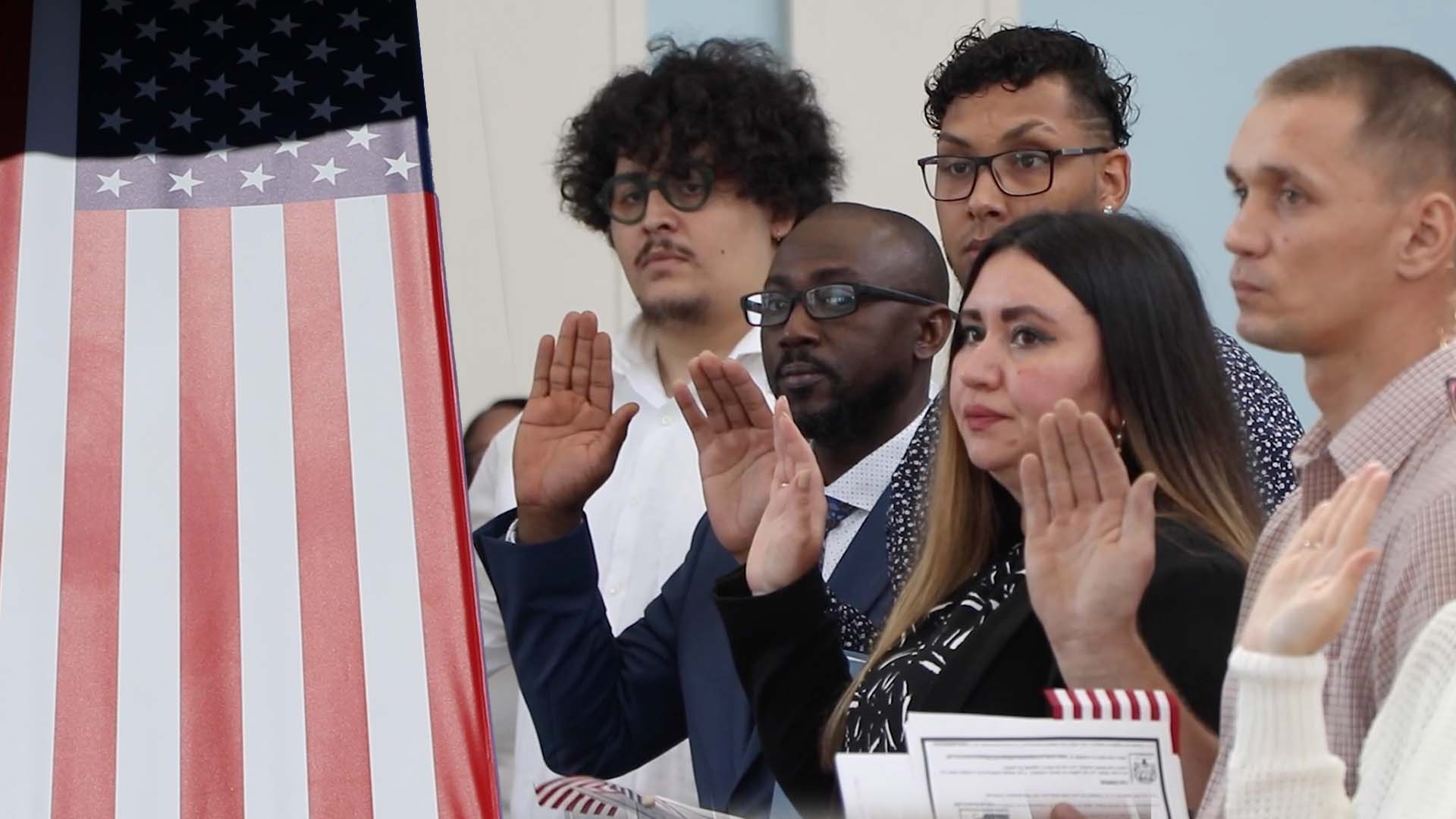 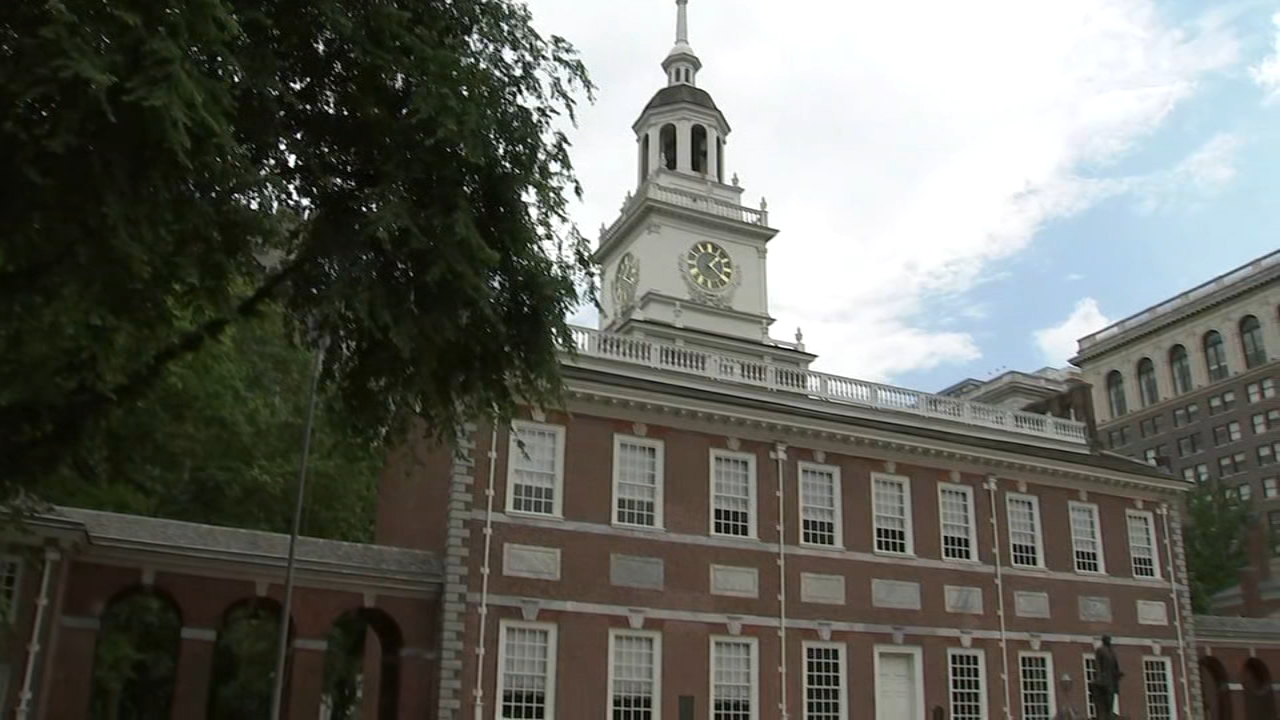 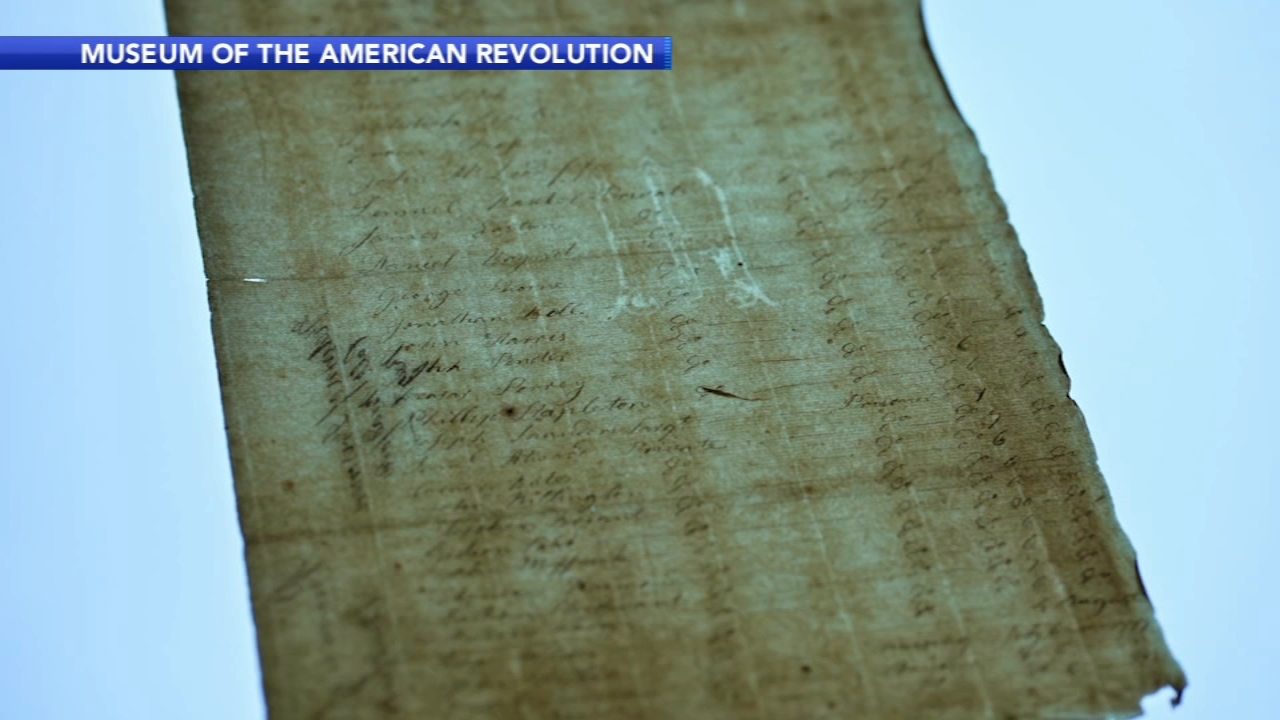 Artifacts tell stories of soldiers of color in American Revolution 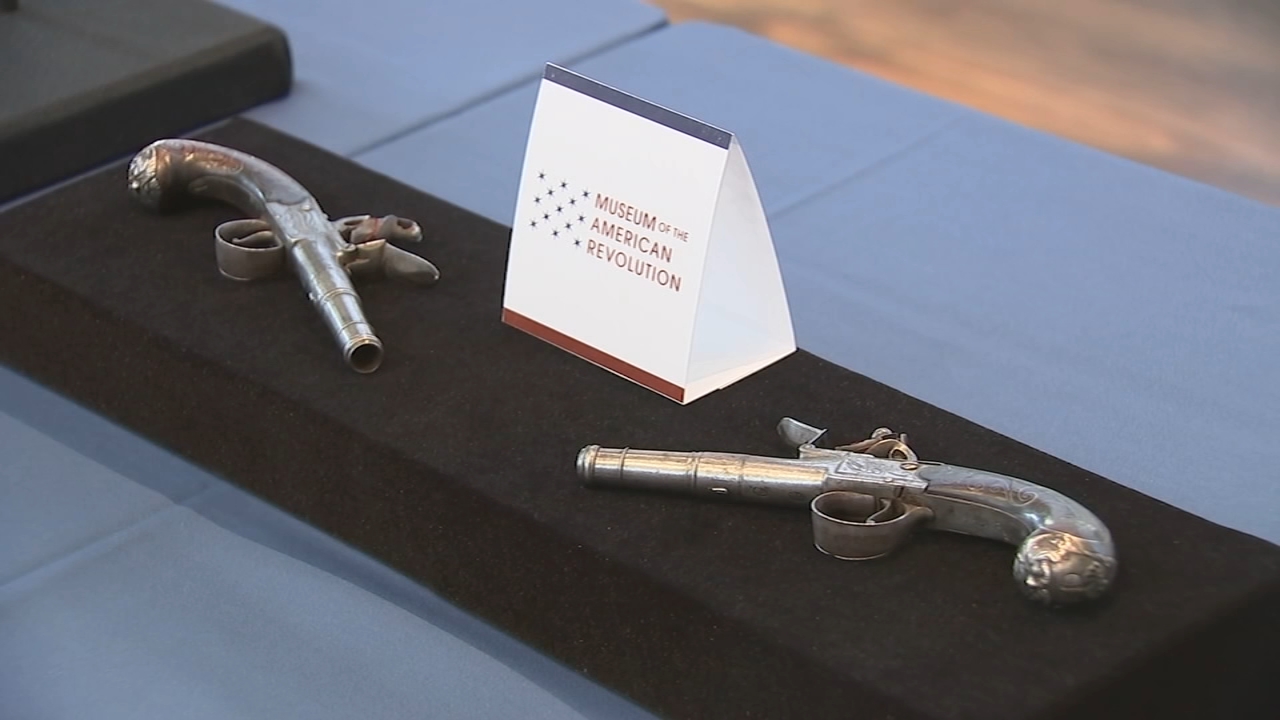