CAMDEN, New Jersey -- Police officers in one of New Jersey's largest and most violent cities were praised on social media for marching alongside protesters in rallies held this weekend over George Floyd's death.

Camden County Police Chief Joe Wysocki, who has been working in the city for decades, joined the front line of a march in Camden on Saturday afternoon, sporting his uniform, a protective face mask and a peace sign.

"Yesterday was another example of our ongoing engagement, and a very real dialogue, that we are having with residents throughout Camden that has made our agency part of the fabric of this city," Wysocki said in an emailed statement to The Associated Press.

Since Camden's police force disbanded and reformed in 2013 as a county agency, officers there have been hyper-focused on community policing. It's not strange to see them on walking beats or attending neighborhood block parties like the one Saturday night where two officers grilled up hamburgers and hot dogs.

Protests have been held for days in cities all over the United States in response to Floyd's death. Floyd, who was black, died Monday after a white police officer pressed his knee on his neck until he stopped breathing.

There were other instances of police solidarity throughout the U.S. widely shared on social media.

Marchers in Flint Township, Michigan, arrived at a police station where Genesee County Sheriff Christopher Swanson - responding to chants of "Walk with us! Walk with us!" - said, "Come on!" and joined the protest.

While Sunday afternoon in New York, officers clapped on protesters, hundreds of whom stopped and took a knee with fists raised just north of the Empire State Building. 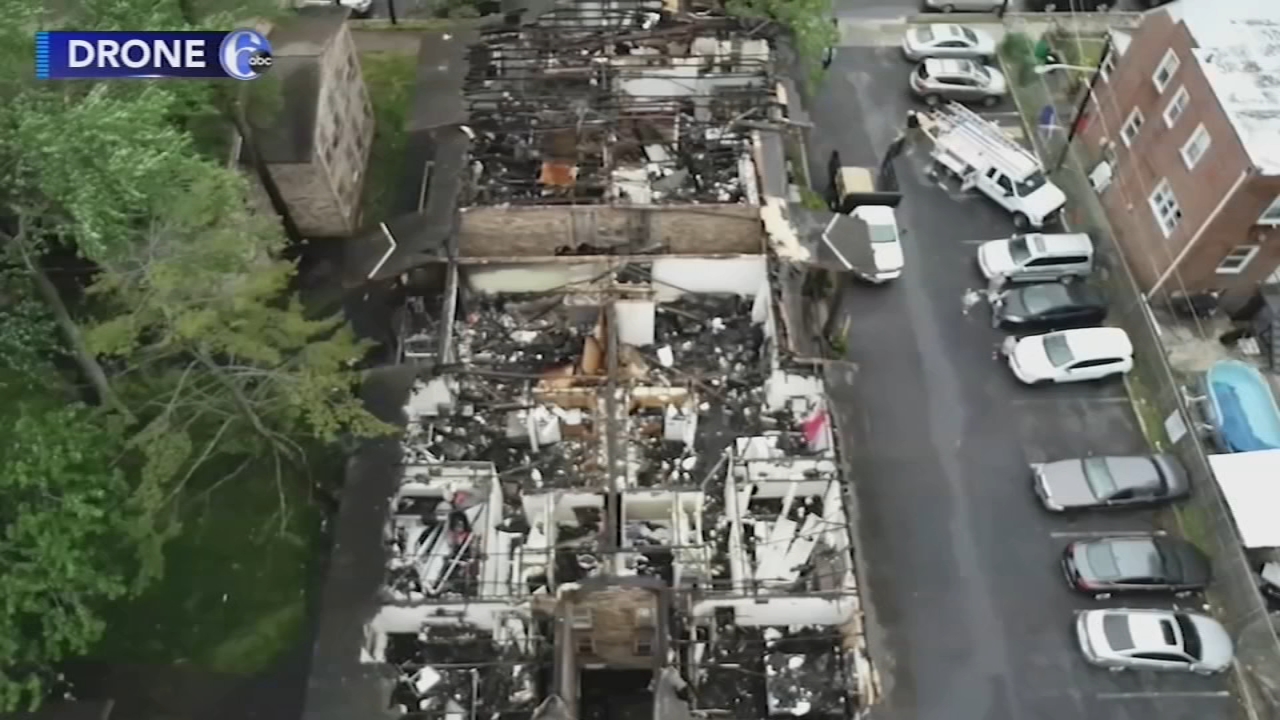 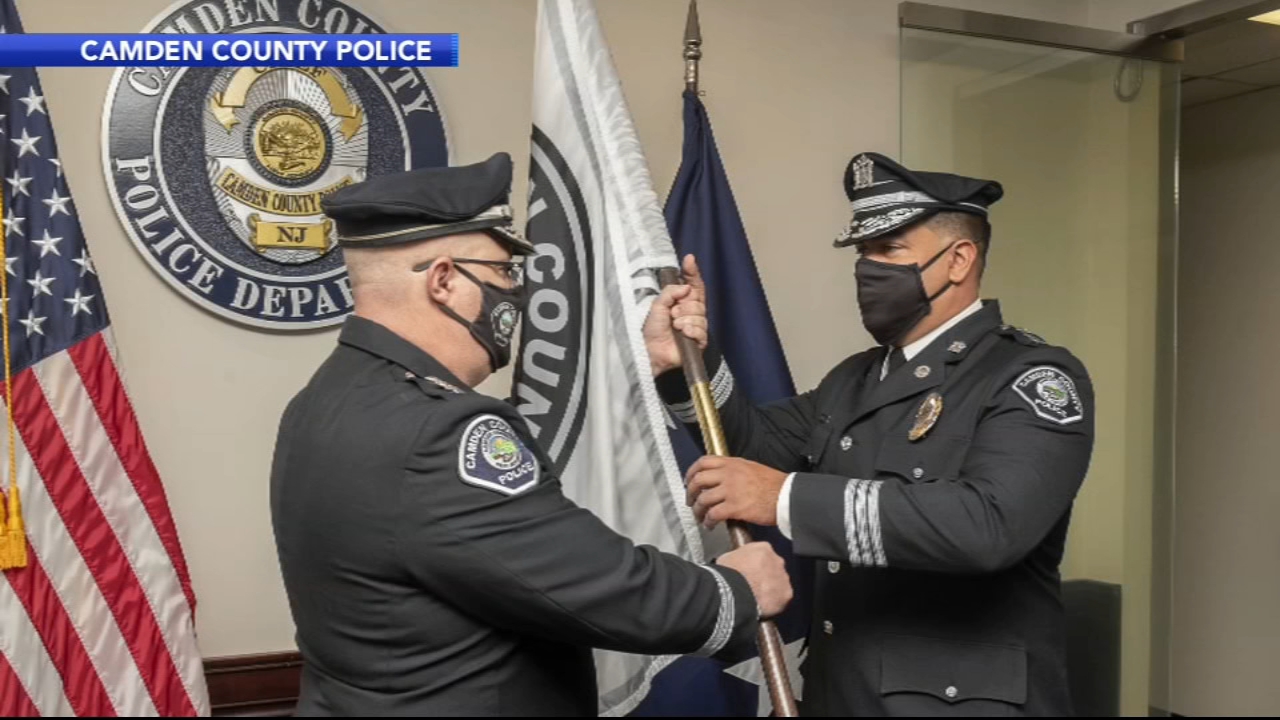 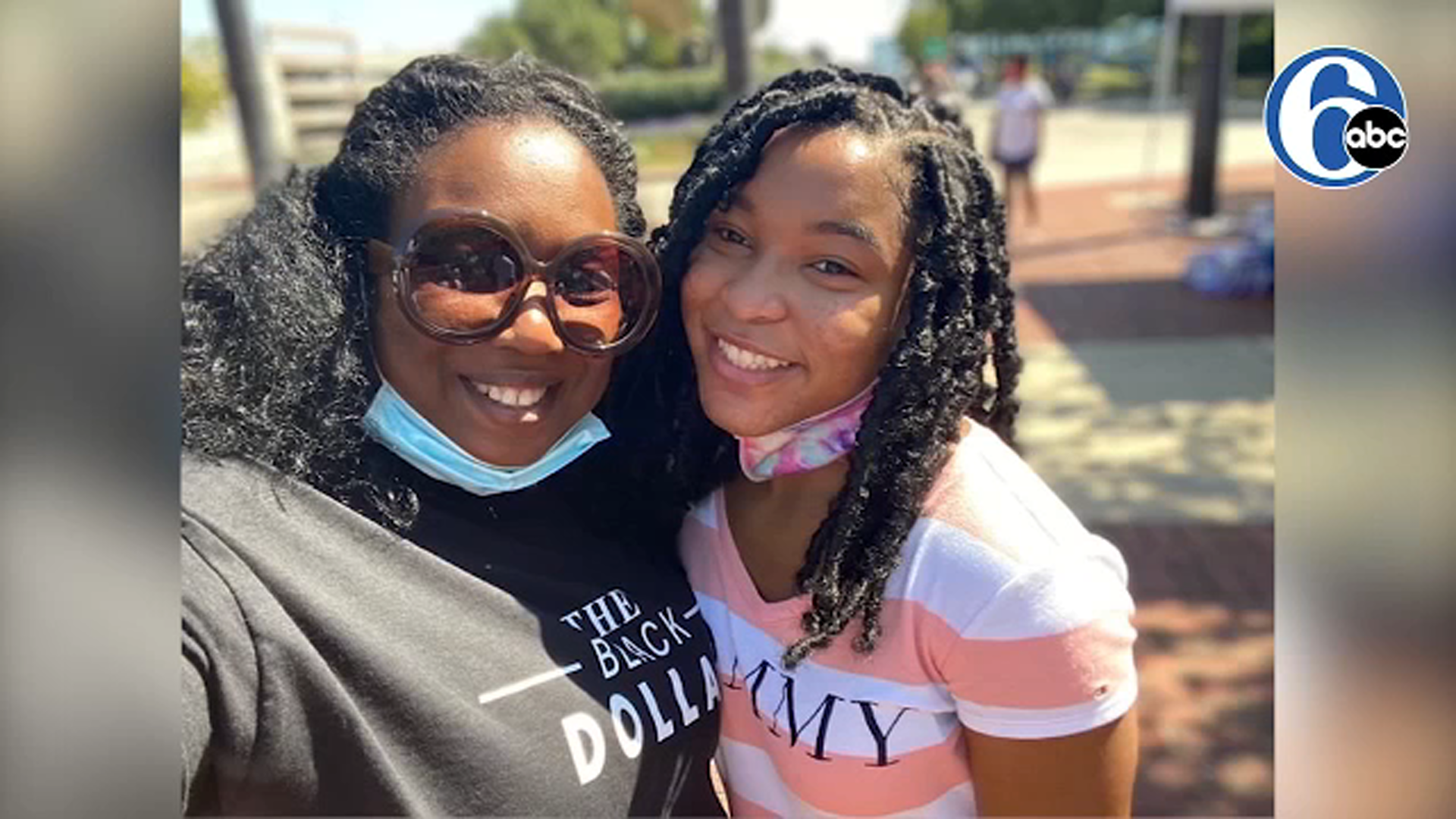 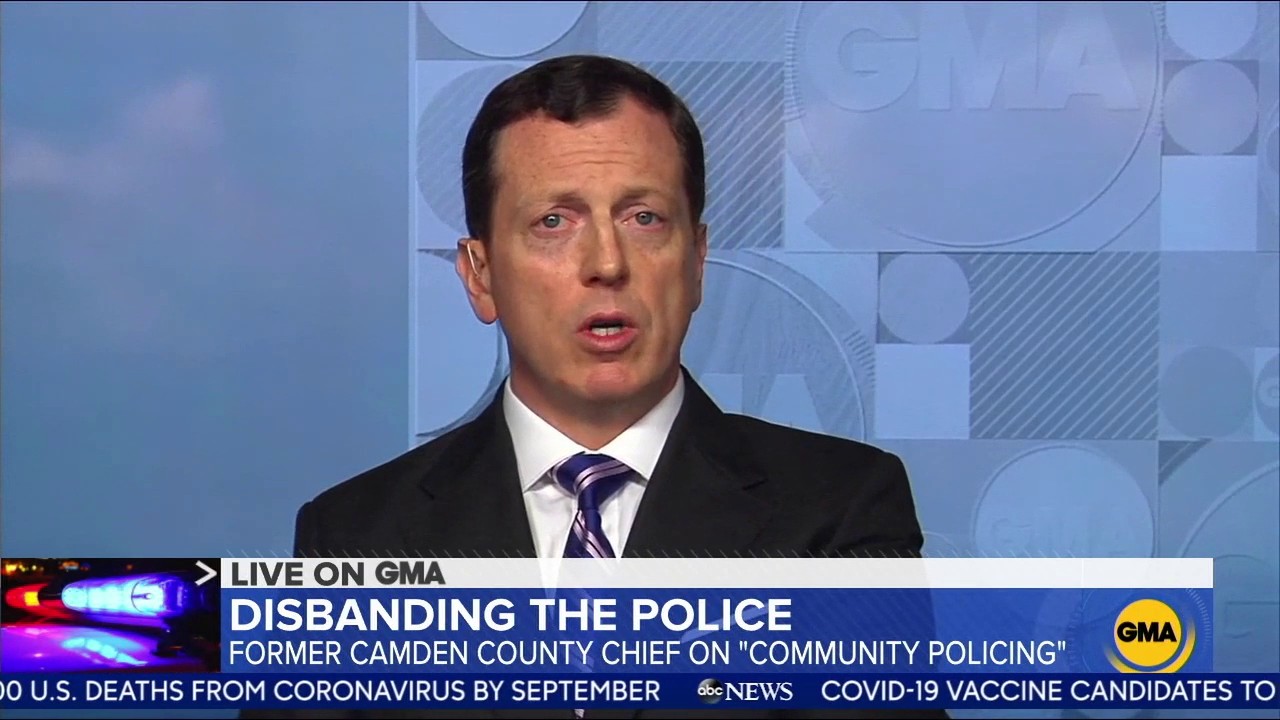