The gunfire erupted while authorities say hundreds were attending a party on E. Commerce Street in Cumberland County around 11:50 p.m. on May 22.

On Thursday, authorities announced charges against Larry McCrae, 39, of Glenn Park, Bridgeton. He is being charged with two counts of unlawful possession of a handgun.

Two other men have been charged in the case: Kevin Dawkins and Darrell Dawkins. Both were arrested on weapons charges in connection with the shooting. Investigators have also not revealed whether the men were related.

Police have not identified a shooter at this time. No murder charges have been filed in the case.

"There's a lot of people shot," said another woman. 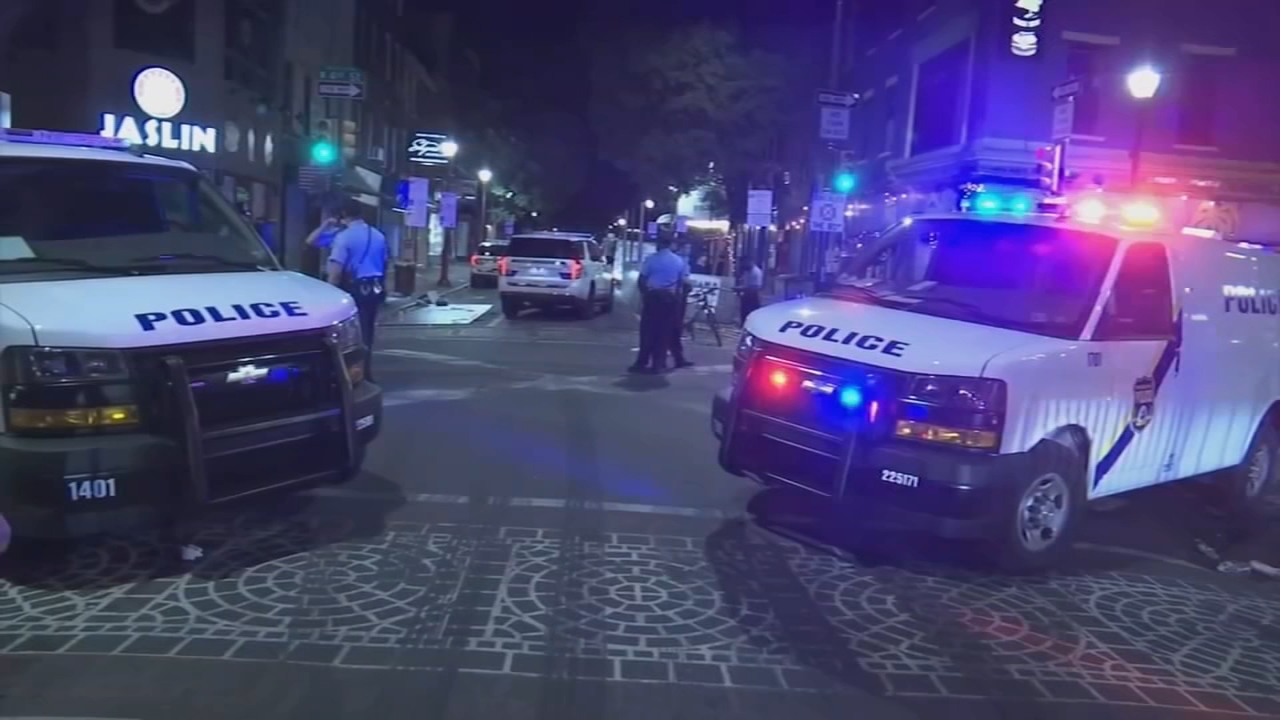