No death penalty for suspects in killing of Philadelphia Police Sgt. Robert Wilson That agreement takes the death penalty off the table for Carlton Hipps and Ramone Williams.

Wilson's sister has confirmed the plea agreement, which the family opposes.

Two suspects have been charged in the death of Philadelphia Police Officer Robert Wilson III.

"It's going to be life plus 50 years for no parole," McNesby said. "Whether you are for the death penalty or against the death penalty, there was a video there that showed exactly the hero that (Wilson) was that day. And these two individuals now will get to roam the halls for years to come."


Action News has reached out to District Attorney Larry Krasner's office for comment and is still awaiting a response.

Wilson was shot and killed in the line of duty while trying to stop a robbery at a Gamestop store in North Philadelphia back in 2015. 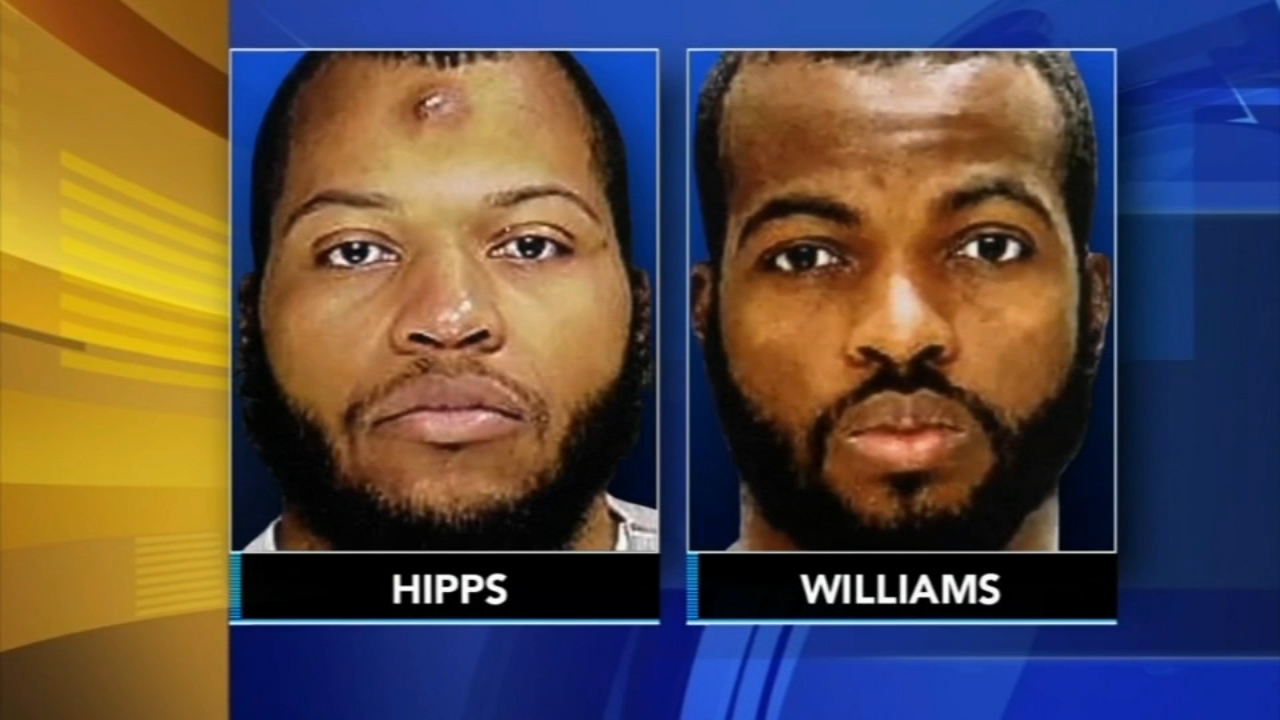