A teacher was injured and a student arrested after a large fight at Norristown Area High School on Wednesday.

WEST NORRITON TWP., Pennsylvania (WPVI) -- A teacher was injured and a student arrested after a large fight at Norristown Area High School on Wednesday.

Videos circulating online appear to show a number of students fighting in the hallway of the school, as a teacher tries to break it up. The teacher was hit and taken to Einstein Medical Center.

West Norriton police are investigating the videos, and said one student is now charged with aggravated assault.

"I thought it was disgusting. I thought it was sad that we got teachers coming to teach our kids and they're getting beat up at school," said Tanea Cole who lives in Norristown.

Superintendent Christopher Dormer addressed the situation in a letter to parents on Wednesday.

"For the first time in all my years as superintendent, I chose to address the entire high school student body over the school's public address system during 4th block," Dormer said in a letter.

"All students involved in this incident are subject to the highest levels of school-based discipline and we are working with local law enforcement to ensure appropriate criminal charges are applied," Dormer continued.

The school was closed to students on Friday because of an unsubstantiated threat that was connected to the fight, leaving some parents wary of sending their kids to the school.

"You don't even want your kid to go to Norristown High, ya know? It's getting to that," said Cole.

Police haven't released the name of the student charged because that person is a juvenile. 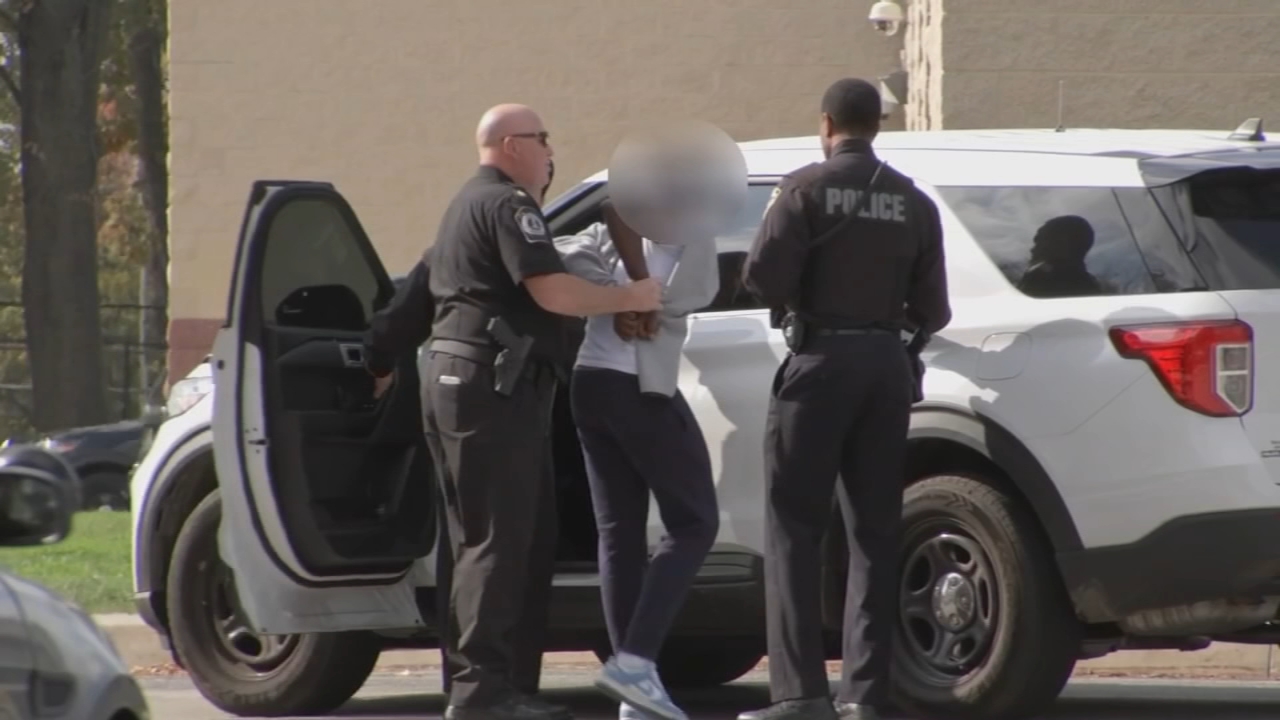 Protest over school's ban on hoodies leads to fights and arrests 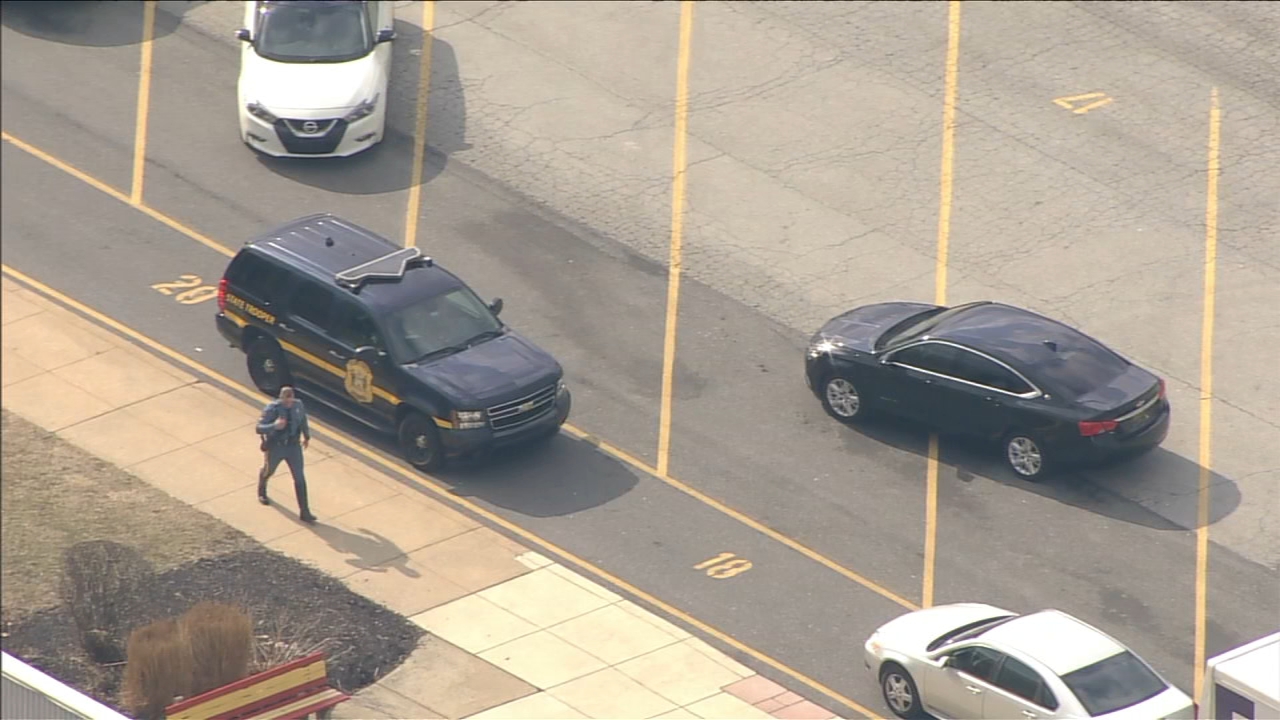 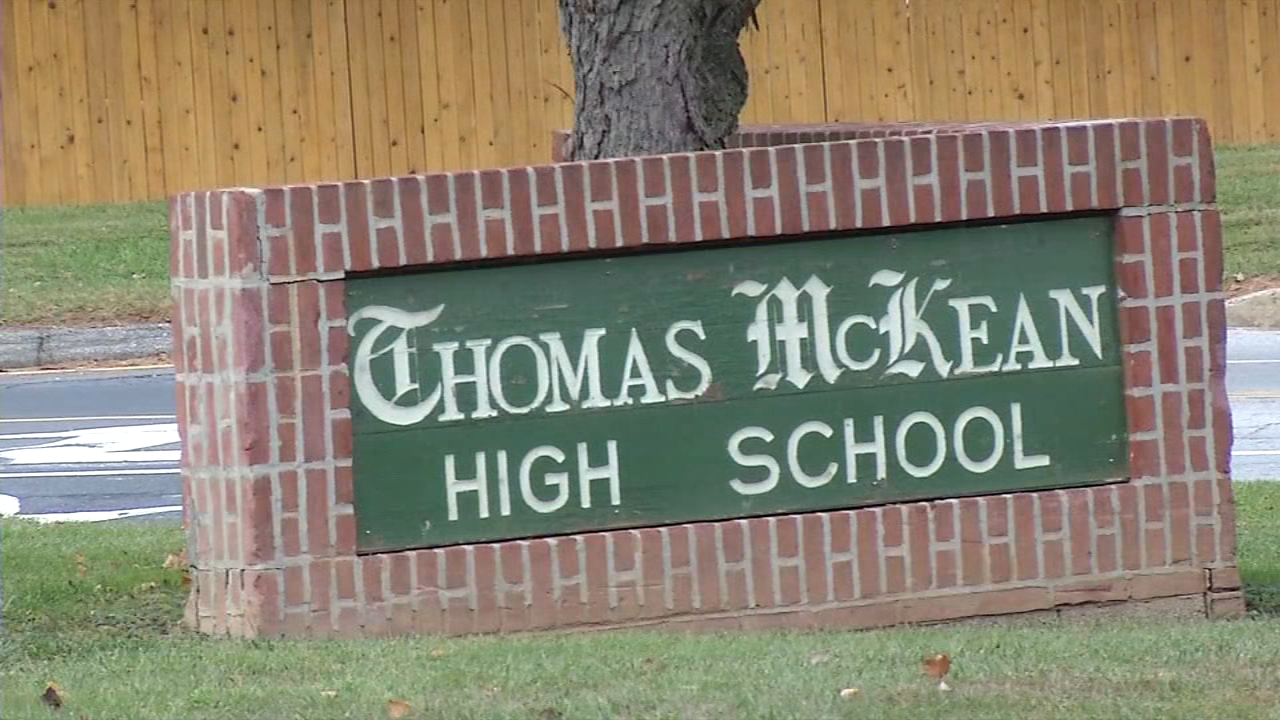