PHILADELPHIA (WPVI) -- The man wanted in connection with multiple attacks on women in the 800 block of North 15th Street was arrested Wednesday night, according to Philadelphia police.

Detectives with the Special Victims Unit say Shaun Lloyd, 36, of the 1500 block of Swain Street, attacked three women in the span of 30 minutes in broad daylight Sunday. All three incidents were caught on camera. 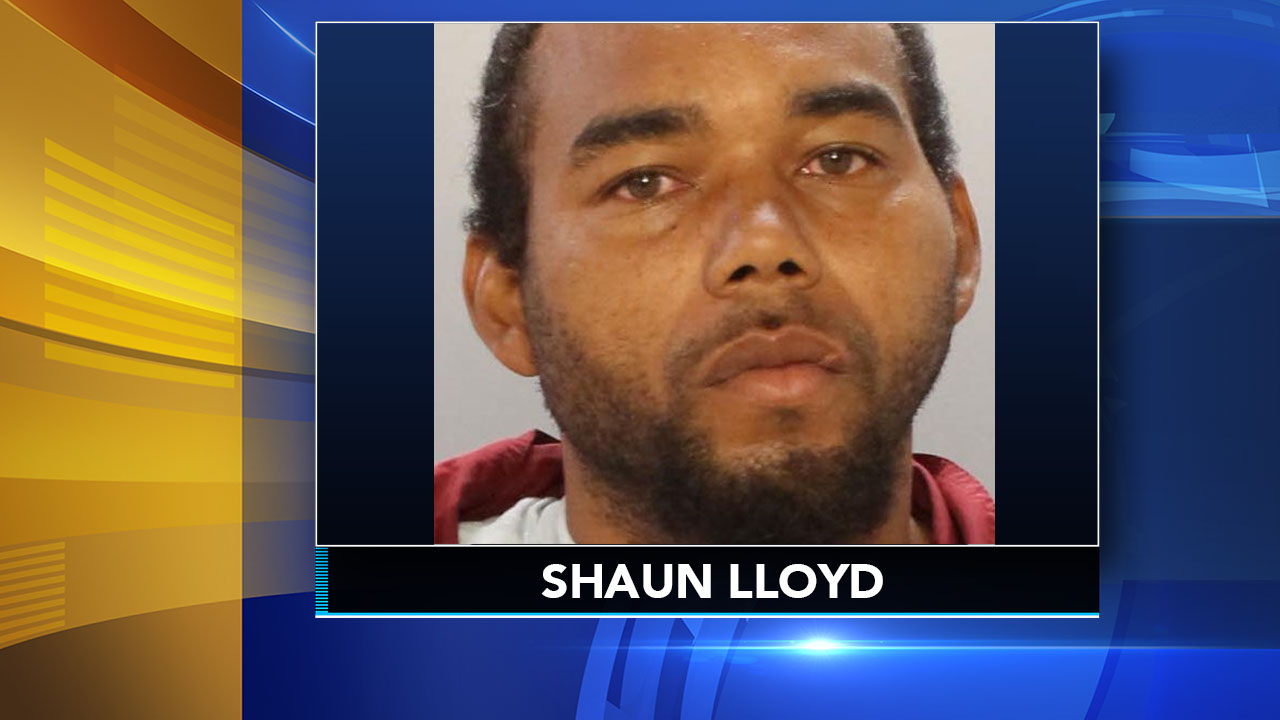 Police say in the first incident, Lloyd is seen running up behind victim number one and attacks her before she's able to break free.

Five minutes later he strikes again, this time lurking in an alley. Lloyd runs up behind victim number two, grabs her, and pushes her up against a car for at least a minute before a Good Samaritan walking by helps free her from his grasp.