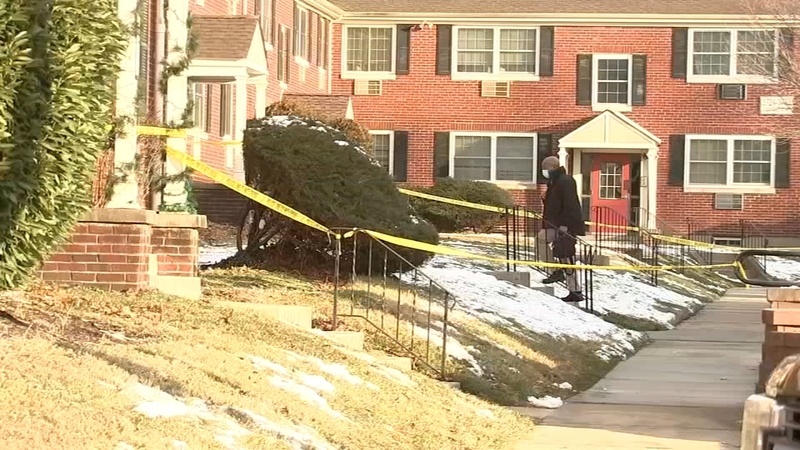 Joshua Johnson, 18, of Camden, was captured Wednesday in Newark by the U.S. Marshals Regional Task Force.

Johnson has been charged with first-degree murder and other related offenses in the death of 62-year-old Darlene Randall in Pennsauken.

The Camden County Prosecutor's Office said the call came in Sunday around 1:52 a.m. for a home invasion on the 3700 block of Herbert Avenue.

When police arrived, they found 62-year-old Darlene Randall inside an apartment with a gunshot wound.

Randall was rushed to JFK Hospital in Cherry Hill, where investigators say she passed away.

Authorities are still investigating how Jonhson allegedly gained entry into the home.

Action News spoke with people close to Randall who say she was a wonderful woman, and they can't believe this happened to her.