"Pray for the town of Morrisville:" Hundreds gather at vigil for 5 family members MORRISVILLE, Pa. (WPVI) -- The pain in a Bucks County community is palpable as residents try to come to grips with the horror that took place inside of a family's apartment.

Hundreds gathered at Morrisville United Methodist Church Wednesday night for an interfaith service to remember the victims, the youngest of whom were 9-year-old twins.

People from near and far were in attendance, including family members, classmates, teachers, counselors, and some who had never even met the family.

"It's speechless, I can't even describe it. Nobody can describe it, all we can do is be here to help, so that's what I'm here to do," said Reverend Ron Dunston with Resurrection Life Church.

There's been much talk about what could have led 45-year-old Shana Decree and her 19-year-old daughter Dominique to carry out the heinous crime that has stunned the country. They are accused of killing five family members at the Robert Morris Apartments on the 200 block of West Bridge Street. The bodies were discovered on Monday.

Family members claim the two were involved in some kind of religious cult that convinced them that they were surrounded by demons. Police say there is no evidence that supports that theory.

"Strange. When I heard it, I was glad it wasn't a shooting or anything like that, but it's a little bizarre," said resident Jackie Cunningham. 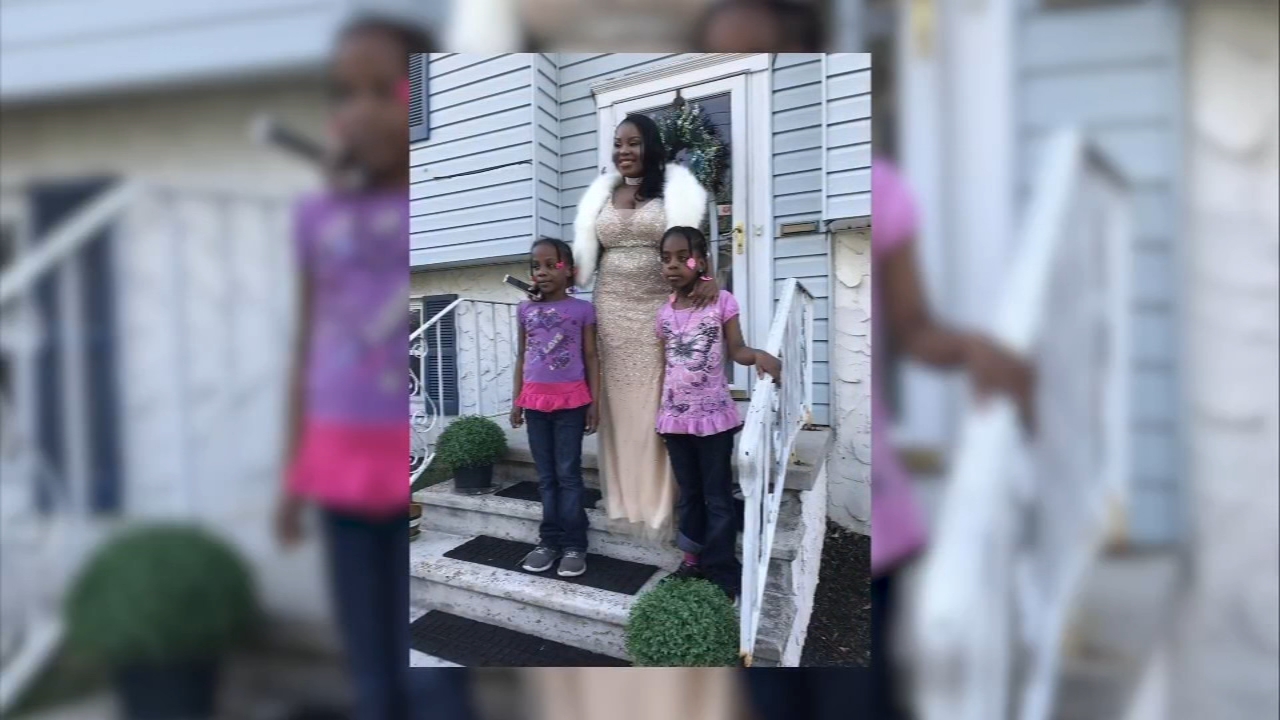 A vigil was held for five family members killed in Morrisville. Dann Cuellar has more on Action News at 11p.m. on Feb. 27, 2019.

"The 9-year-old girls, when I saw that picture (of the girls), I just started crying, cause they couldn't choose to die," said resident Donna Larkin.

Julie Scheiring was a teacher of Damon Decree, Jr.. and remembered the teenager fondly.

With many questions left unanswered, people still felt uplifted by the powerful preaching during the interfaith services.

"Anyone who is listening, please continue to pray for the town of Morrisville," Larkin said.

Authorities have not determined how the five victims died or when they were killed.

Shana and Dominique Decree are being held without bail at the Bucks County jail. They have both been charged with murder and conspiracy to commit murder.

Police say a large vigil is being planned for Thursday night outside of the apartment complex where it all happened. An exact time has not been set.