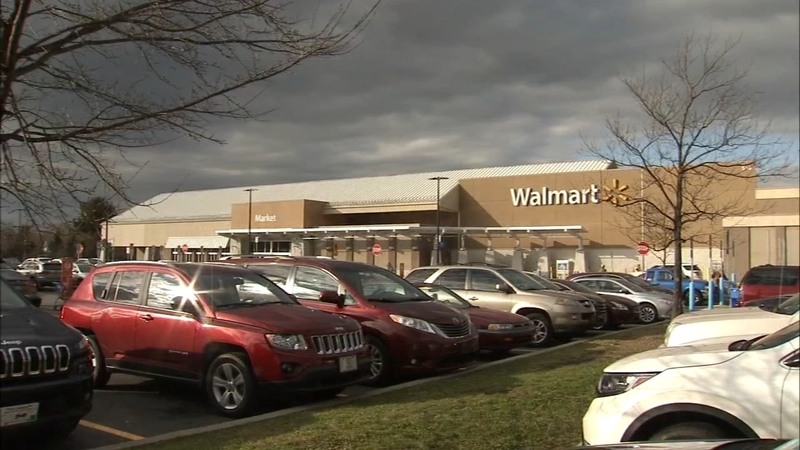 Secret Santa pays off $29K worth of layaway at Walmart

KENNETT SQUARE, Pa. (WPVI) -- If the true spirit of the holiday season is giving to others and being selfless about it then the spirit is in plain evidence in Kennett Square. They're calling it the Walmart secret Santa.

Christine Jackson of Upper Darby was driving her daughter home from college for Thanksgiving break when she decided to stop at this Walmart in Kennett Square to do some Christmas shopping for her family, which included her 2-year-old granddaughter.

Jackson, who spoke with Action News via FaceTime, says it's been a tough year so she put her items on layaway with the expectation of having enough money to pay it off in time for Christmas.

Then Sunday night, while watching Action News, her jaw dropped.

"I happen to hear on the news that the Secret Santa paid off layaway for some individuals at Kennett Square and I said wait a minute, Kennett Square? That's where I was," said Jackson

A check of her receipt and a call to Walmart confirmed someone paid off every outstanding layaway bill at the store in Kennett Square to the tune of $29,000, including Christine's $141 worth of toys and gifts.

She says she still can't believe it.

"I can't breathe right now. I don't know if you can hear it or not but I'm trying not to use my inhaler because I have asthma but I'm just so excited," said Jackson. "I've been in an all-time high. When you look at that it's nothing but God working. Do you hear me?"

And apart from a few Walmart employees, no one knows the identity of this Secret Santa.

He or she has requested to remain anonymous.

We spoke with customers Monday, some of whom were deeply touched by this story.

Christine has this message for her Secret Santa.