We are truly showing our rivals in Houston what brotherly love and sisterly affection are about.

PHILADELPHIA (WPVI) -- There are a lot of friendly wagers going on between Phillies and Astros fans during this World Series, but one in particular is as critical as it is competitive.

The Strike Out Hunger campaign has two major food banks in Philadelphia and Houston in a fundraising face-off, but it's also been a bonding moment.

We are truly showing our rivals in Houston what brotherly love and sisterly affection are about.

They wanted to show collective support for all people in need, as they root for not one, but two of our teams competing there.

"The Eagles were here, the Phillies are going to be here for Saturday night's game, it's a culmination of a great sports time in Philadelphia," says Howard Brooks, a partner at Ernst & Young. "It's also a great combination of celebration and community service."

So, how's the competition going?

As it stands now, Philabundance has raised about $71,000.

Houston Food Bank is trailing behind at just over $44,000.

"We are absolutely winning here at Philabundance," says Loree Jones Brown, the CEO of Philabundance. "The reality is that Houston is a bigger town than us. We know that their team has been in the World Series a few more times than we have, and the food bank is twice as big as we are. But our fan base is incredible. We have literally raised twice the amount of money that they raised."

And keep it going! The competition doesn't end until the World Series does. 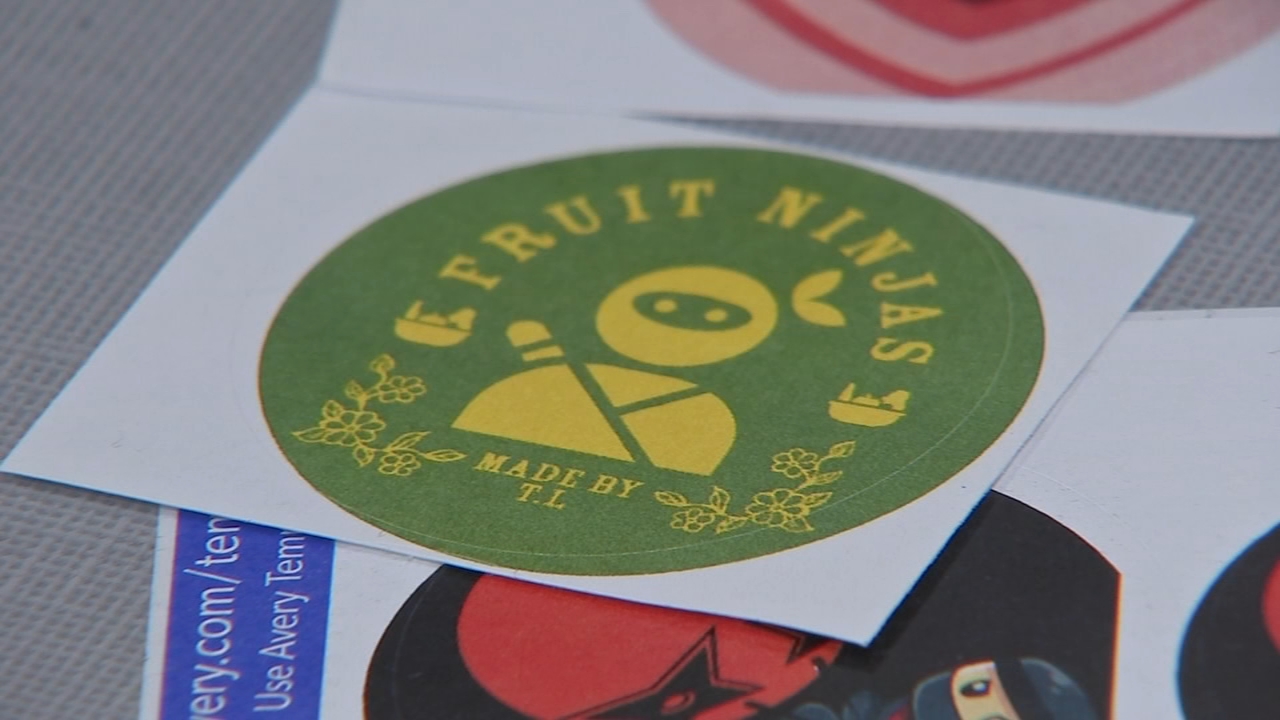 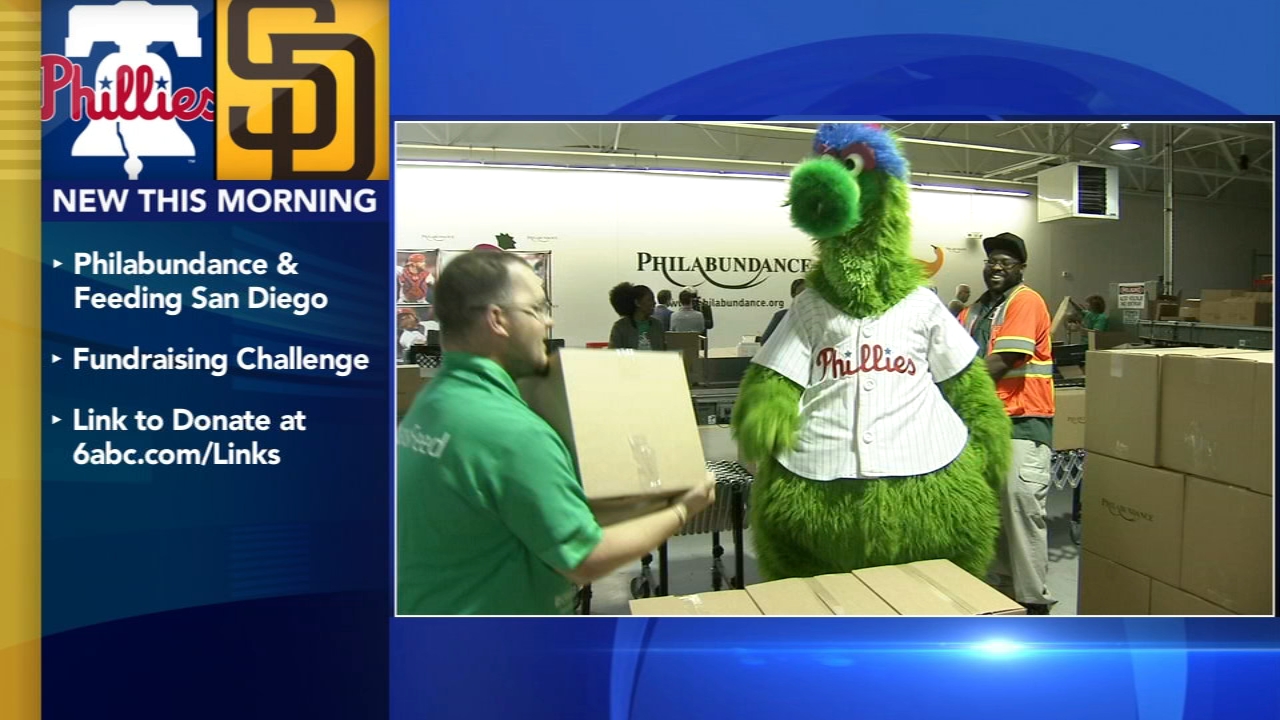 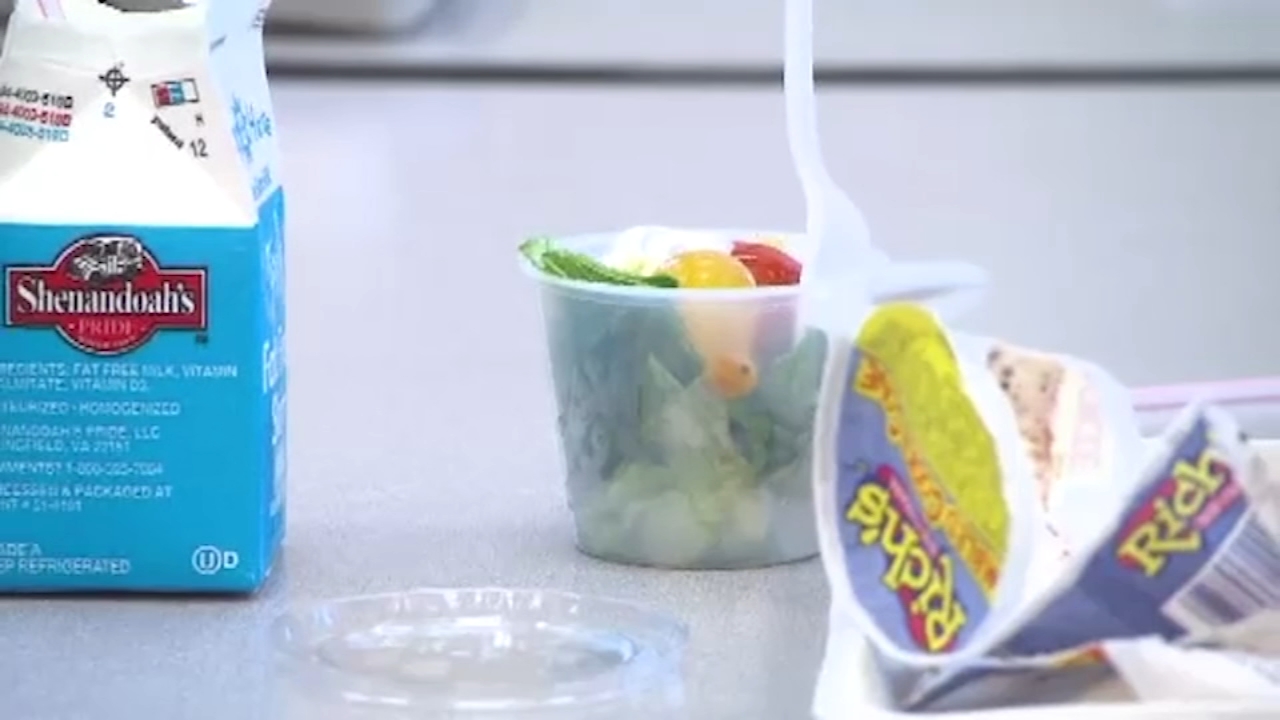