Daryl Morey's additions have helped the Sixers get better while keeping key assets in play for a later trade.

PHILADELPHIA (WPVI) -- The Sixers didn't wait for James Harden's new deal to get done before adding some complementary pieces to improve the roster via free agency.

They got a close look at Tucker during their playoff loss to the Miami Heat.

He averaged 8.2 points and 5.2 rebounds per game in that series. Modest numbers - but it was something else that stood out. He played defense. He was a leader on the floor. And he brought toughness.

You may remember toughness is what Joel Embiid and Tobias Harris cited as a factor in the Sixers' loss to Miami.

Tucker can shoot too. He shot a career-high 42 percent from three-point land last season.

In Danuel House, the Sixers have what Daryl Morey calls "a willing shooter." Translation - the anti-Ben Simmons. He's another guy who can knock down the 3.

Morey may not be done tinkering just yet - but he's trying to go for it now - the same way he tried to go for it at the trade deadline last season when he acquired Harden.

That didn't work out for a variety of reasons. Embiid got hurt. Harden didn't look like the Harden of old.

It's hard to tell if these moves are enough to get the Sixers over the edge.

And that's because of the Kevin Durant situation.

We don't know where he's going to end up.

If it's in the Western Conference, that's good news for the Sixers. If it's Toronto, that could be a problem.

We'll soon see if Morey has done enough to get the Sixers past the second round for the first time in more than 20 years. 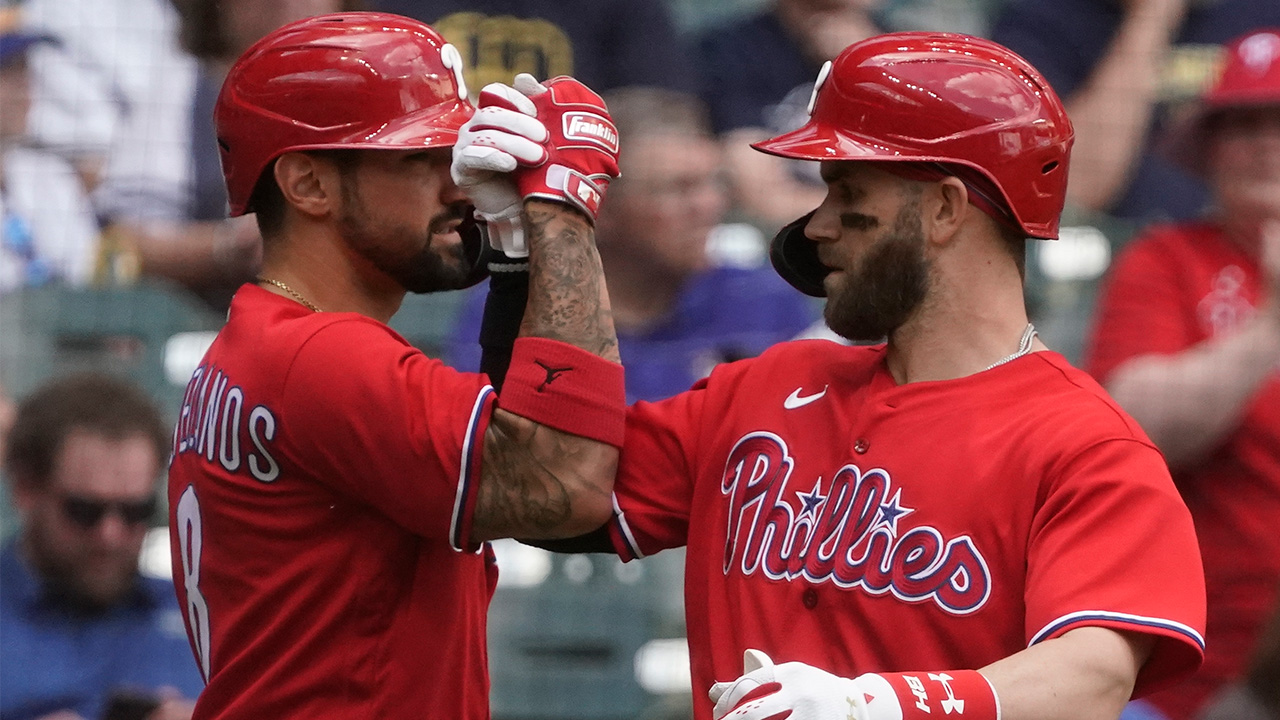 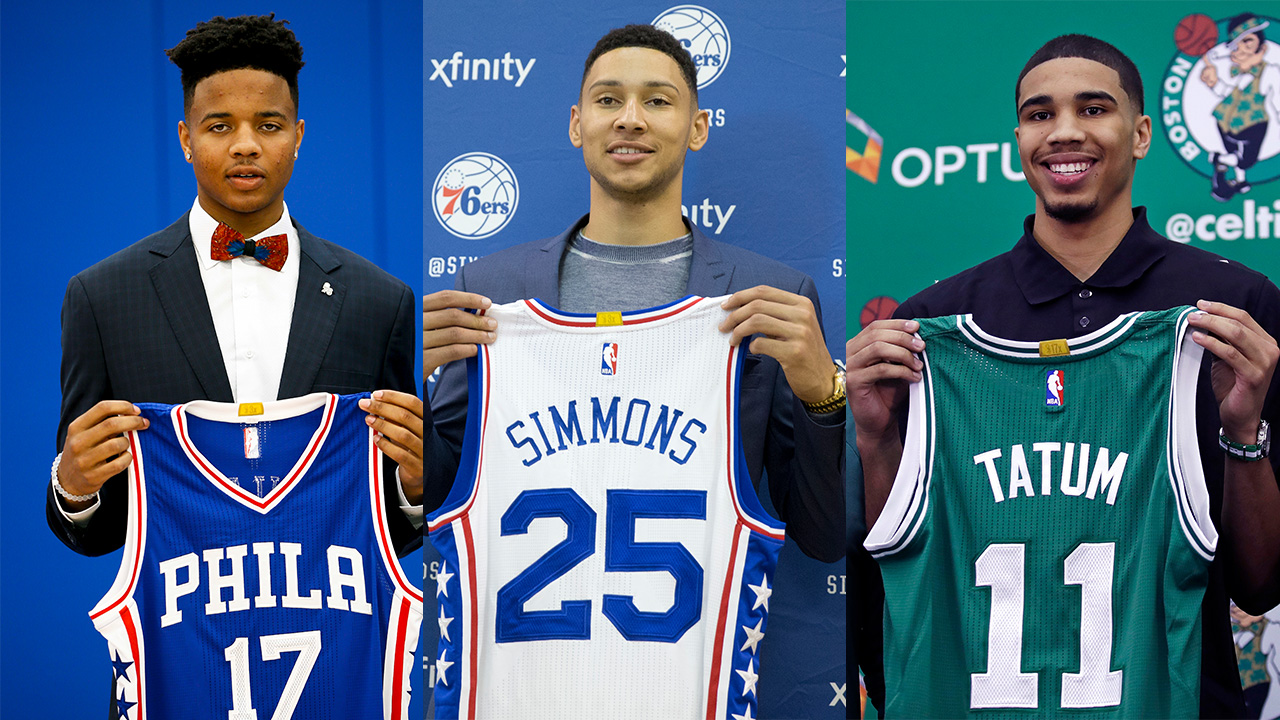 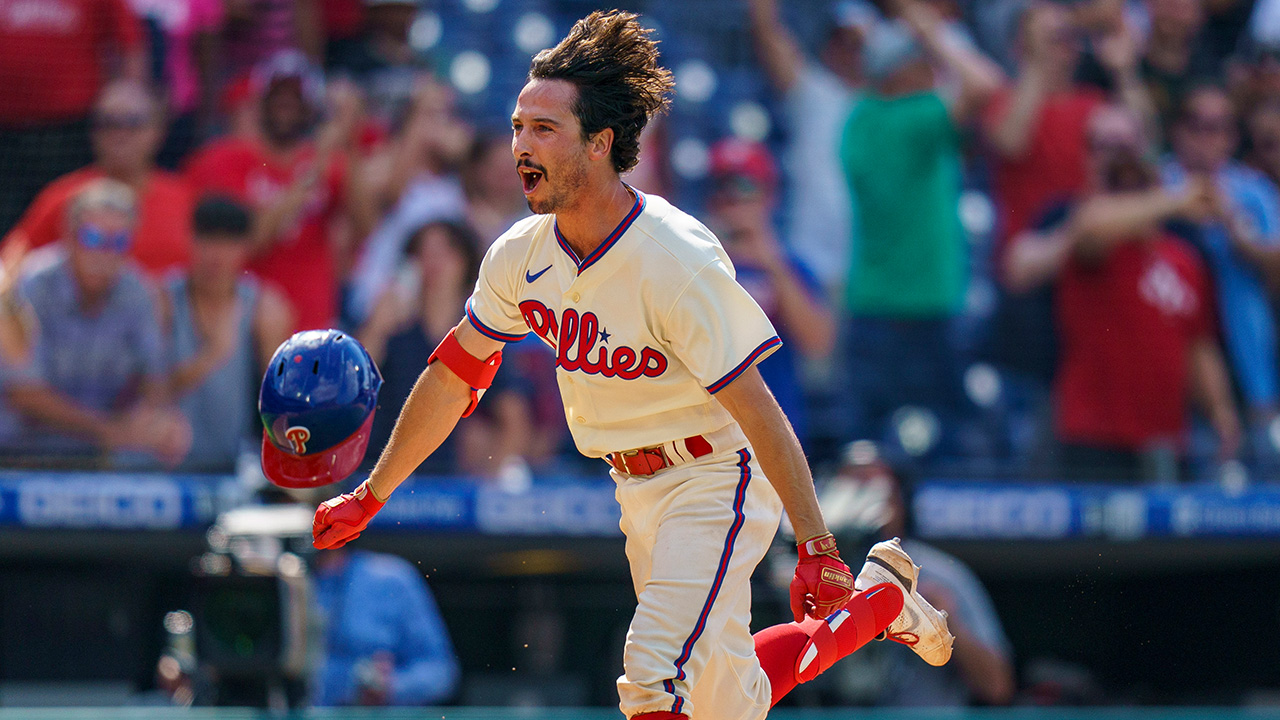