A 6-year-old girl who went missing after a car was stolen outside a Philadelphia pizza place has been found safe.

PHILADELPHIA (WPVI) -- A 6-year-old girl who went missing after a car was stolen outside a Philadelphia pizza place has been found safe.

Police say the child was dropped off at the 35th District Headquarters on Wednesday morning unharmed.

The vehicle was located in the parking lot of a Checkers at Broad Street and Nedro Avenue.

There was no word on any arrests or a suspect description.

Police say the girl was in the backseat of a car that was stolen around 9:30 p.m. Tuesday in the city's Germantown section.

The mother told police she stopped at Giovanni's Pizzeria on the 5600 block of Greene Street for pizza. She left her 6-year-old daughter in the backseat of the car, with the engine running.

When the mother came out with her pizza, the car was gone.

"I saw the lady across the street, and she was crying," said nearby restaurant owner Cedric Davis.

Davis says he had no idea the gravity of the situation at the time but is relieved to hear the little girl is back with family.

"I was happy to hear that," he added.

This afternoon police spoke about the investigation and explained why an Amber Alert was issued hours after the child had been missing.

"There was some confusion about some of the circumstances and some of the facts," said Deputy Commissioner Ben Naish.

Police said that is a continued part of their investigation as well taking a deep dive into the stolen car and a search for surveillance video for a lead on a suspect.

"Our investigators are going to work as hard as they possibly can to identify who took the vehicle with the child inside of it," said Naish.

Action News did get in touch with the child's aunt, who said the family is happy, grateful, and thankful the child was found.

Investigators say there has been a recent increase in stolen vehicles in the area. 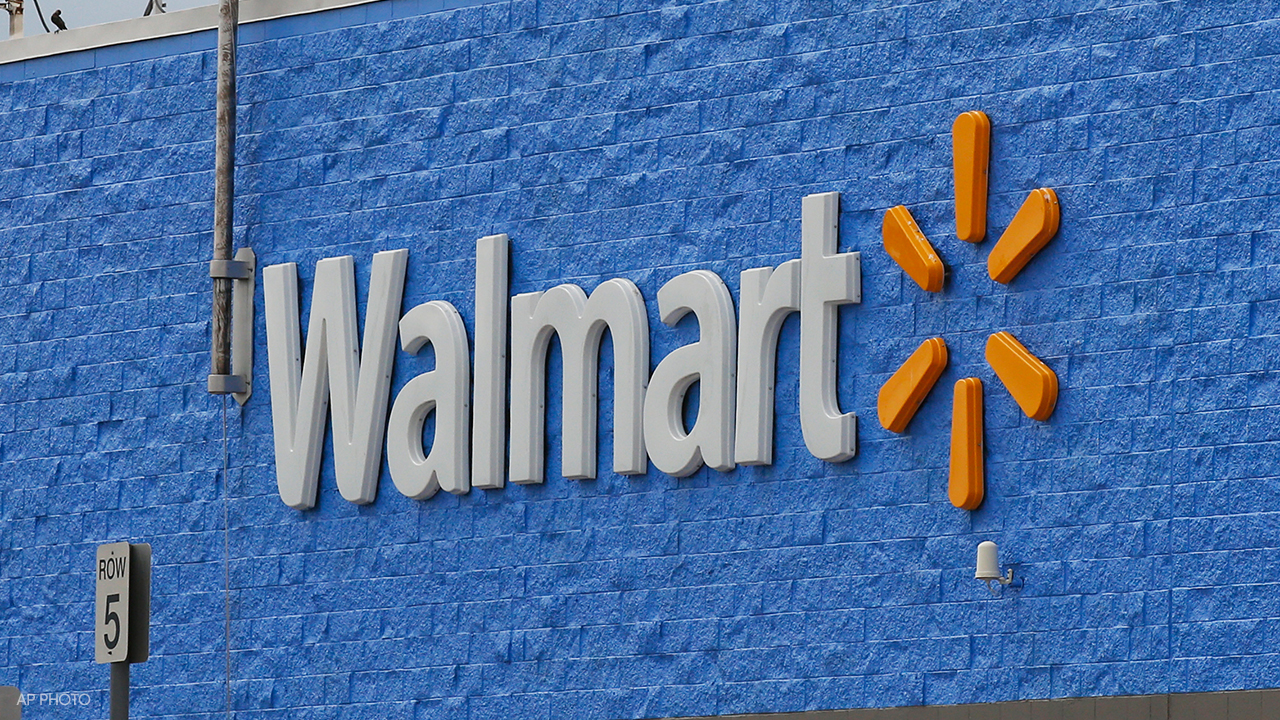 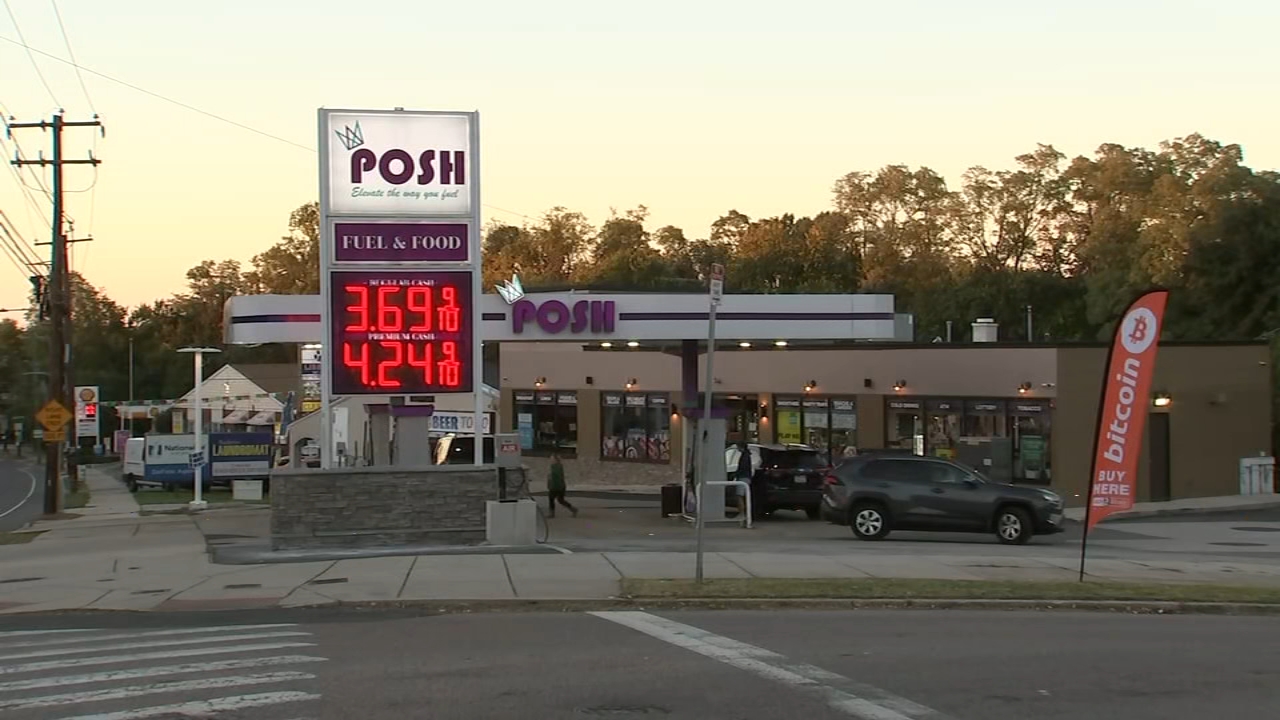 2 charged for allegedly carjacking vehicle with child inside