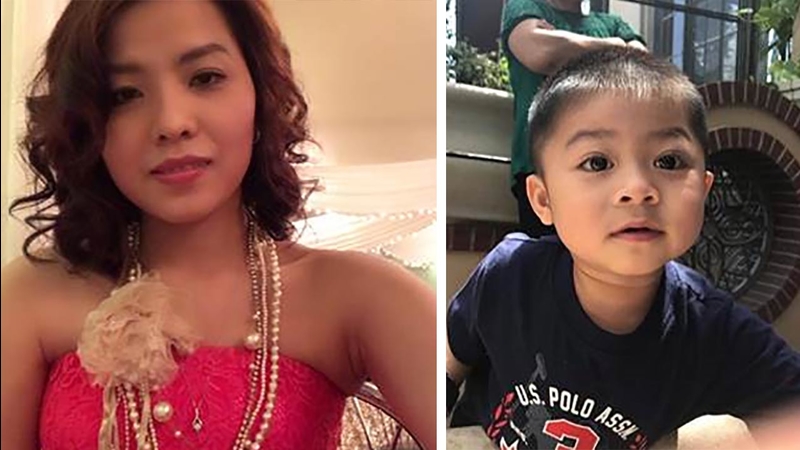 PHILADELPHIA (WPVI) -- A mother and her young son were killed in a fast-moving fire in South Philadelphia that also injured four other family members.

The fire started around 2:15 a.m. Friday in a middle rowhome along the 2600 block of South 3rd Street.

Moni Son lives a few houses down from his cousin who was one of the six people inside the burning home when firefighters arrived.

"I saw the smoke out of this roof. I saw my cousin jumping out of the window," Son said.

The fatal victims are identified by family as 36-year-old Anna Doung and her 3-year-old son Andrew. 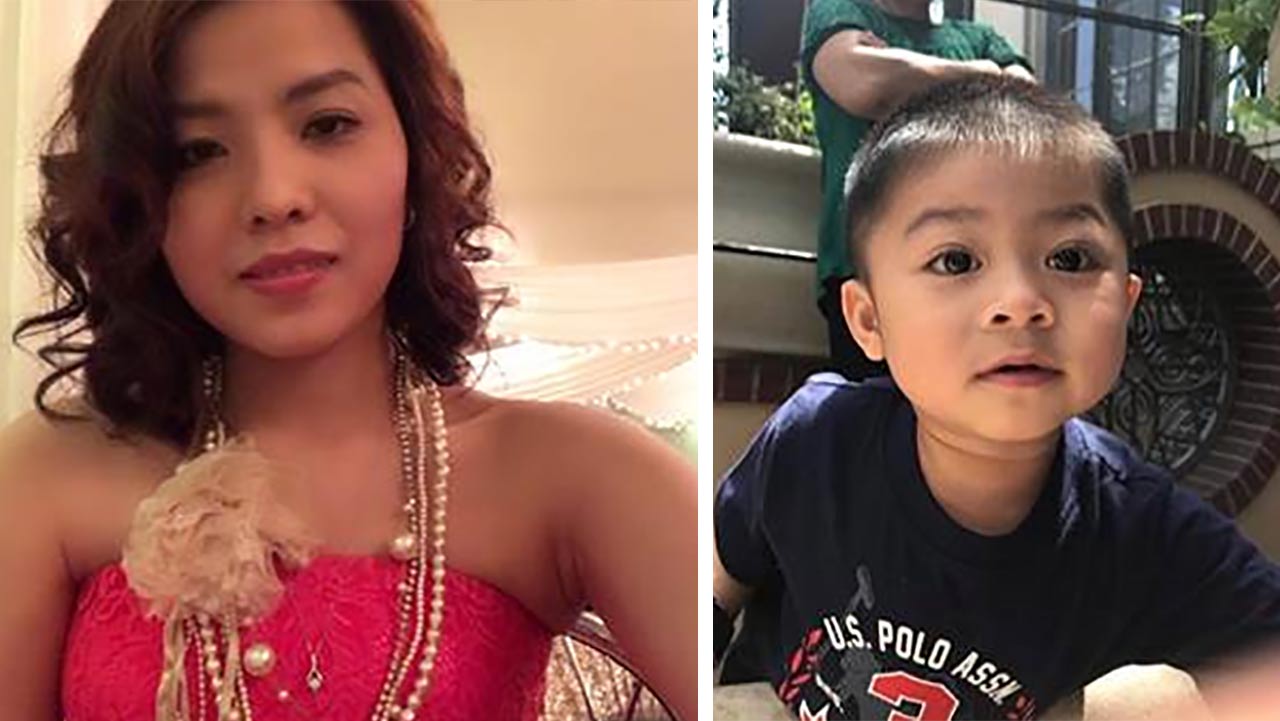 A family member said, "His birthday was just in November. We were just watching videos of him blowing out his birthday candles."

"Only 3 years old. A kid, jumping around all the time. He came to my house every day," Son said.

The four people who survived are the father of the young boy, two grandparents and an aunt.

They are being treated at local hospital after suffering broken bones and second degree burns.
Arriving firefighters learned there might be people trapped inside the home, so they quickly employed a high-risk procedure.

"We also had fire companies come in through the rear doing what we call a Vent, Enter, Search, which is a very dangerous technique, but allows us quick access into the structure. This was an aggressive interior attack in a search for life," Philadelphia Fire Commissioner Adam Thiel said.

Initially, crews did not see fire from the outside, but upon entering the home, they found heavy smoke and flames on the first floor.

The four who survived had already escaped.

Firefighters quickly searched the home for others who might have been trapped. They soon found the two victims who were not able to get out in time.

Incredible firefighting & EMS care/transport by @PhillyFireDept members in Battalion 1 this morning; we are saddened by the outcome, hopeful for the survivors, & thinking about all those affected... #fireiseveryonesfight pic.twitter.com/FE3dQLFBcq