29th Philadelphia Film Festival: What you need to know

PHILADELPHIA (WPVI) -- The show must go on!

With social distancing restrictions in the city, the 29th Philadelphia Film Festival is still taking place.

But this year, Philly's annual ode to the cinema will look different than in the past.

Here's what you need to know:

What are the Film Festival dates?

How is the Festival being held?

PFF29 will be a hybrid festival. Most films will be available to stream on the Festival's platform CineSend. There will also be select film screening at the Philadelphia Film Society's Drive-in at the Navy Yard.

RELATED: How to get, use your badges & tickets

CineSend is the platform where virtual screenings will be held. Movie watchers will purchase tickets through the Philadelphia Film Society's website, but will watch the films on CineSend.

Will the Festival have an official schedule?

Yes and No. For films screening virtually, each film will have a premiere date and time, at which point, it will become available on the Festival platform. Once the film premieres, it will be available for the duration of its run.

A film can run from three hours to the Festival's full days. It all depends on distributors and capacity. Best practice is to watch the films you most want to see as close to the premiere date and time as possible.

Drive-in films will have a specific date and time for the screening.

What is the Drive-in at the Navy Yard?

PFS Drive-In at the Navy Yard, a 2 screen drive-in theater, is able to accommodate up to 150 cars on the one screen and 30 cars on the other screen. Films will be shown via digital projection on a large screen fastened to stacked shipping containers.

What is the Virtual Festival Platform?

Virtual screenings for the 29th Philadelphia Film Festival will be hosted on a platform called CineSend.

Upon purchasing a ticket via the PFS website and receiving a voucher code, ticket holders will be directed to view the film on CineSend. Pass and Badge holders will be able to login to CineSend, browse the lineup, and watch films, similar to how one would on a streaming service like Netflix. You can also access the platform via the PFS app on Roku and AppleTV. 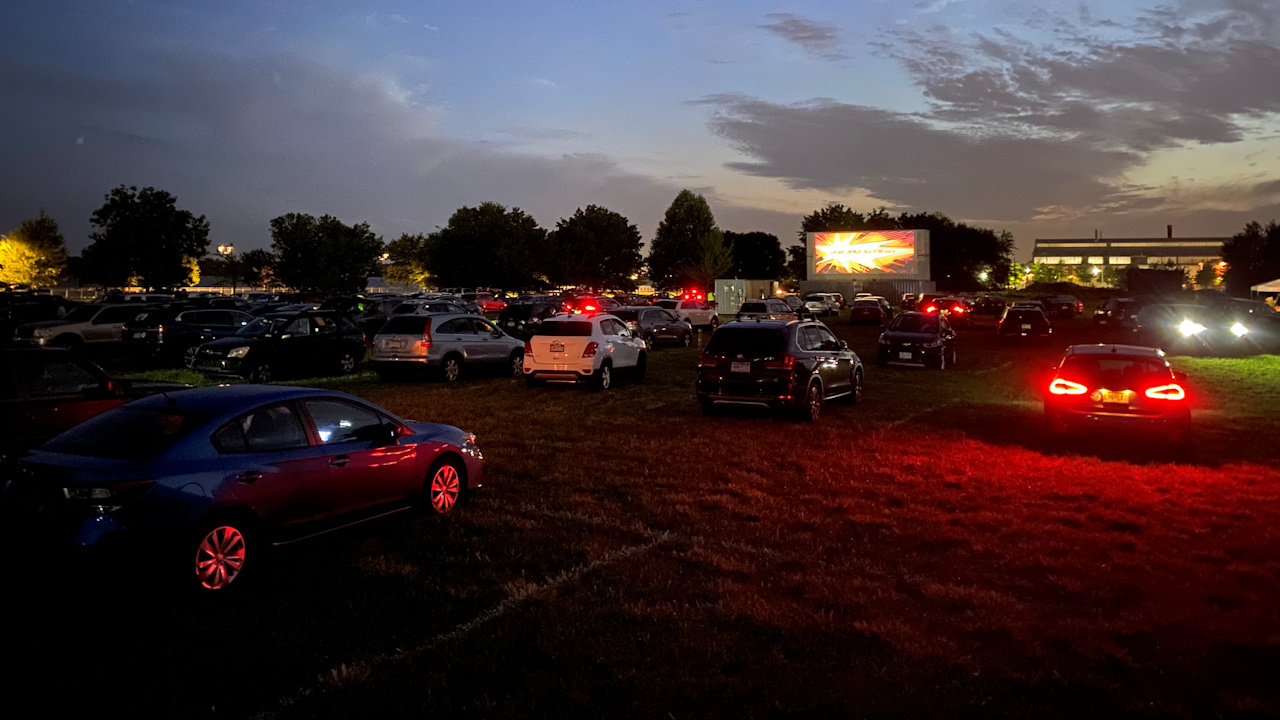 29th Philadelphia Film Festival: How to get, use your badges & tickets 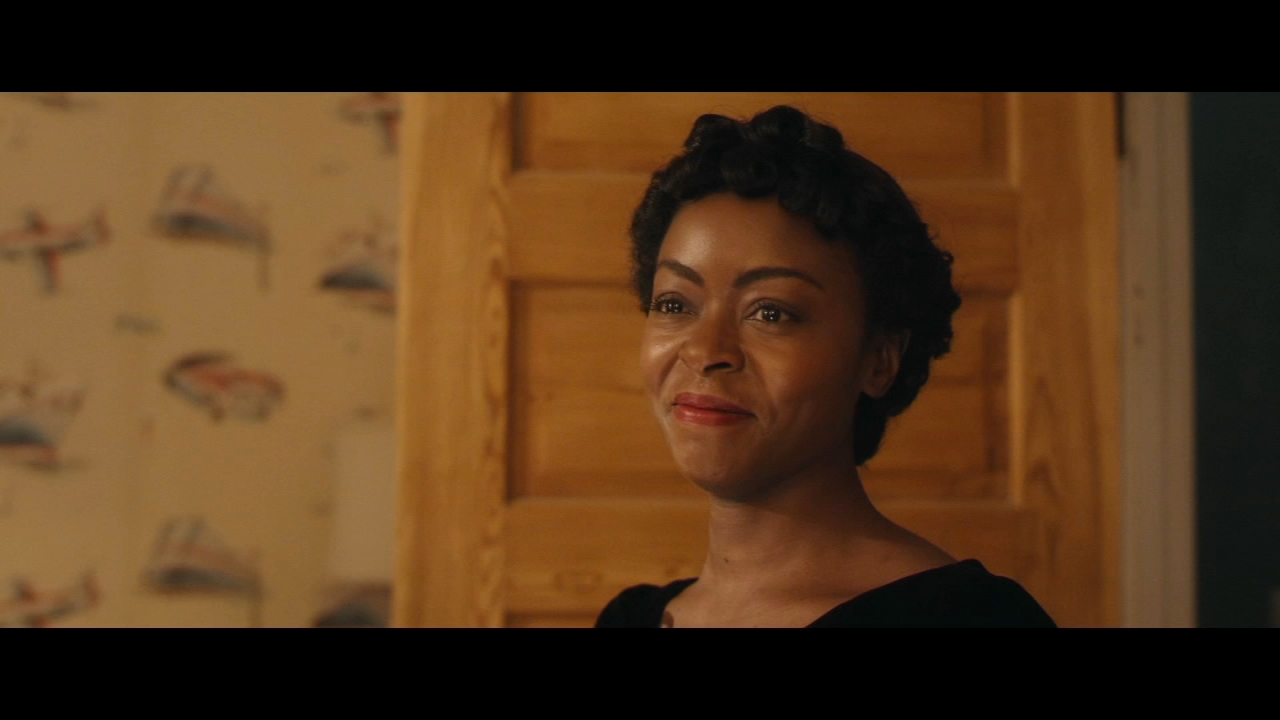 Temple alumna and 'Till' director doing local debut in Philly 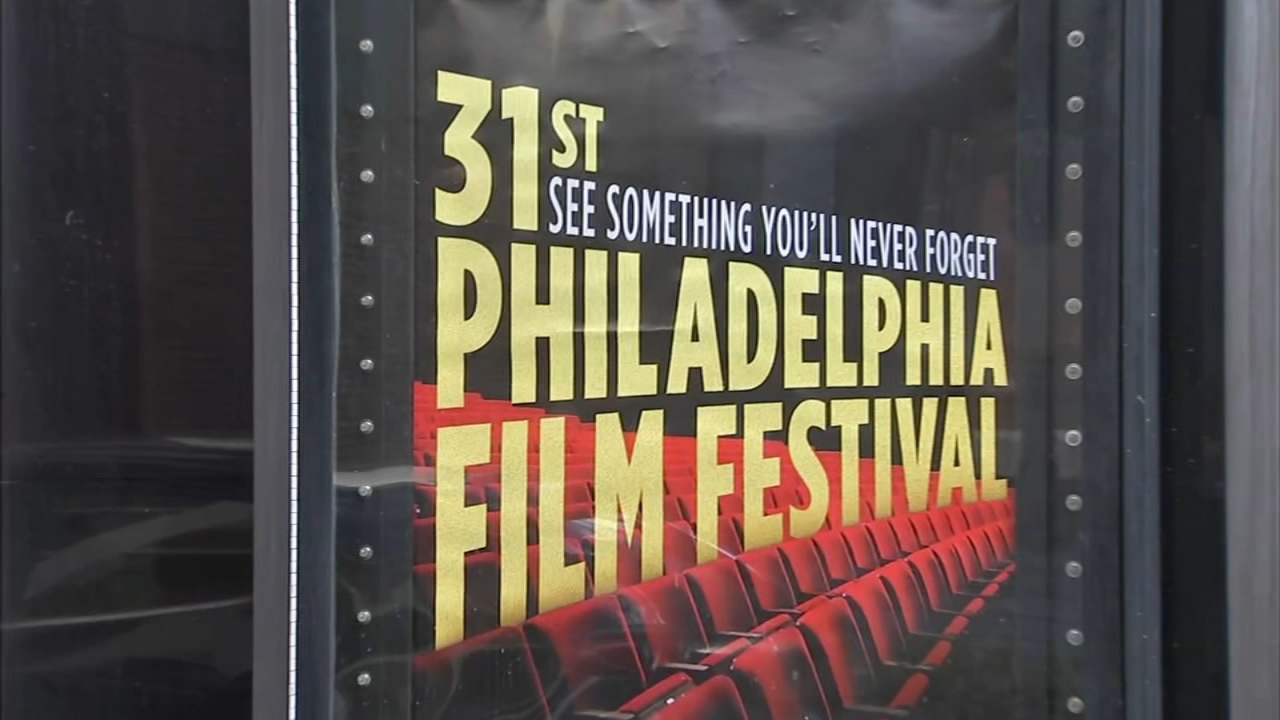 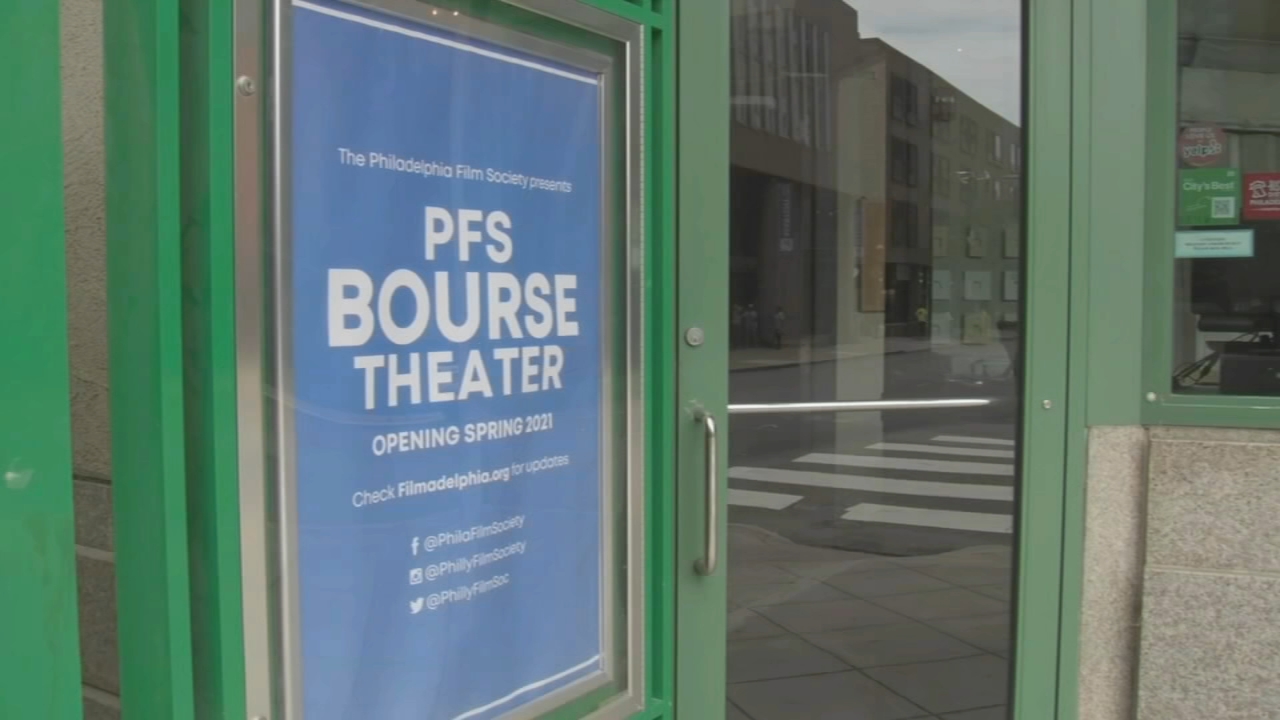