Philadelphia Film Society pleads for help to make it to 2021 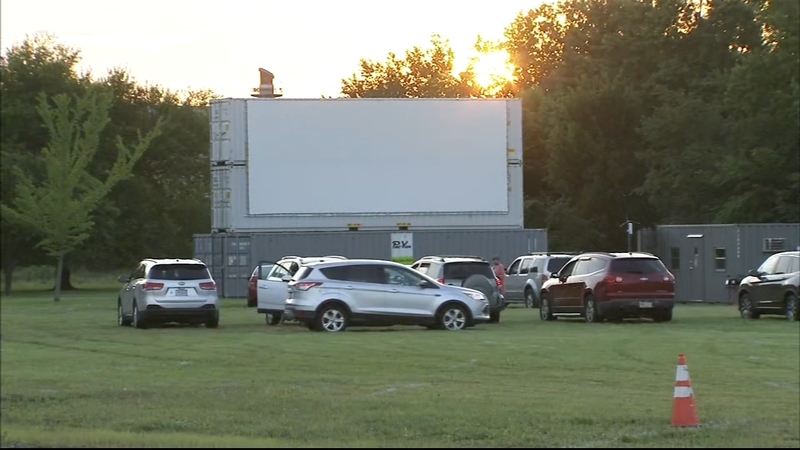 Philadelphia Film Society pleads for help to make it to 2021

PHILADELPHIA (WPVI) -- So many of our local not-for-profits and cultural institutions have been struggling to stay afloat during the COVID-19 pandemic.

With almost every budget cut this year, there is a way you can help the Philadelphia Film Society make it to see 2021.

It's such a dire situation for arts and entertainment in general, but the film industry, they say, is always last on the list for help.

If they don't raise $30,000 by the end of this Sunday, the Film Society will not be able to sustain operations moving forward.

"We've had to reduce our staff significantly," says Andrew Greenblatt, the CEO & executive director of the Philadelphia Film Society. "We're trying to avoid any further cuts."

As you know, Philadelphia has become Hollywood East, with major filmmakers coming to town. We are also home to a vibrant film festival.

Linda and David Glickstein, two of Philadelphia's strongest supporters of arts and culture, are matching every donation made to what the Film Society calls the Forward Fund until 11:59 p.m. Thursday night.

Getting to 2021 is so important to them.

"It's our 20th anniversary as an organization, as the Film Society," Greenblatt says. "It's also the 30th anniversary of the Film Festival. We have huge plans. We've got a lot we want to accomplish next year. We just have to make it through."

With theaters in the dark, they've pivoted with drive-in movies and virtual entertainment.

Now, they need our help to get to the other side.