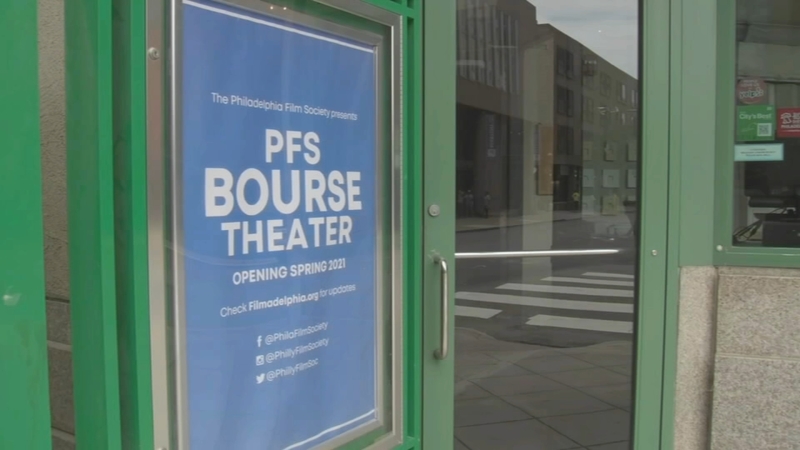 PHILADELPHIA (WPVI) -- A jam-packed weekend featuring some of the best new films kicks off Friday at the Philadelphia Film Center.

Philadelphia Film Festival SpringFest is back for its fifth year, featuring three days of movies gaining major attention across the globe.

"It's actually bigger than any SpringFest we've ever done because we're using two screens instead of one," said Andrew Greenblatt, the CEO & Executive Director of the Philadelphia Film Society.

"We've got more films packed in there because there was so much we wanted to show. It's all of the stuff that we would put in the main film festival if it were happening right now. There's a lot to see. We're showing around 22 films, which is probably double where we thought we'd be. There's so much we loved and we're happy to bring them to you."

SpringFest is also hosting the Philadelphia premiere of "Spin Me Round," starring Wilmington's Aubrey Plaza.

It all kicks off Friday May 13th and runs through Sunday the 15th at the Philadelphia Film Center.

Some of the screenings are free through their PFS On Us Program.