Detectives are also investigating the shootings of two drivers at different locations in Kensington.

Police are hoping clues from a ransacked house, cellphones left at the crime scene and surveillance cameras will lead them to the killer of a 54-year-old woman in West Philadelphia.

Officers were called to 46th Street and Fairmount Avenue for the report of a shooting just after 11 p.m. Thursday.

They found the victim lying on the street suffering from a gunshot wound to the neck.

She was taken to Penn Presbyterian Medical Center where she was pronounced dead.

While police did not find any spent shell casings at the scene, they did find shoes they believe belonged to the victim, as well as three cellphones.

Investigators are not sure who the cellphones belong to, but are hoping one is from the shooter or someone who knows the identity of the suspect.

A car that was parked on 46th Street with its doors open was struck once by a bullet.

Police say the moments before and after the shooting were caught on surveillance video.

In the video, police say a group of 10 to 15 people is standing at the interaction. Then the car, which would be struck minutes later, pulls up.

Though the video does not capture the shooting, police say it shows people fleeing from the scene and others tending to the victim once the shots were fired.

Investigators believe the individuals in the car were either involved in the shooting or were witnesses and are hoping to speak with them.

They interviewed other witnesses who were at the scene at the time.

Police say a nearby home that was found to be ransacked is connected to the shooting.

The home was empty, but the doors were open when police arrived.

Police say it was clear that some sort of altercation happened inside the home.

Authorities say the victim's last known address was just about a half-mile away from the shooting scene.

Detectives are also investigating the shootings of two drivers at different locations in Kensington.

Police found a young woman slumped over the wheel of a Chrysler on the 1700 block of North Front Street around 1:42 a.m. Friday.

Investigators say two bullets hit the vehicle before it crashed into a parked car.

The victim, identified as 26-year-old Leanne Sera Jones of Philadelphia was taken to Temple University Hospital where she was pronounce dead.

A woman sitting in the front passenger seat was not shot. She was cooperating with police.

Around 2:06 a.m., a man who was shot crashed his Jeep at East Indiana Avenue and Rorer Street in Kensington.

He later died at the hospital. He has been identified as 21-year-old Gabriel Hernandez of Philadelphia.

At this point, police do not have anything linking the two shootings and did not report any arrests.

A 50-year-old woman and a 36-year-old man were wounded on the 4700 block of Frankford Avenue near SEPTA's Arrott Transportation Center in Frankford around 5:30 a.m. Friday.

Police say 50 shell casings were found at the scene.

The two victims were taken to a hospital. The woman is listed as stable; the man is critical. 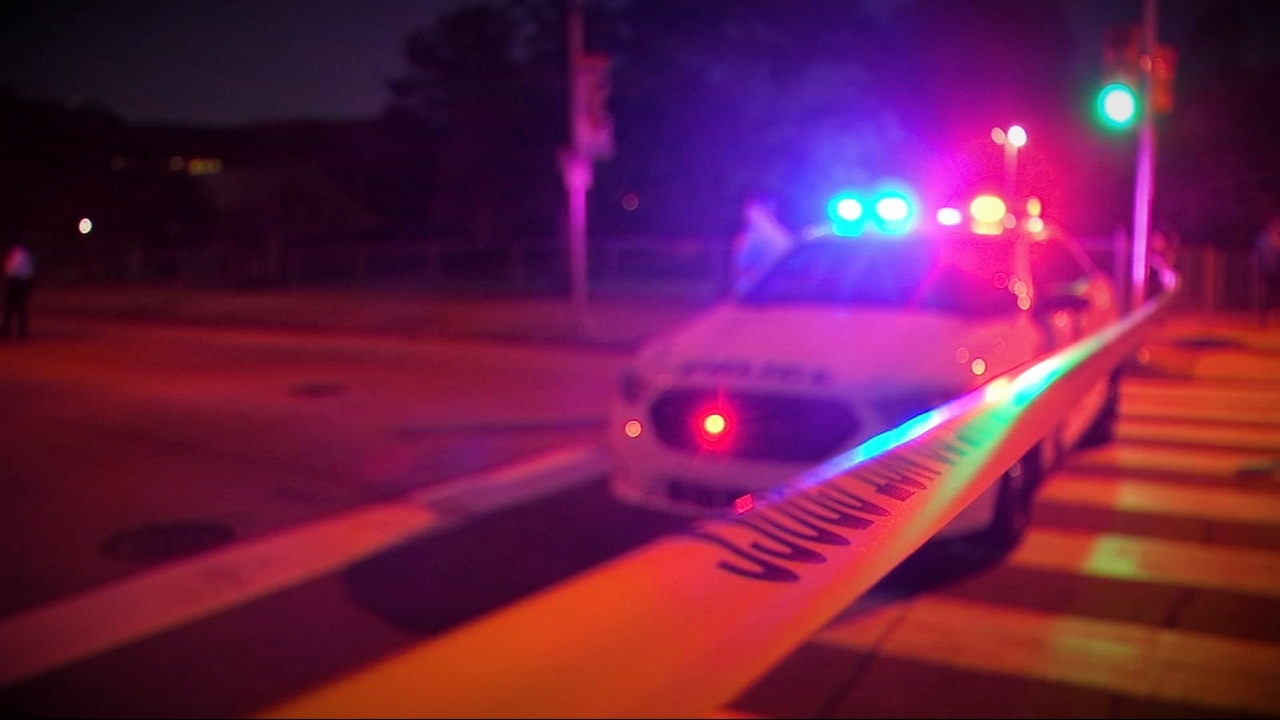