Get great gifts for the drinkers on your list at Strivers Row Distillery, Love City Brewing 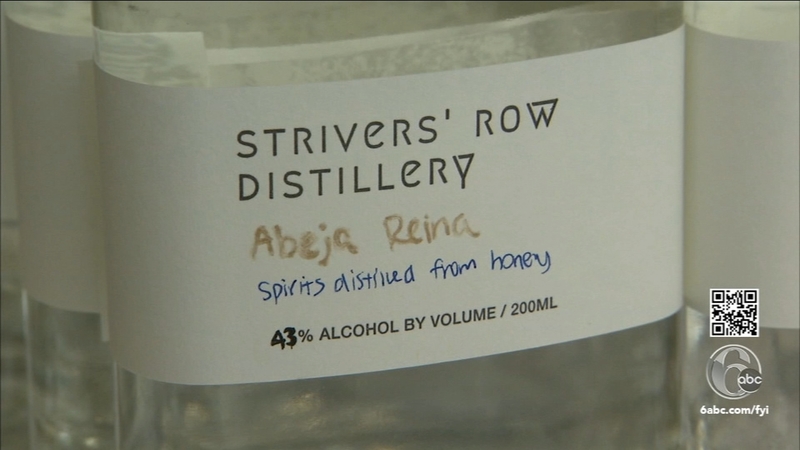 PHILADELPHIA (WPVI) -- At Love City Brewing, husband and wife Melissa and Kevin Walter brew eight to 12 varieties of beer at any given time, and they just released their Velvet edge Russian Imperial stout.

Their flagship beer is the Eraserhead Hazy IPA but once a year, they make it a double.

They offer gift cards and beer by the four-pack, six-pack, case or the growler, a 32 ounce take-home can.

The Walters met at a party in 2005 over a keg of beer. Thirteen years later, they decided to make beer together. The past 21 months have been a challenge but now the taproom is open and they have a heated outdoor tent with a rotating schedule of local food trucks and lots of merch to show your love for Love City. 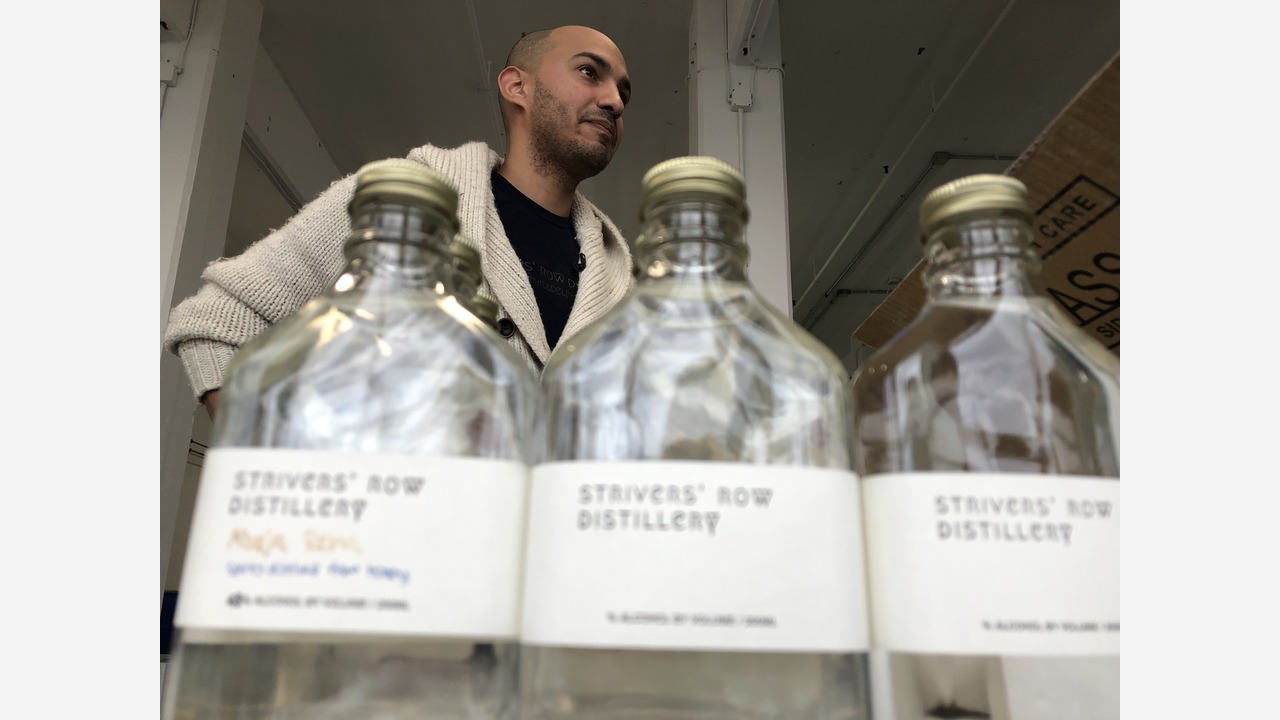 Francisco Garcia decided the pandemic was the perfect time to chase his lifelong dream of opening his own distillery.

He'd been working for Mayor Jim Kenney's administration and then the Biden-Harris campaign.

Once the election was over, he went back to school-Moonshine University -and launched Strivers Row Distillery.

It's a grain-to-glass distillery, which means he starts with local grains-double eagle malt and fresh stone ground corn from Bucks County.

His most popular product is the Papa Juan, a spiced whiskey made using 100 percent malt.

It's a tip of the hat to the Mama Juana, a drink native to his Dominican heritage.

He also makes a corn whiskey that he plans to age into bourbon next year. For the holidays, he created a spirit distilled from honey that he likens to a brandy called, Abeja Reina, or Queen Bee in Spanish.

Francisco is the city's first Latino distiller and he named it Strivers Row after a neighborhood in Harlem, that became a Mecca for Black artists and intellectuals.

Strivers Row was named best new distiller by Philadelphia magazine this year. Francisco's ultimate goal is to distribute nationally and in his native Dominican Republic.