The murder came as the number of homicides in Philadelphia soared past 300 this week.

For the sixth time in five years, Boys' Latin Charter School in West Philadelphia is grieving the loss of a student to gun violence.

PHILADELPHIA (WPVI) -- For the sixth time in five years, Boys' Latin Charter School in West Philadelphia is grieving the loss of a student to gun violence.

Sixteen-year-old Kaylin Jahad Johnson, who went by K.J., was one of two teens shot and killed in broad daylight at 56th and Vine in West Philadelphia on Wednesday.

The other teen killed, 18-year-old Tommie Frazier, was a member of the Mastery Harrity, Hardy High and Gratz High School communities, according to an email that was sent to the faculty on Thursday.

K.J. was driving his car on Wednesday with Frazier and two other teens - both Boys' Latin students - when the shooting occurred.

Johnson's aunt, who did not want to be identified, said the family is reeling. That is especially true for his mother, as K.J. was her only child.

His aunt spoke to Action News to make sure K.J. was not just another number in the homicide tally that has soared past 300 homicides so far in 2021.

"K.J. wasn't murdered because he threatened someone, not because of some sort of beef," said his aunt outside of Boys' Latin on Thursday. "He was murdered because someone was reckless and thoughtless and they don't understand what they took away from us."

K.J. had just left Boys' Latin on Wednesday and was heading to basketball practice. He excelled at sports and played various sports throughout the year, including on the Boys' Latin football team.

"K.J. just got his driver's license and his mom rewarded him," his aunt said. "He was just being a kid. It's horrible for the family, horrible for his mother. She lost her only child, her son, her best friend."

K.J. is the sixth Boys' Latin student who has died from gun violence since 2016.

Boys' Latin of Philadelphia is devastated by the gun violence plaguing our school and broader communities. Yesterday, three of our bright, talented students fell victim to this violence, and one young man lost his life. We mourn the loss of life and the loss of the ability to feel safe and secure in our city. Far too many Boys' Latin students have been robbed of this basic right. Their families, friends, teachers, and neighbors have as well.Three months ago, the school lost another student to gun violence. Kahree Simmons, a beloved member of the Class of 2023, was murdered at Christy Recreation Center. His Boys' Latin classmate and friend, was wounded in the shooting. Just blocks from the school, Christy is where our students athletes practice and play. Yesterday's, shooting was within blocks of Shepard Recreation Center, another facility used by our students, student athletes, and their families.In 2007, Boys' Latin opened its doors in West Philadelphia to address the dearth of quality educational opportunities for boys of color in our city. Since our first class graduated in 2011, Boys' Latin students have matriculated into and persisted through college at rates that exceed city averages. This month, the school welcomes three accomplished educators - Chief Executive Officer, Dr. William Hayes, High School Principal, Eros Uthman-Olukokun, and Middle School Principal, Robert Parker - who will build on this success and create even greater opportunity for our young men as they prepare for success in college and beyond.The school urges the city to make the same commitment to the young people it serves. Boys' Latin students and their peers across Philadelphia deserve safe, healthy communities in which they can play, learn, dream, grow, and, ultimately, fulfill their potential. 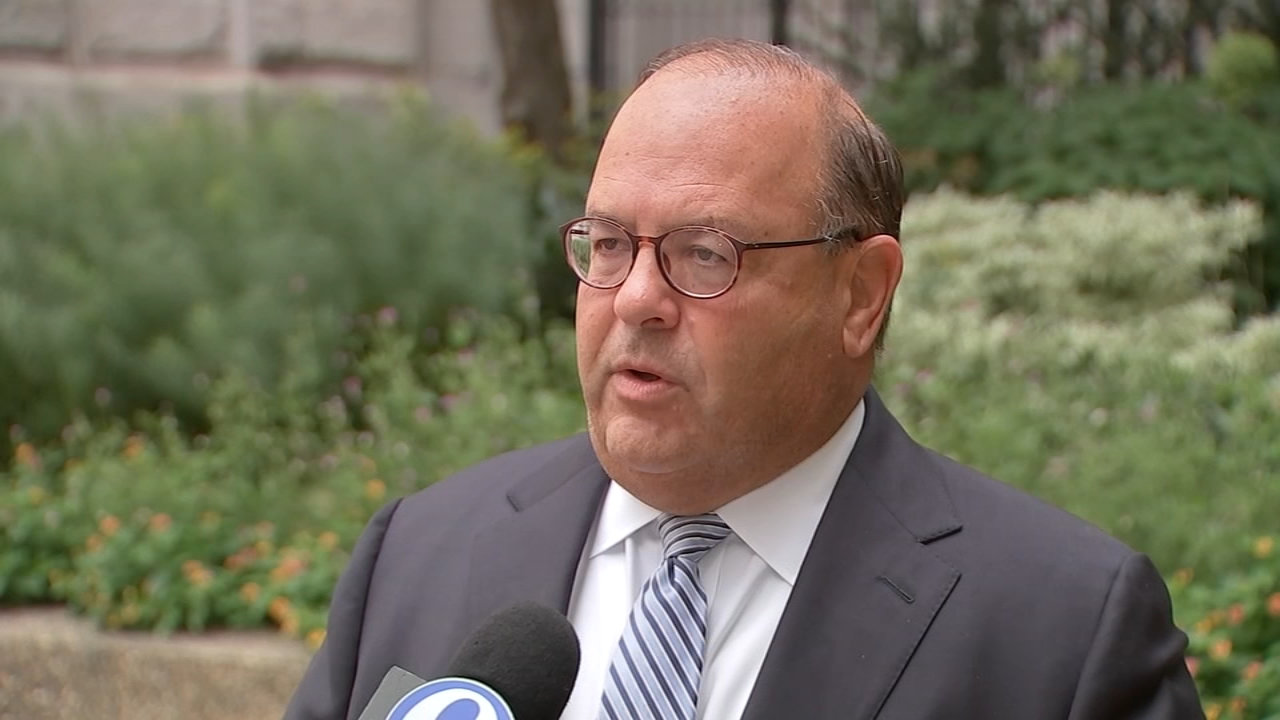