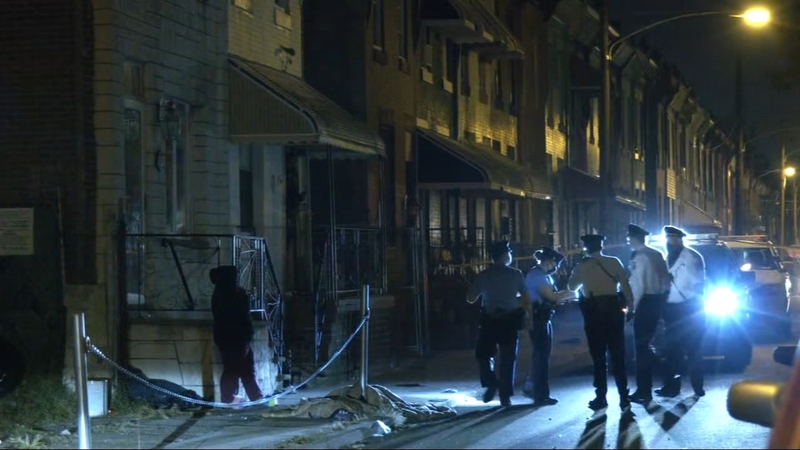 PHILADELPHIA (WPVI) -- One teen was killed and another was injured after a shooting in North Philadelphia Tuesday night.

Police said a 19-year-old man was shot multiple times at close range. He was pronounced dead at the scene.

A second victim, a 17-year-old man, was shot twice in the arm. Police said he was taken to the hospital in stable condition.

Investigators said they found 20 shell casings at the scene.

Officials said both males lived in the same house, but they are not related.

Anyone with information regarding this incident is asked to contact the police.
Report a correction or typo
Related topics:
north philadelphiafatal shootingteen shotteen killeddouble shooting
Copyright © 2021 WPVI-TV. All Rights Reserved.
DOUBLE SHOOTING 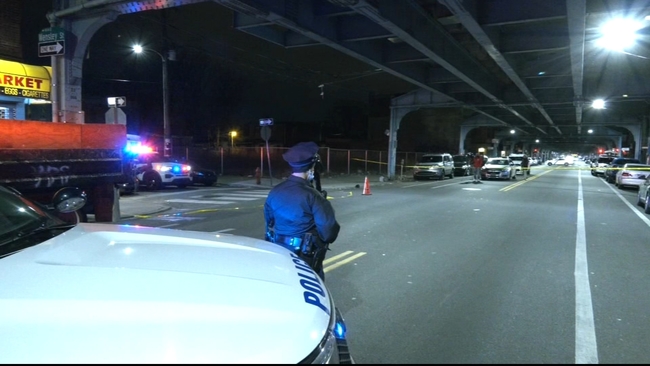 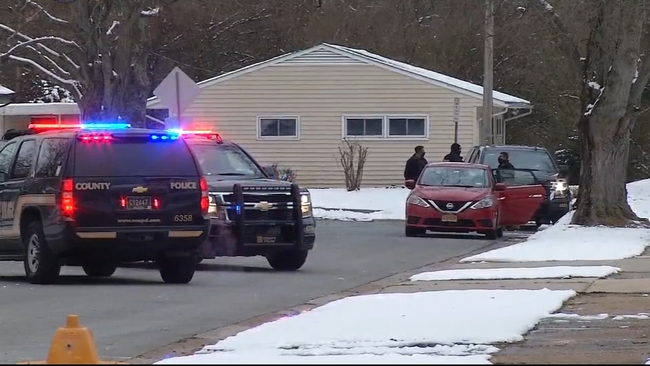 2 found shot to death in car in Newark 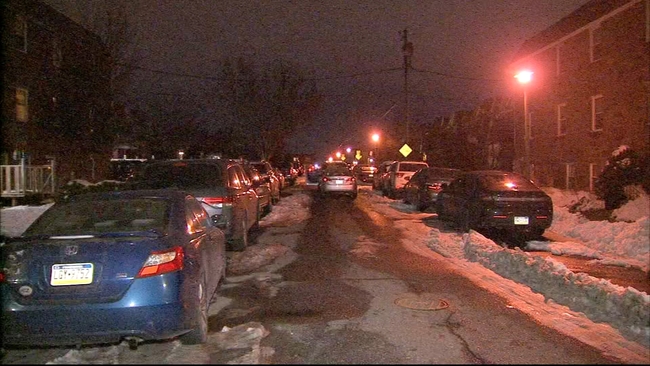