Sang Kyu Na donated $11,000, providing enough money to buy all of the equipment needed to build the new studio.

A business owner stepped up to donate thousands of dollars after teachers at a Hunting Park put out a call asking for help to create a professional audio/visual studio.

PHILADELPHIA (WPVI) -- A business owner stepped up to donate thousands of dollars after teachers at Thomas Edison High School in Hunting Park put out a call asking for help to create a professional audio/visual studio.

Sang Kyu Na donated $11,000, providing enough money to buy all of the equipment needed to build the new studio, according to school officials.

"Mr. Na is a wonderful example of what we can do in our city. He's a small business owner. He had a hard time back in Korea as a young man," said City Councilman-at-large David Oh.

Oh said that Na's desire to help young people has led to him donating more than $50,000 to help Philadelphia students.

"It's for the kids. They need to see that someone who looks nothing like them who they might never think would care about them actually loves them enough to make these donations," Oh said.

"They're able to express themselves freely. This will be another avenue for them to tap into their skill set," Izzard said.

The studio started as a storage room packed with boxes and will eventually look like a professional recording studio.

Teacher Devington Watkis led the effort to get the process started with hopes that the studio will make a lasting impact on students.

"It's also about building the community and also improving their social skills and being able to really tell their own stories," Watkis said.

The hope is that industry professionals like singer-songwriter, producer Marcus Bryant aka Rated Art could help open the door for more resources.

"Music is hope, and I am an advocate that refuses to allow music to die in Philadelphia, especially," Bryant said.

The new studio is expected to be ready sometime at the beginning of next year. 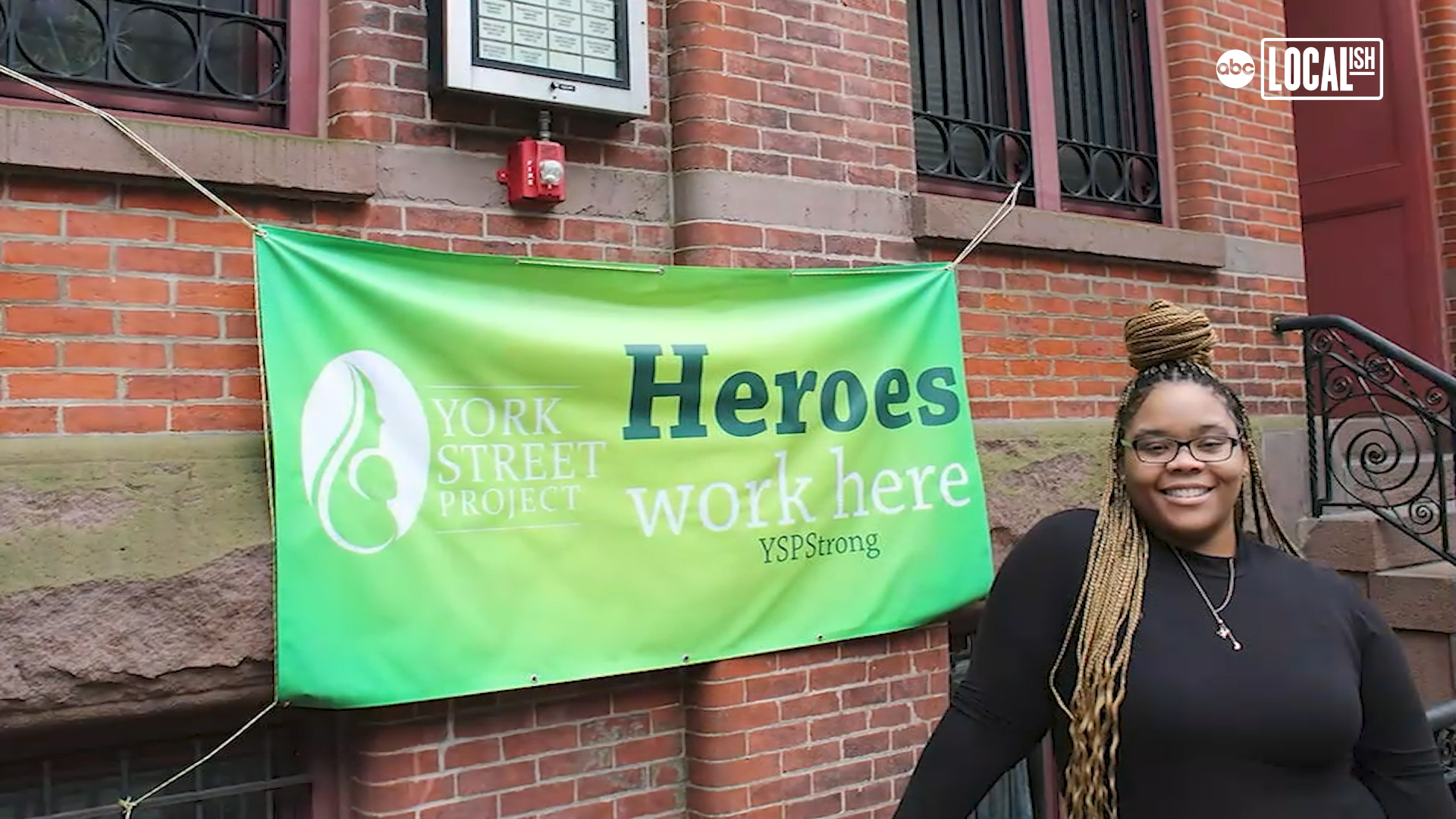 Woman now working at same shelter she lived in as child 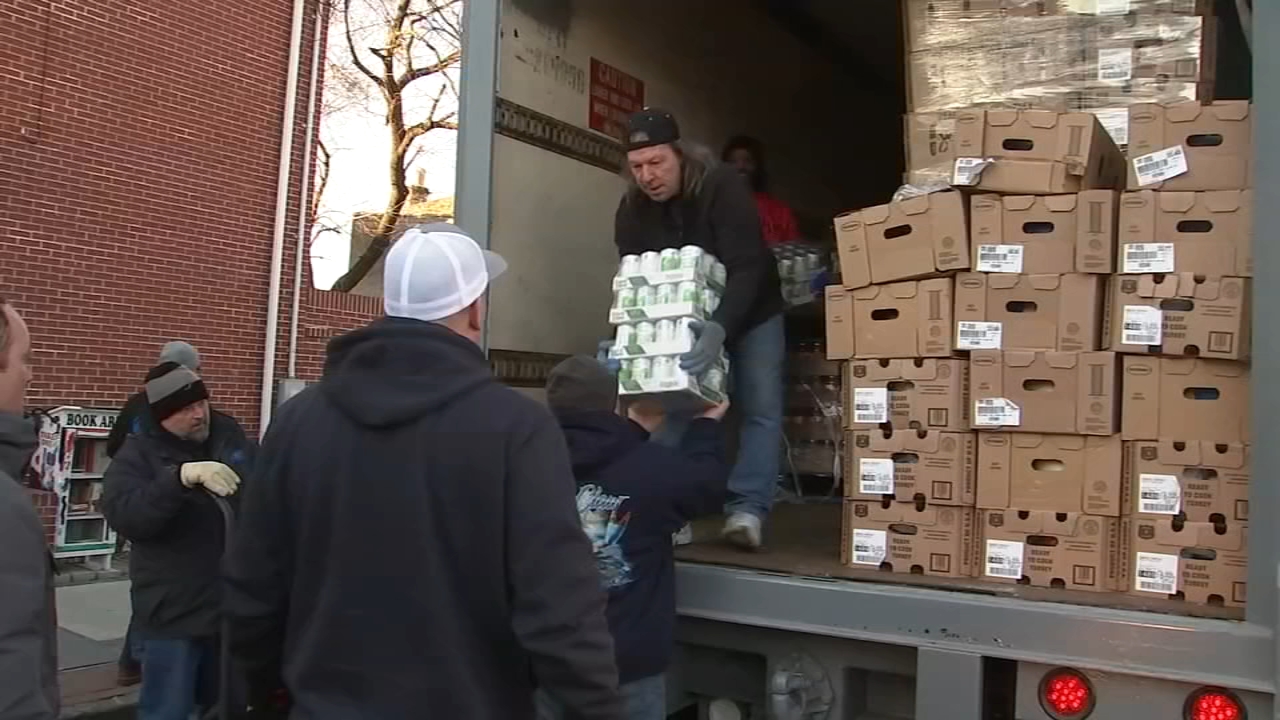 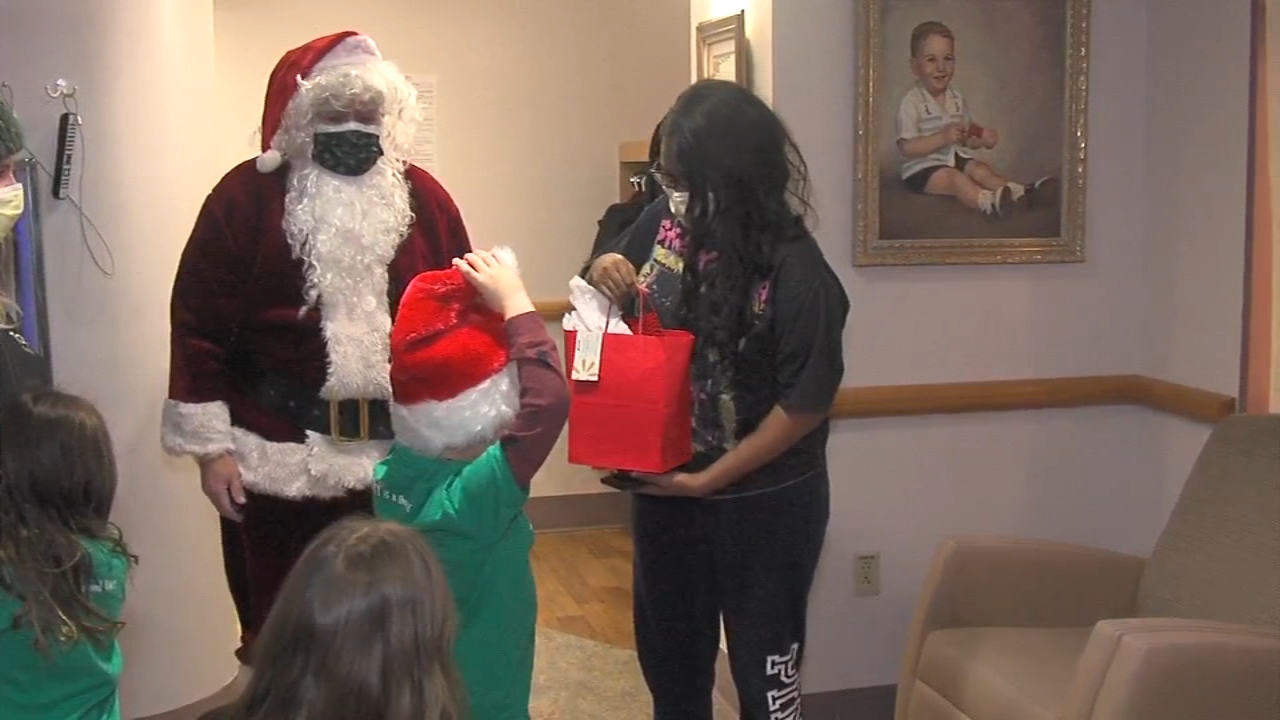 Presents delivered to families with babies in the NICU