More than a dozen shot, 3 dead, in rash of violent incidents in Philadelphia

More than a dozen people were shot after a rash of violence that began Friday night and continued into Saturday morning in Philadelphia.

PHILADELPHIA (WPVI) -- Fourteen people have been shot, three of whom died, in a rash of shootings that began late Friday afternoon and continued into Saturday.

Around 5 p.m. Friday, a man in his 20s was shot in Ogontz on Godfrey Avenue and Limekiln Pike.

Police say the man was double parked in his running car when a gunman walked up and opened fire, hitting the victim twice in the head.

The victim tried to drive away but ultimately crashed the vehicle. He was rushed to an area hospital where he later died, according to police

Also just before 5 p.m. Friday, police say a 75-year-old man was driving in his car when he was shot and wounded on the 900 block of Girard Avenue in North Philadelphia.

Two other victims, a 25-year-old man and a 31-year-old man, were also injured in the shooting. They were not inside the vehicle.

Around 7:30 p.m. Friday, gunfire rang out on the 5300 block of Charles Street in Wissinoming.

Four shooting victims, all in their 30s, were found inside and outside of a home on the block, according to investigators. Three of the four victims are listed in critical condition at an area hospital.

And just after 10 p.m., police say a 15-year-old male and a pregnant woman in her twenties were shot on the 2600 block of North Bouvier Street in North Philadelphia.

Police say the teen died in the shooting. The woman was rushed to an area hospital in critical condition after being shot in the head.

Just before 4 a.m. Saturday morning on the 2000 block of North 22nd Street, police say an 18-year-old was found dead in the second floor of an apartment on that block.

Police do not yet know what led to the shooting.

There were several other incidents involving gunfire that also left people wounded. 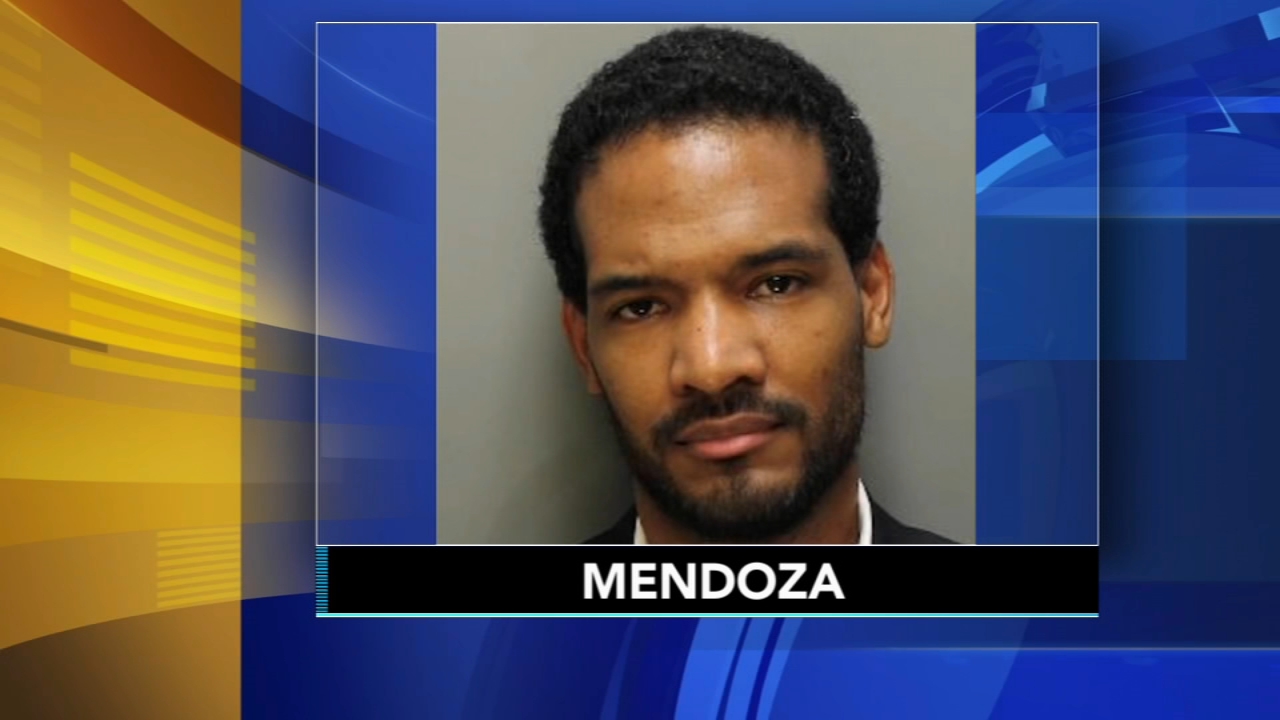 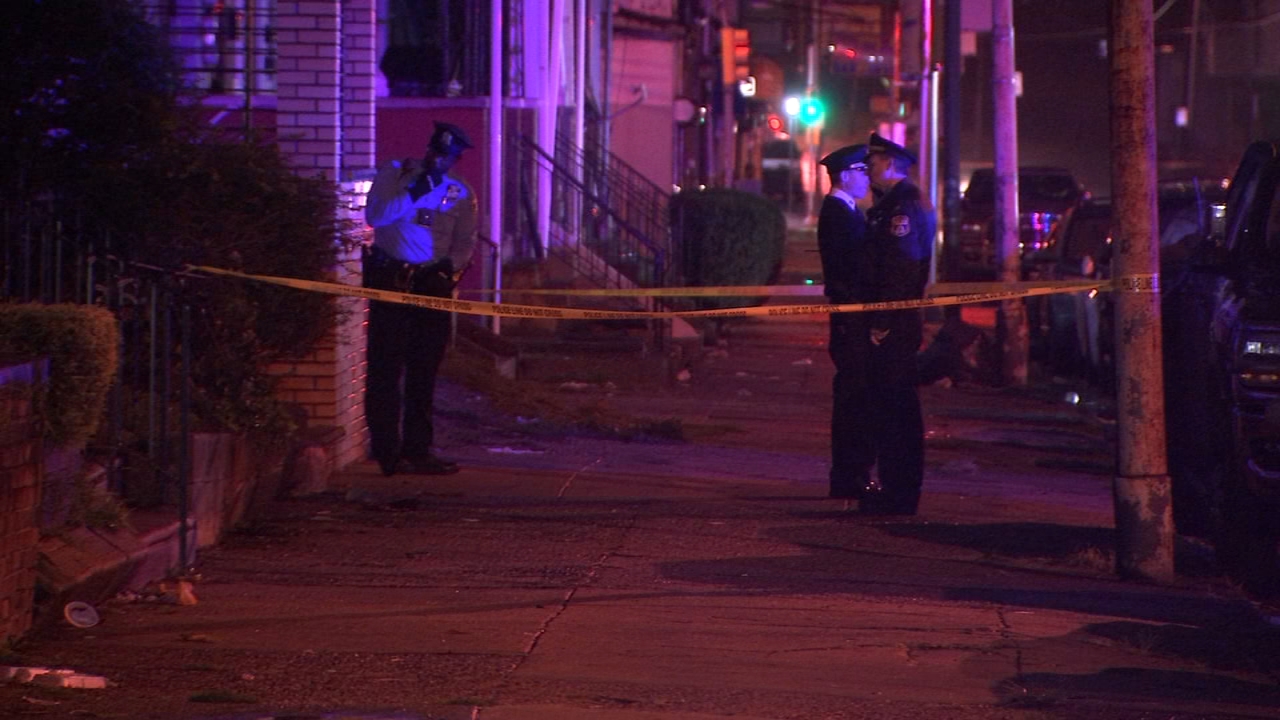