"I never thought our story would go this way," said King Kahshee, a member of "Brotherly Love."

PHILADELPHIA (WPVI) -- A founding member of the local singing group "Brotherly Love" is one of Philadelphia's latest victims of gun violence.

Joelill Foy, 26, was shot and killed outside his home on the 1800 block of Sigel Street Wednesday night.

Foy is being remembered for his voice and popularity across the country.

King Kahshee, a member of the group, said Foy's death was unexpected. The once popular group was planning a reunion.

"I never thought our story would go this way," said King Kahshee, a member of the group.

"Some people were put here for one thing, and he was one of those people -- all he had to do was sing," said Kahshee.

From pictures with Philly rapper Meek Mill to an impromptu performance for former President Barack Obama, the group experienced the most popularity between 2014 and 2017.

"This is hard, this is hard for all of us. We lost a young king. We lost a leader, a father, a public figure, a brother," said Kahshee.

Police say the person who shot Foy is still being sought.

"A sole shooter comes up the street, we believe as he is sitting on the steps, and fires at him. So we know he was the intended target," said Capt. John Walker with Philadelphia Police Department's Shooting Investigation Group.

The motive for the shooting is still under investigation.

Foy's death is a devastating blow to not only his family but group members as well.

"As an originator, I'm shocked, not even prepared to address these things," said Kahsheef. 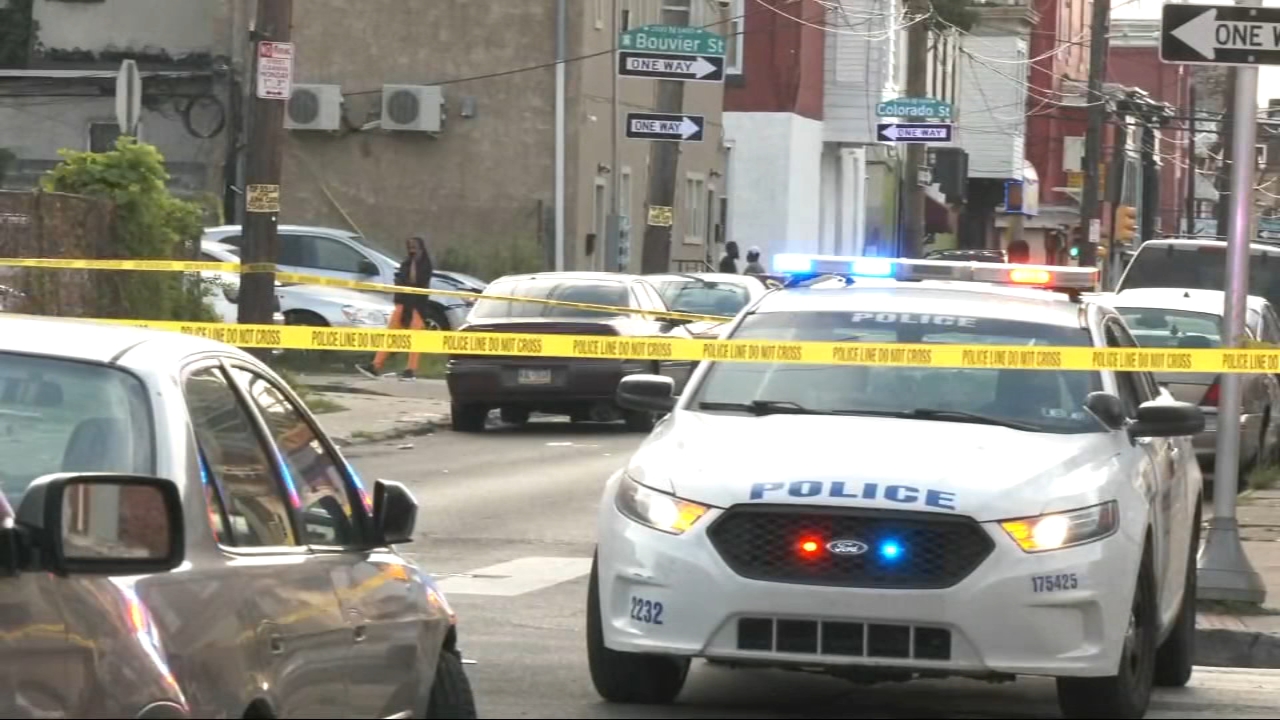 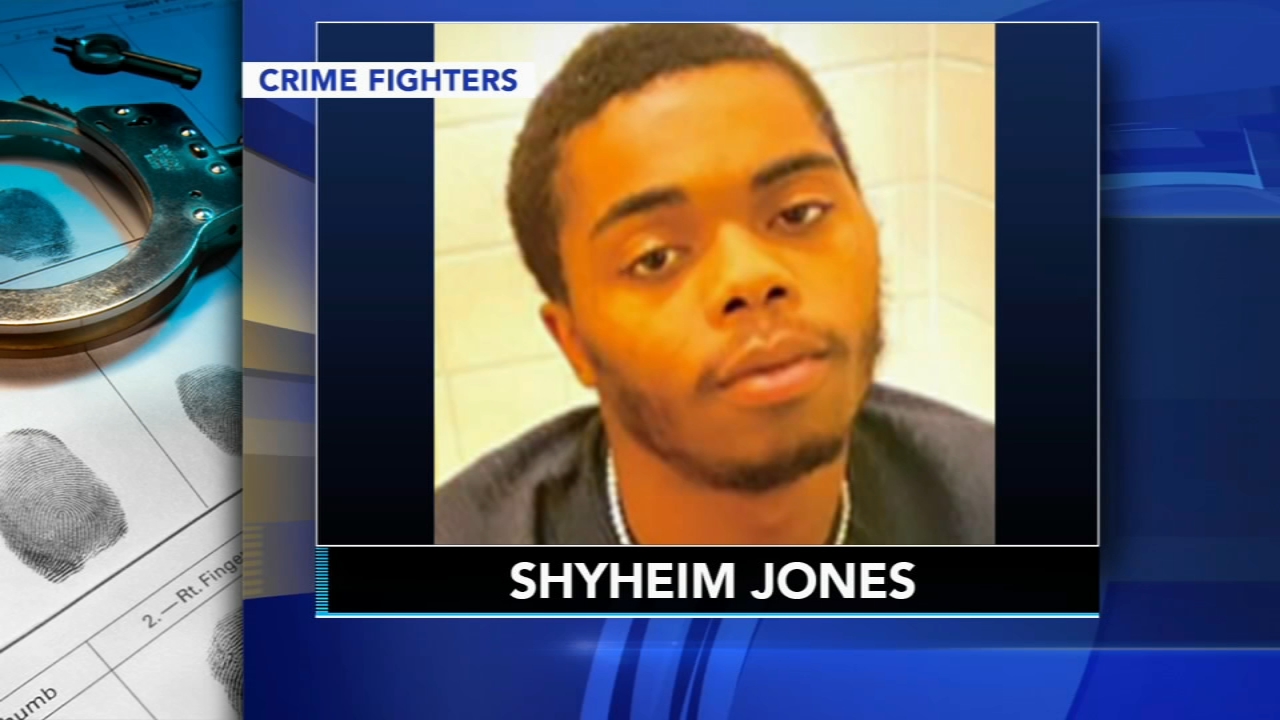