The shooting happened near the intersection of 7th and Diamond streets.
WPVI
By 6abc Digital Staff 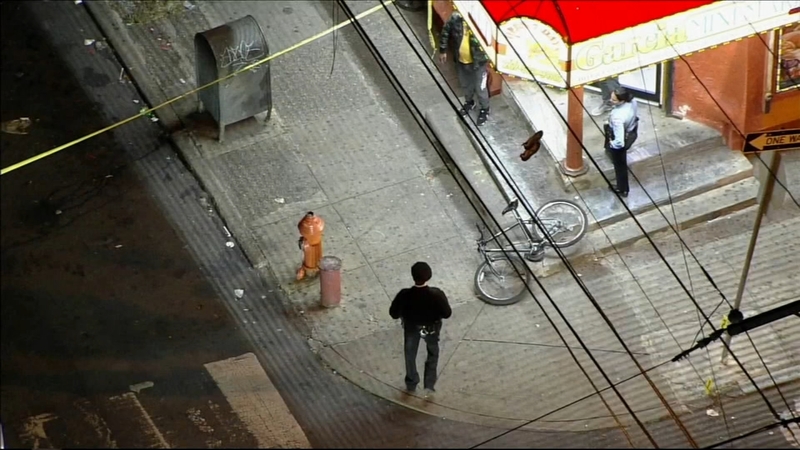 PHILADELPHIA (WPVI) -- A young teenager was rushed to the hospital after being shot multiple times on Tuesday night, according to Philadelphia police.

It happened around 5:21 p.m. near the intersection of 7th and Diamond streets in North Philadephia.

Police say officers found a 14-year-old male shot twice in the head and four times in the leg.

He was rushed to an area hospital where he was placed in stable condition.

Police say a BB gun was recovered from the victim.

There was no immediate word on what sparked the shooting.